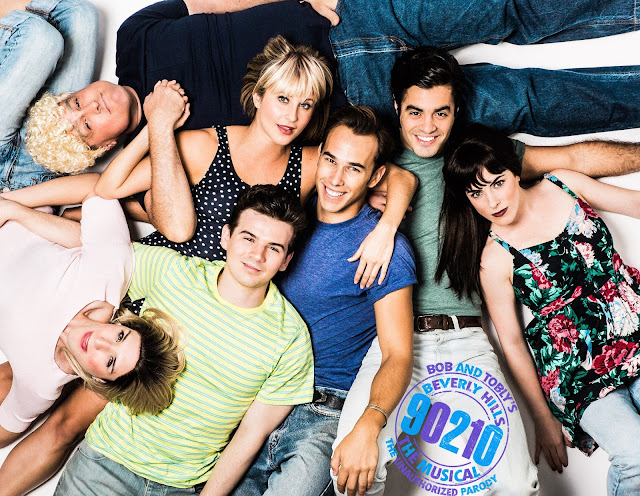 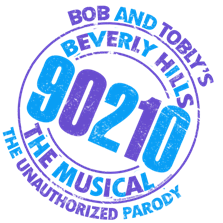 Broadway In Chicago and the producers of Bob and Tobly’s Beverly Hills 90210: THE MUSICAL are delighted to announce that 90210: THE MUSICAL will play Chicago's Broadway Playhouse at Water Tower Place (175 E. Chestnut) for a limited five-day engagement September 13 through 17, 2017.

From the creators of FULL HOUSE: THE MUSICAL, SHOW GIRLS: THE MUSICAL, BAYSIDE! THE MUSICAL and KATDASHIANS comes the “unauthorized parody” of the 90’s TV cult-classic, “Beverly Hills, 90210." The show features a number of original songs that include, “The Ballad of Andrea Zuckerman,” “We Are Drama Zombies,” and “Will Tori Spelling Graduate?” After playing New York City’s East Village, this comedy comes to Chicago chock-full of drama – and laughs.

Critics in New York City call 90210: THE MUSICAL, “a lot of fun... snarky, hilarious, take no prisoners,” (Huffington Post), “better than the real McKoy (McKay?),” (Bedford & Bowery), “prime parody material,” (Nerd Reactor) and a musical that “pays affectionate homage to its source material and also stands out as a hilarious and enjoyable theatrical outing.” (Theatre Scene) 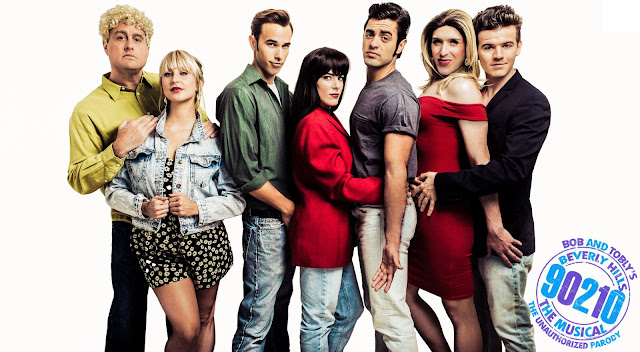