New Release On Our Radar 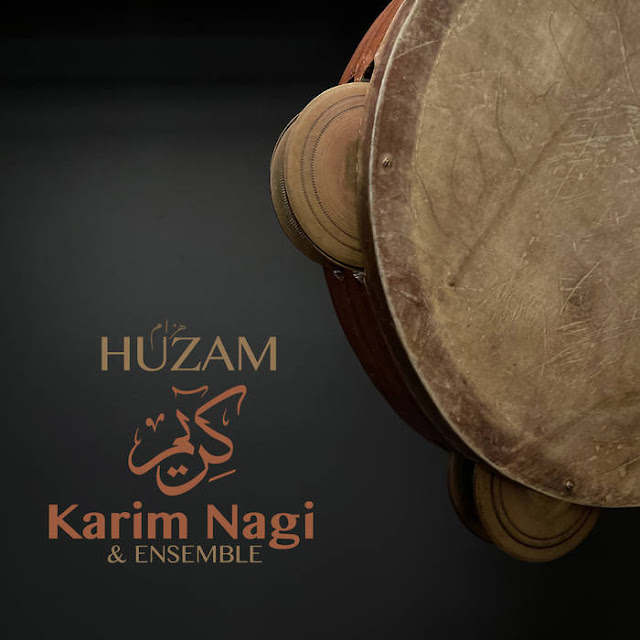 Karim Nagi's upcoming album Huzam will be released on Friday, August 19 and is available HERE for pre-oder.

"HUZAM" is a profound Arab maqam musical scale that starts and ends on a microtone, with no penchant for Western harmonies. It is widely used in Arab traditional music and has a mystifying and ecstatic temper.

Karim Nagi composed these pieces all in maqam Huzam using classic Arab art music forms such as Dulab, Samai, Tahmila, Istihlal and Longa, intended to be performed on traditional instruments. These forms make up the Turath Arabic music legacy, but are infrequently employed in today's musical era. A revival is needed, one that honors both tradition and progression. So rather than rigidly replicating past formulas, Nagi uses a fertile approach to the rhythms, sections, arrangements and modulations.