Note the venue change to Double Door and come on out this Tuesday. Tickets purchased for Metro will be honored. 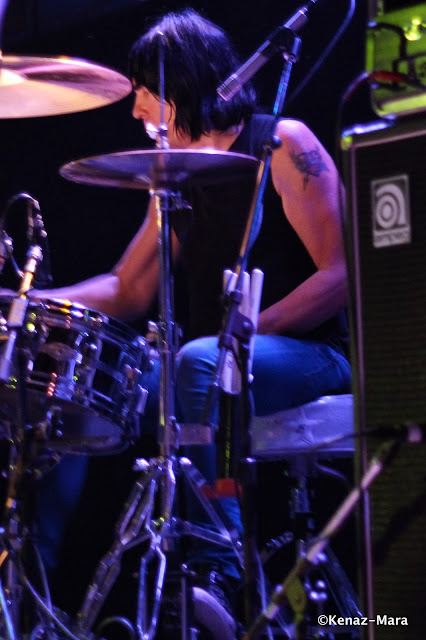 Now they're back with Andrew W. K. on vocals. 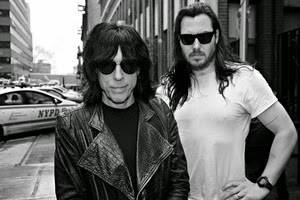 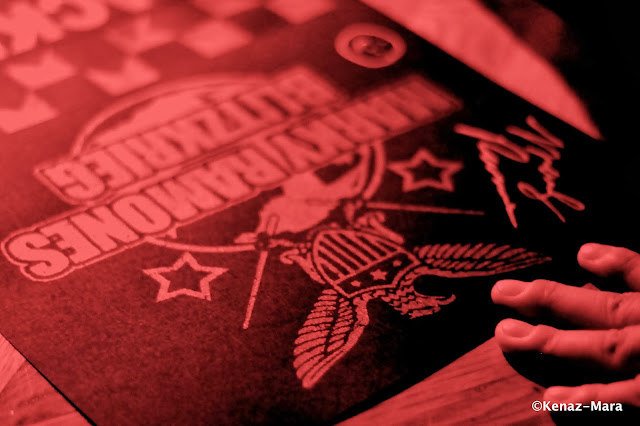 Andrew W.K. will be joining Marky Ramone's Blitzkrieg as the lead singer for their 2013 world tour. The punk drumming icon and his band will be fronted by the king of partying for a high-octane performance of more than THIRTY of Marky's classic fan-favorite songs! These will include songs that took him from the halcyon stage of CBGB's to touring around the world. From the celluloid halls of Rock 'n Roll High School to the Rock & Roll Hall Of Fame, Ramone's career has taken him far and wide, earning him a Grammy Lifetime Achievement Award, an MTV Lifetime Achievement Award, and immortalizing his handprints on the Hollywood Rock Walk.

Speaking on how he chose Andrew W.K. as his singer, Ramone said, "I first met Andrew through a mutual friend and he told me about his party philosophy, which has also always been my exact take on life. We went into the rehearsal studio and it just clicked. We had so much fun that we wanted to invite everyone to the party. I've said before and I will say it again, these songs are too good not to be played live!!!"

W.K. echoed Ramone's sentiment, saying, "When Marky Ramone asks you to be his singer, you don't even think about it. It's an automatic, YES. I was intimidated by the magnitude of the opportunity – freaked out and overwhelmed – but I was also completely determined and focused – it's something I had to do. Even just the first rehearsal felt like an odyssey, but that's how you can tell the experience is changing your life. I've never had a more rewarding, humbling, orchallenging invitation than this, and I'm serving the gods via this incredible sound Marky and his band created. There's never been better rock 'n' roll music made than this, and I will give everything I have to do it justice."

The historic pairing will kick-off their world tour in New York City on May 3rd, 2013 at Andrew's very own venue, Santos Party House, in downtown Manhattan.

Andrew W.K. has been a constant figure in national media ever since his 2000 debut, and in recent years he's been spreading his message of positive partying and high-energy entertainment with even greater intensity. His singular ability to straddle both mainstream media and fringe culture has made him an instantly recognizable modern pop icon. An example of his lasting influence is the recent 10th Anniversary Deluxe release of his landmark debut album, I Get Wet, the world tour of which sold out dates across the U.S., Europe, Australia and Japan. Most recently, Energizer Personal Care announced Andrew W.K. as the face of Playtex's new product, Fresh + Sexy Wipes. Andrew continues to surprise, confound, and engage his audience with an expanding array of energetic and enthusiastic entertainment.

It's been a crazy ride for New York's FIGO. The band, which doubles their live electronic punk rock carnage with a strictly bangers DJ and remix crew, has rocked crowds across North America, Europe, and Asia, touring relentlessly on the local club circuit to sharing stages with the likes of The Crystal Method, Ladytron, Cut Copy, The Faint, Skrillex, The Presets, 2ManyDJs, Eric Prydz, and several others. They've crushed major music festivals along the way, including Identity, Summerburst, Detour, Amsterjam, I Love This City, Camp Bisco, South By Southwest, and more.

After releasing their first single, "PLAZA," via Calcium Records with remixes from EDM heavyweights Tommie Sunshine and Stephen Cole, followed by their own remixes of Justice, Ladytron, and A Place To Bury Strangers, FIGO's debut EP, Put It All On Black, was released independently in 2012. The release has received critically – acclaimed reviews and nods from RCRDLBL, FILTER Magazine, The New York Post, NME Magazine, Brooklyn Vegan, URB Magazine, and many others, with comparisons to anyone from The Misfits and Iggy & The Stooges, to Nitzer Ebb, Soulwax, and Kasabian. Keeping true to their signature electro-punk vs. dance sound, FIGO has since collaborated with and remixed artists as diverse as K'Naan, The Boxer Rebellion, and NERVO, for labels such as AM Octone, Astralwerks, and Mute.

In a recent collaboration, FIGO hooked up with Doc Nasty to take on dancefloor dracula Drop The Lime's stupid-funky cover of Bruce Springsteen's "State Trooper", out now as an official remix on Ultra Records. In signature FIGO style, the flip-script of Drop The Lime's dark and gritty cut takes grimy punk riffs spun with bits of electro-house and reverb, and voila, you've got raw dance-core in all its crunchy, bass-battered glory. FIGO shows no sign of slowing down in 2013: in addition to their Ultra Records release, this October they'll be packing up their musical mayhem and traversing the U.S. on a full live tour supporting legendary punk-rocker Marky Ramone with notorious party-rocker Andrew W.K. 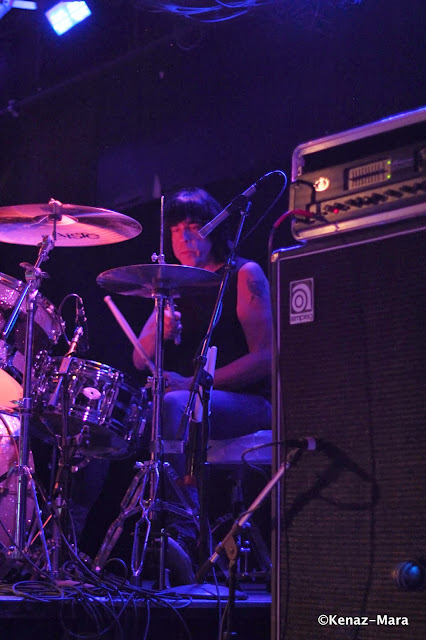 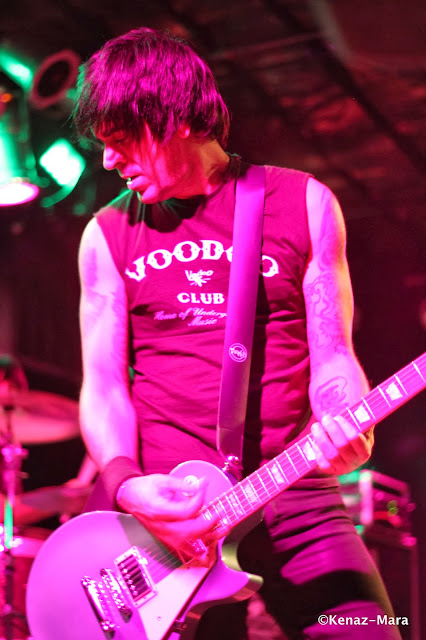 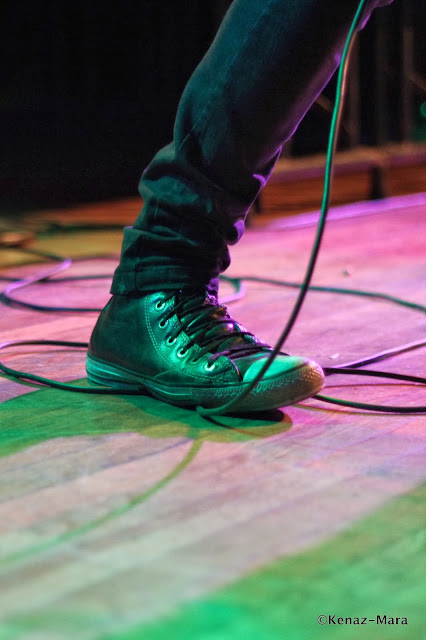 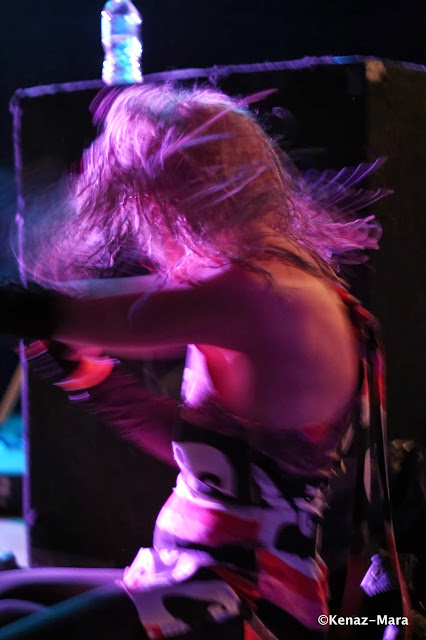 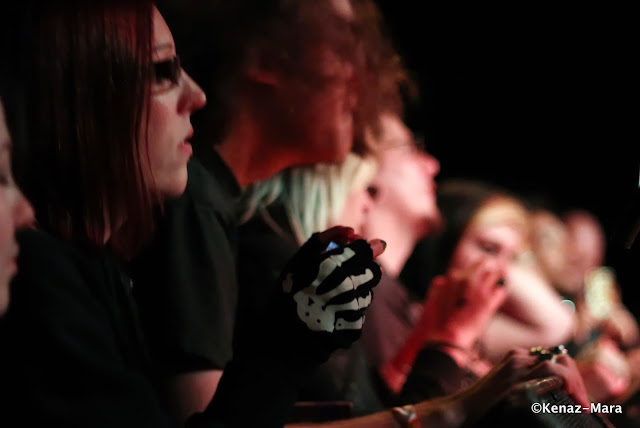 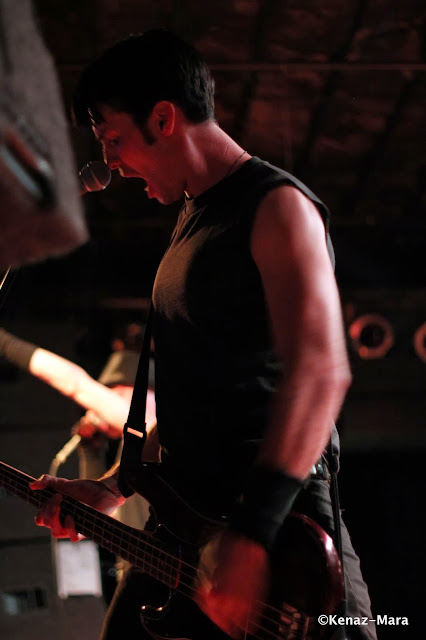 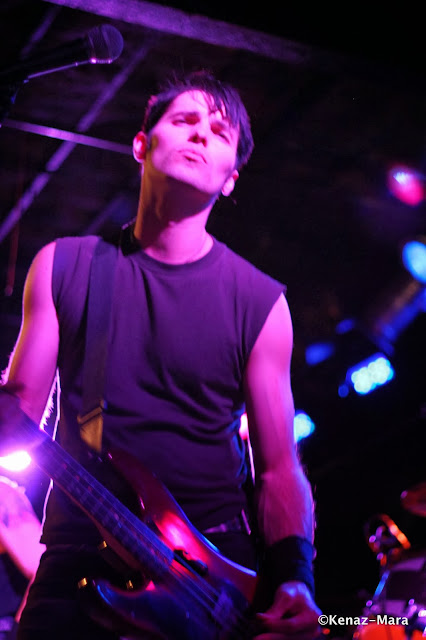 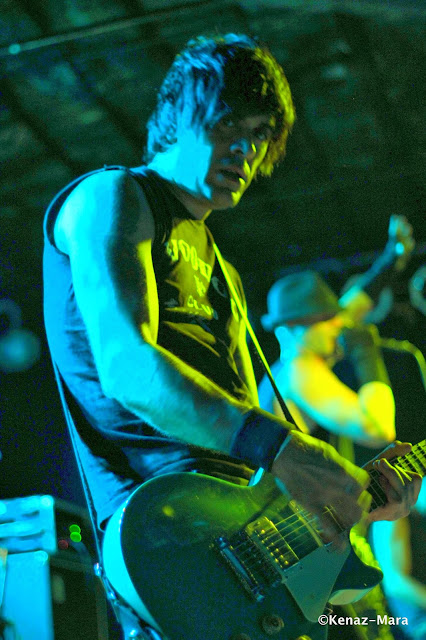 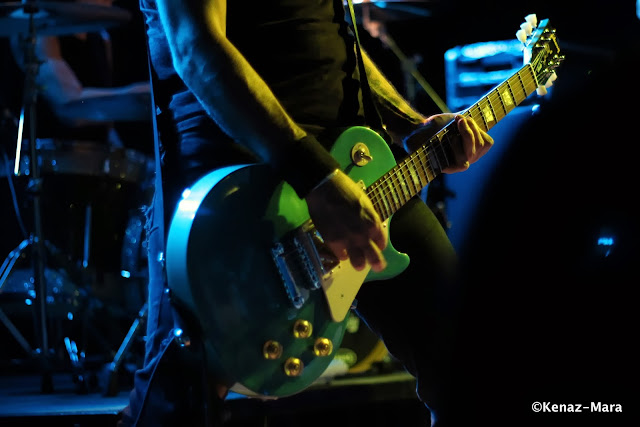 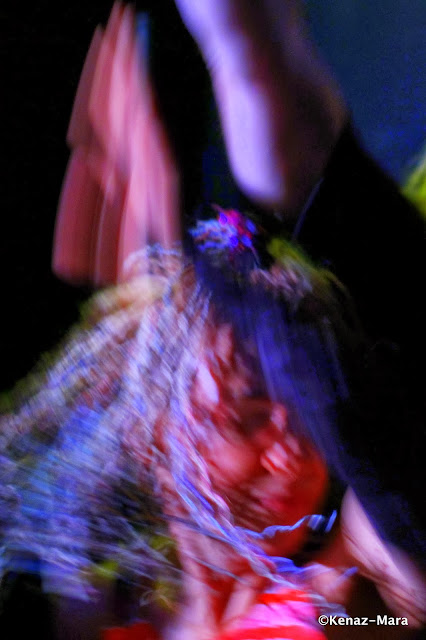 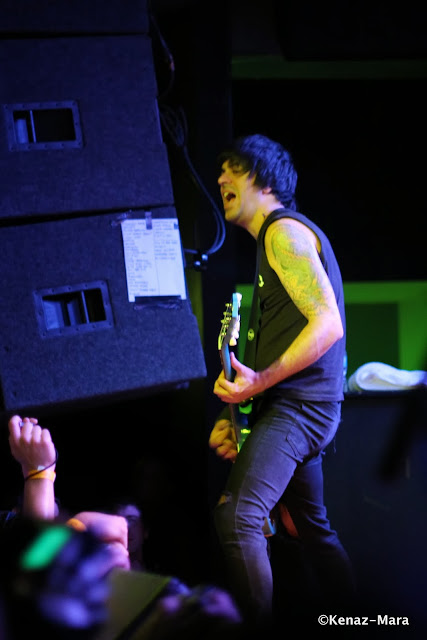 Posted by Bonnie Kenaz-Mara at 7:16 PM No comments: