OPENING: World Premiere of The Next Big Thing Via The Factory Theater Through 4/21/18

Company Member Carrie J. Sullivan Takes Audiences Back to the Late 90s When Grunge Rock Was King and It Was A Long Way to the Top for Those with a Dream of Rock ‘n’ Roll Fame

The Factory Theater presents the second production of its 25th anniversary season, the world premiere of The Next Big Thing, playing at the Factory Theater, 1623 W. Howard St., March 9 – April 21, 2018. The new play is written by Company Member and Managing Director Carrie J. Sullivan and directed by Company Member Robyn Coffin. Previews are Friday, March 9 and Saturday, March 10 at 8 p.m. and Sunday, March 11 at 3 p.m.

Opening night is Friday, March 16 at 8 p.m. The regular run, March 16 – April 21, is Fridays and Saturdays at 8 p.m. and Sundays at 3 p.m. Ticket prices are $5 for student and seniors during previews, $10 for general admission during previews, $18 for students and seniors and $25 for general admission. Tickets may be purchased by visiting TheFactoryTheater.com.

Grunge. The internet. Auto-tune. It was all happening – and about to happen – in 1997. For 19 year-old Beth Peterson, shaking the dust off her small town life to pursue a career in rock ‘n’ roll is a dream-come-true. In The Next Big Thing, audiences find out if Beth can navigate her new world and are witness to the harsh realities of the city, the industry and adulthood. 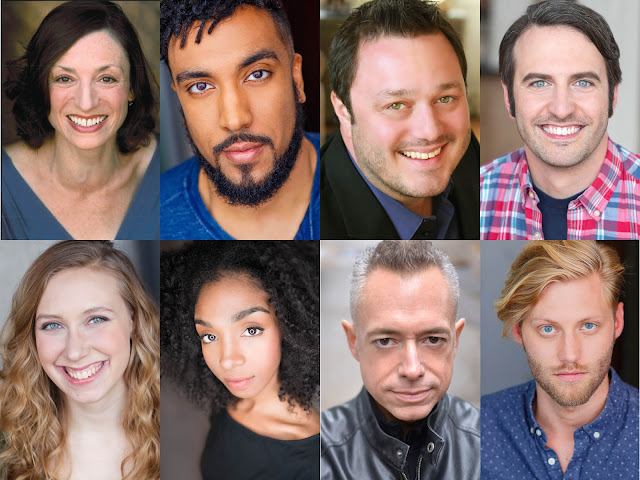 About Carrie J. Sullivan, playwright
Carrie J. Sullivan has been a proud company member of The Factory since 2004, and Managing Director since 2007. She is beyond thrilled and a little terrified to see her first full-length play come to life on the stage of The Factory's new home on Howard Street in Rogers Park. Past writing credits include a one-act play for a bygone Abbie Hoffmann Festival called The Guardians of Rock, and many, many grants. She is also thrilled to name-drop her home town and remains a fiercely proud Yooper.

About Robyn Coffin, director
Robyn Coffin is delighted to be making her feature length, directorial debut at her Factory home where she has been an ensemble member since 2012. Coffin has worked with Haven Theatre, Silent Theatre, Fine Print, Crew of Patches and Raven. You can see her as Cindy Herrmann on NBC's Chicago Fire. Occasionally you'll spot her in a whacky commercial, a cool film or more fun tv shows. 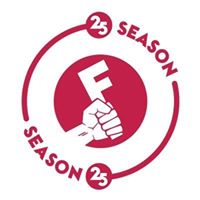 About The Factory Theater
For almost 25 years, The Factory has created its shows from scratch, doing exactly the kind of theater they wanted to do. From writing workshops to the closing night bash, Factory shows are a unique experience that fits its exacting standards: original, bold, and full-tilt. Its shameless ensemble is ambassadors of a good time, making certain that Chicago remains heartily entertained.

Posted by Bonnie Kenaz-Mara at 7:29 PM No comments: