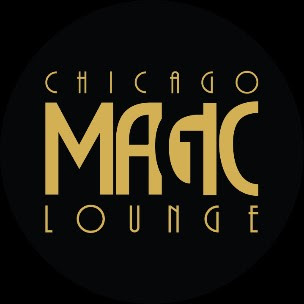 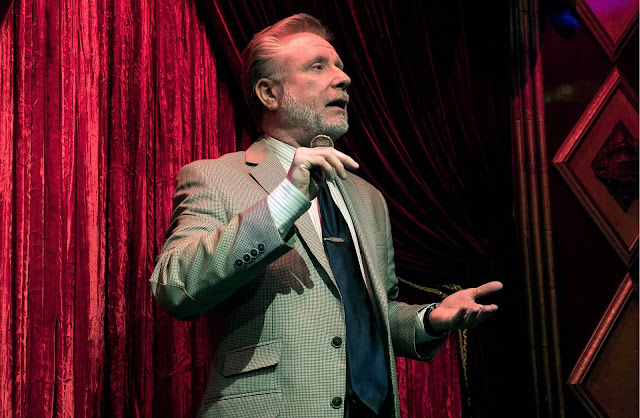 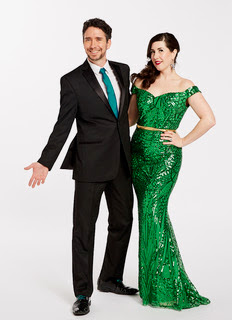 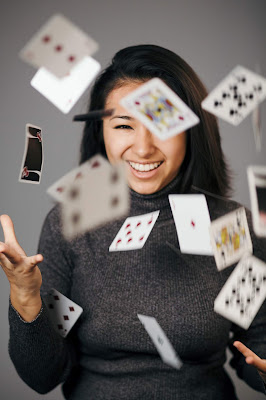 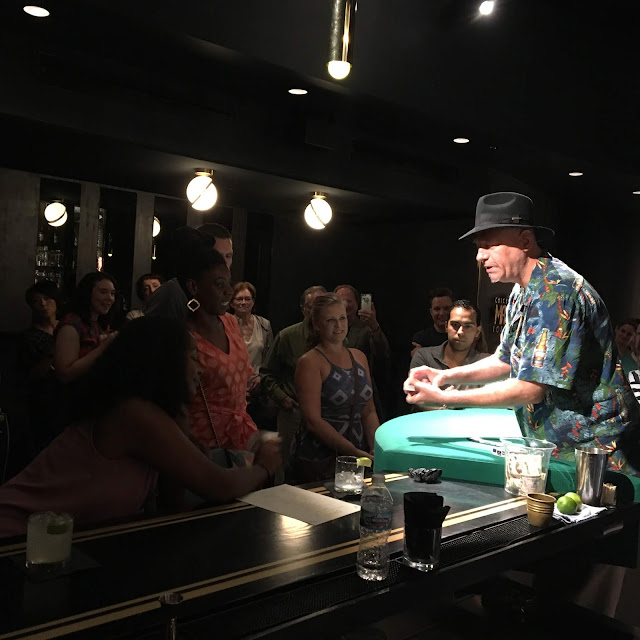 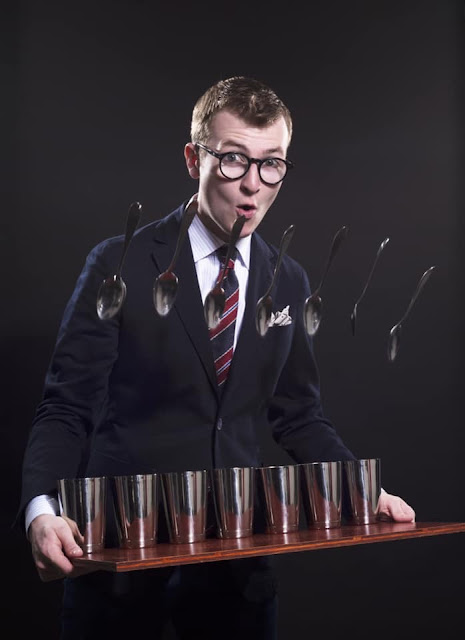 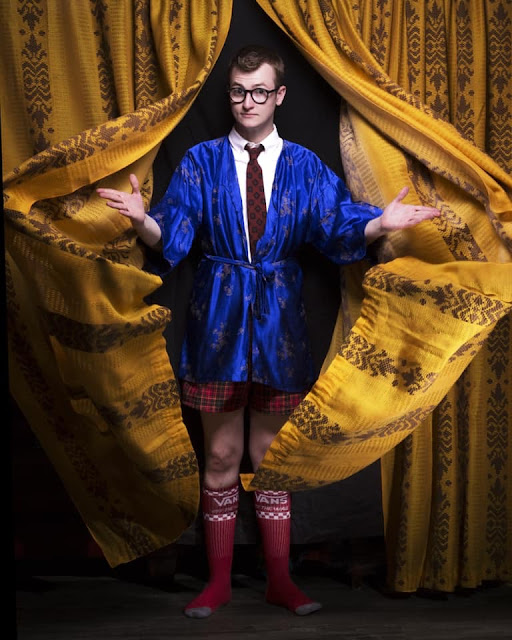 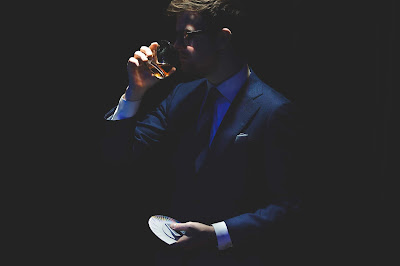 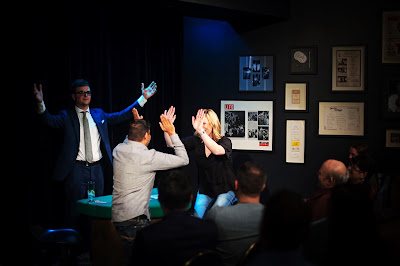 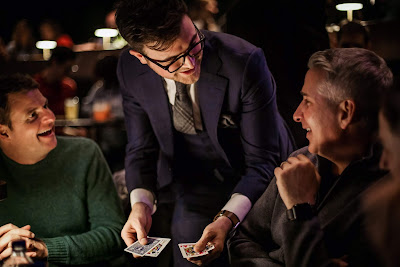 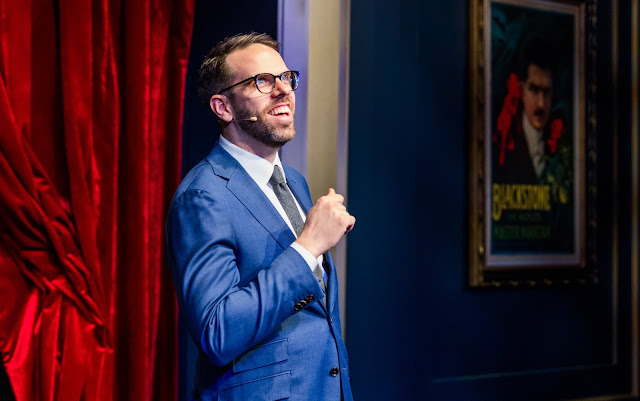 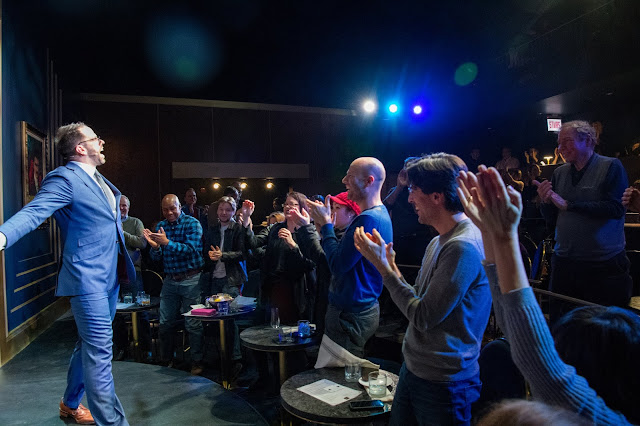 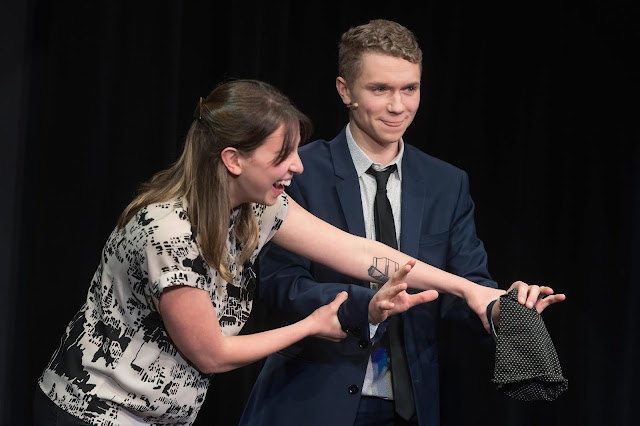 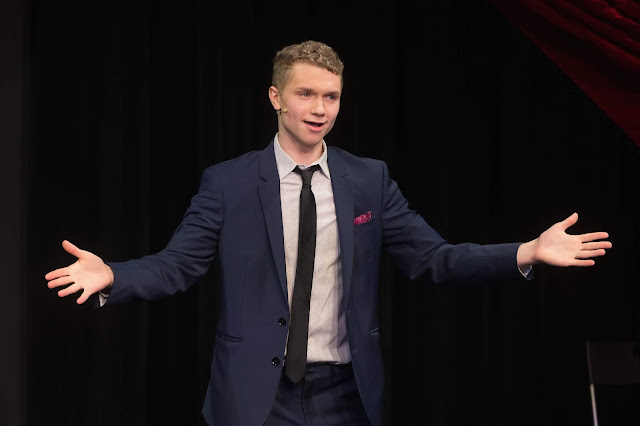 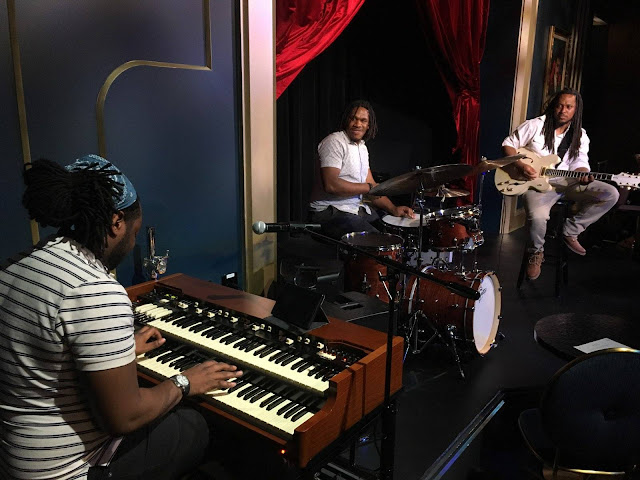 The newly constructed theater at 5050 N. Clark St., designed by Morris Architects Planners, has ushered in a new wave of entertainment, bringing back “Chicago-style Magic” under the leadership of Donald C Clark, Jr. and Joseph (Joey) Cranford. Converted from a 1940s-era, commercial laundry building, the Chicago Magic Lounge is a 7,200 square-foot, Art Deco, state-of-the-art theater and lounge complete with secret doors, elegant performance areas and a magic bar – all dedicated to the art of sleight of hand, prestidigitation and Chicago's contribution to the magical arts. From magicians to mind readers, Chicago Magic Lounge provides guests the unique, one-of-a-kind experience of seeing wonders up-close and personal in a venue unlike anything else offered throughout the country.
Posted by Bonnie Kenaz-Mara at 1:00 PM No comments: