Guest Review
by Milan Pejnovich
What to say about Afterglow, the Chicago premiere of the Off-Broadway hit that is now playing at the Buena Pride Arts Center in a production by Pride Films and Plays and has already been extended by a month to June 2? Suffice it to say that its appeal was lost on me. A gay couple, played by Jacob Barnes and the much better Richard Holton, have an open relationship and bring in a third, played by Jesse James Montoya, for spice and fun. Things get complicated when one half of the couple falls in mutual love with the third, spoiling their plans for a baby already well into its surrogate's pregnancy. 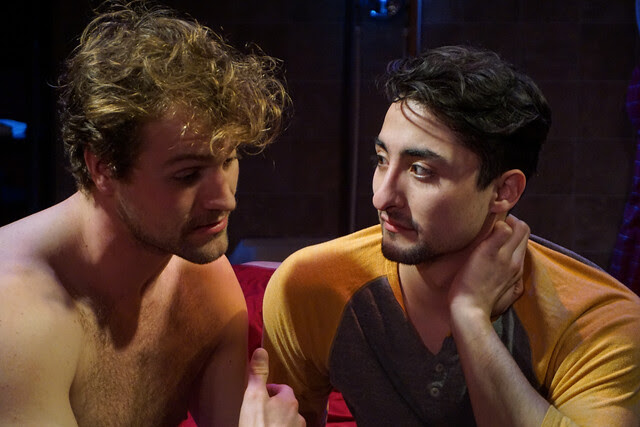 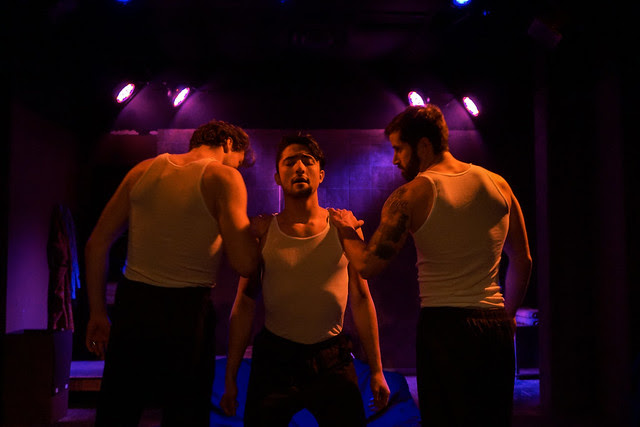 Milan Pejnovich has nearly 30 years of experience in marketing and the performing arts, including positions as the Audience Services Manager at Court Theatre and the Marketing Manager at Northlight Theatre. He also spent many years in house manager positions at Penn State’s Center for the Performing Arts, About Face Theatre, Court Theatre, and Northwestern University. He is currently the manager of Strategic Marketing for the Arts, which provides telemarketing and telefunding services to over three dozen non-profit arts organizations nationwide, including Chicago Shakespeare Theater, Playwrights Horizons and MCC Theater off-Broadway, and the Omaha Symphony, Long Beach Opera, Denver Film Society and Cincinnati Ballet. 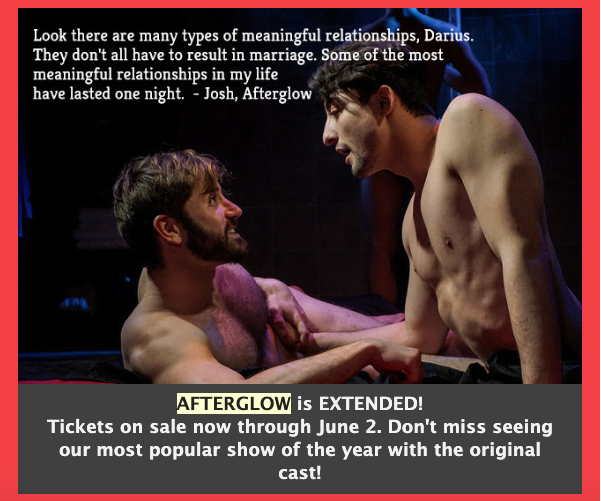 The Chicago Premiere of AFTERGLOW, an off-Broadway hit from 2017 exploring the emotional, intellectual, and physical connections between three men and the broader implications within their relationships, will be extended for an additional four weeks to meet demand. The drama, directed by Pride Films and Plays Executive Director David Zak, which opened on March 27, was originally scheduled to close on Sunday, May 5 but will now play until Sunday, June 2 in the Buena Theatre of the Pride Arts Center.

Colin Douglas of CHICAGO THEATRE REVIEW, said ‘It’s an exciting production that’s sure to be talked about for a long time.” Lawrence Bommer, writing for STAGE AND CINEMA, said “AFTERGLOW shines.” WINDY CITY TIMES reviewer Jerry Nunn said AFTERGLOW is  a “concise piece that digs into heavy topics such as love, loyalty, sex, trust and parenthood.”

Josh and Alex are a gay male married couple in an open relationship. The two invite another man, Darius, to share their bed one night.  When a new intimate connection begins to form, all three men must come to terms with their individual definitions of love, loyalty, and trust as futures are questioned, relationships are shaken, and commitments are challenged.

AFTERGLOW played fourteen months, from June 2017 through August 2018, at the off-Broadway Davenport Theatre in New York City. The nationally distributed, LGBT-focused magazine THE ADVOCATE, said it "Penetrates the psyche in a way that many gay men will find relatable. A gritty tale of commitment on the cusp of questioning its boundaries, the incredible acting and intense writing propels the audience’s minds and hearts into their emotional plights."

Premium seats $40, general admission seats $30, student/senior/military $25 (not valid Saturdays). Flex Passes available for $144 are good for six reserved seats with priority seating for the patron’s choice of shows.
AFTERGLOW is performed in the 44-seat Buena Theatre of the Pride Arts Center. Tickets available by phone at 866-811-4111 or 773-857-0222 or online at www.pridefilmsandplays.com


Make it a Double: 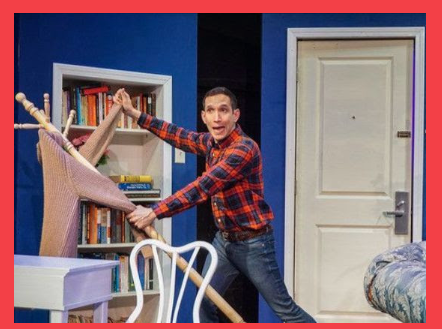 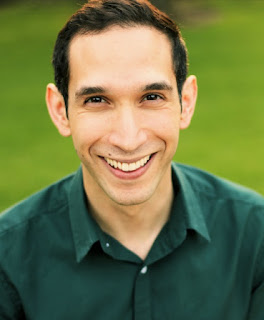 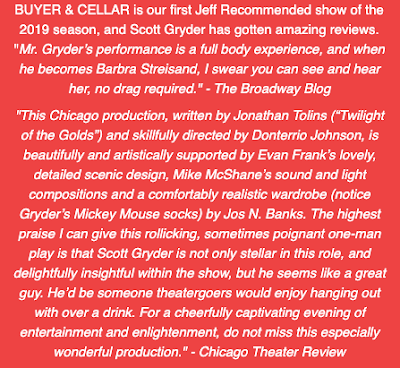 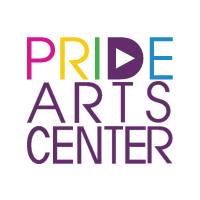 PFP is a member of the Smart Growth Program of the Chicago Community Trust. Pride Films and Plays is a member of the LGBT Chamber of Commerce of Illinois, Northhalsted Business Association, Uptown United, and The League of Chicago Theatres.
Posted by Bonnie Kenaz-Mara at 1:53 PM No comments: