Time for a little rock n roll road trip? Our neighbors to the north are at it again, with their annual extravaganza, Summerfest! Chicago's Hood Smoke will be playing the Miller Lite Oasis at 2:30pm Friday. Check 'em out if you're in the 'hood. 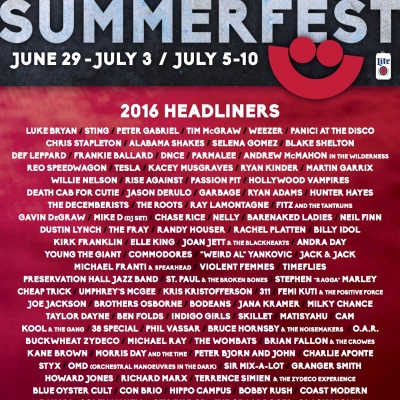 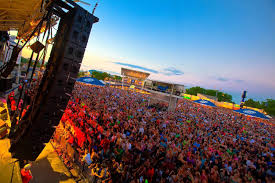 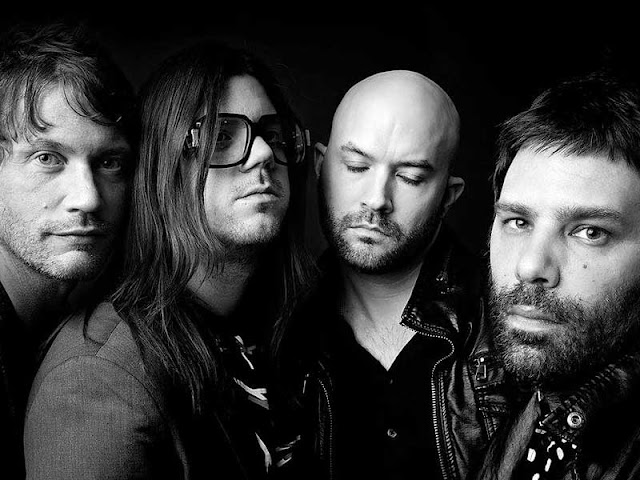 Chicago’s Wired Minds will celebrate the digital release of their second EP, The Death of the Fear, on Saturday, July 23 at Schubas. Details here.

The Pact and The Evening Attraction will be the support acts.
Click here for the EP’s first single, “Listening,” streaming
http://wiredmindsmusic.com/ 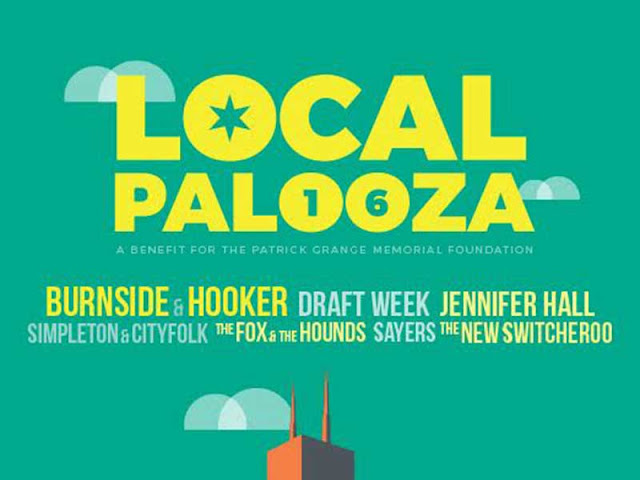 HELP OUT:
Burnside & Hooker guitarist Michael Vogus has organized a benefit for The Patrick Grange Memorial Foundation for ALS Research                 (http://www.thepatrickgrangememorialfoundation.com/) at Schubas on Sunday, July 24. Click here for the full details.

Posted by Bonnie Kenaz-Mara at 8:14 PM No comments:

We dig Martyr's intimate performance space and this is one sweet, hump day line up for just $8.

There is a city called Chicago. In that city lies a music scene. And within that music scene there is a band, a band with a sound that could only come from a city of hard knocks, harsh winters, and metaphorical big shoulders.That band is Hood Smoke. Funk driven grooves, rock inspired motifs, and jazz influenced musicality make Hood Smoke one of the most sought after bands in the Midwest.Come celebrate Hood Smoke's official debut CD release "Laid Up In Ordinary".
Akasha

Akasha: the best of roots reggae grooves and rich vocal harmonies. Stylistically, Akasha sounds like they stepped out of a 1972 session at Studio One. Their reggae is powerfully authentic but also is accessible to the contemporary ear. Akasha’s distinct approach is refreshing and earnest. They are courageously trailblazing a path for a new generation to receive the gifts of the Jamaican musical canon. The Akasha sound gives birth to an unmistakable variety of heavy, raw grooves reminiscent of The Skatalites, The Maytals, Desmond Dekker and The Wailers.
Treehouse

Treehouse was born in 2006 as a duo between brothers Jim and Pete Tashjian. Spending time playing music together, they started writing music, slowly developing a style and sound. In 2008, they added vocalist Leslie Beukelman and bassist Martin Stonikas to the mix. The band's nucleus was formed and they began performing in various clubs in Chicago. Over the past year, Treehouse has performed alongside other chicago artists like District 97, Information Superhighway, Hood Smoke, Marbin, and the Leslie Hunt Band. Treehouse recently released their first record, "whatever they're paying you... i'll double it" in November 2011.