Click here to check out The Fray's recent live performance as part of Esquire's Live Sessions, where their rendition of "How to Save a Life" segued into a rock version of Miley Cyrus' "Wrecking Ball": 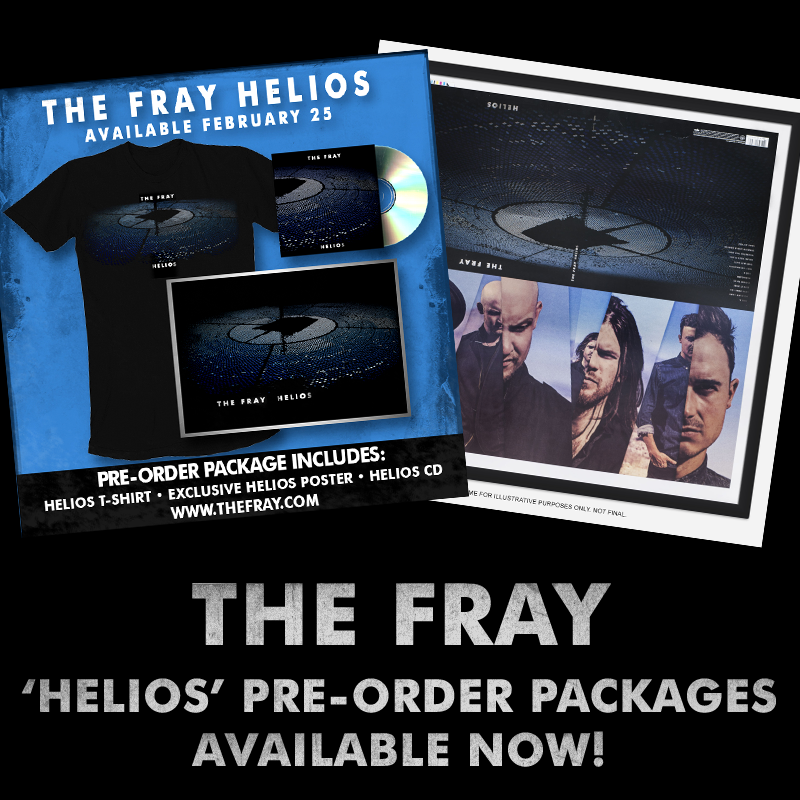 Helios, the fourth album from critically acclaimed foursome The Fray, will be released February 25 on Epic Records. The album was produced by Stuart Price (The Killers, Madonna, Keane) and Isaac Slade (piano, vocals). The new music has received early critical acclaim—Billboard named it “one of the most highly anticipated releases of the season”, describing the band as “more aggressive and more optimistic than ever before.” 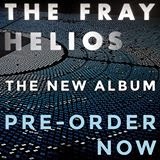 Pre-order for the album is available now. The band will continue to tour in the new year, dates forthcoming.

The band premiered the lead single “Love Don’t Die,” produced by Ryan Tedder (Adele, One Republic), on the “Today Show.” A flurry of TV performances followed the release as the band performed on “The Tonight Show with Jay Leno,” rang in the New Year as part the global TV celebration  “Dick Clark’s New Year’s Rockin’ Eve with Ryan Seacrest 2014,” and recently performed on the outdoor stage at “Jimmy Kimmel Live!” Additionally, a performance will air on “The Late Show with David Letterman” February 24.

Most recently, the band performed alongside Pussy Riot as part of Amnesty International’s Bring Human Rights Home show at Barclay’s Center in Brooklyn, NY. Guitarist Joe King explained the importance of the evening, “To me, [Pussy Riot] made me realize how apathetic I can get as an American,” King said. “You can get real critical or not do anything about what you think should change and just let things happen. They’re doing the opposite. They’re going public... It’s inspiring to see that. I think that, if anything, it motivates. It should motivate people to do something.”

The Fray is Slade, Joe King (guitar, vocals), Dave Welsh (guitar), and Ben Wysocki (drums). The Denver-based group formed in 2002 after high school friends Slade and King bumped into each other at a local guitar shop. The Fray achieved national success with their 2005 debut, featuring the hit singles “Over My Head (Cable Car)” and “How to Save a Life,” which went double-platinum. The band also earned a 2010 Grammy nomination for their self-titled release. 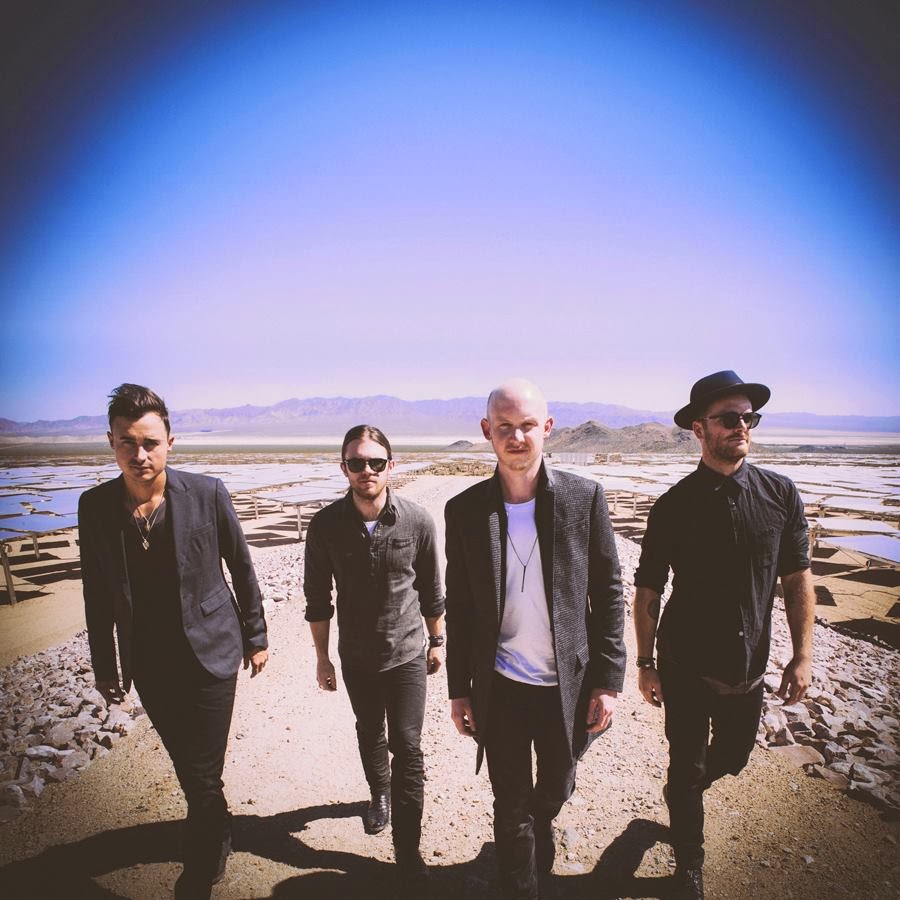