OPENING: The World Premiere of Through the Elevated Line at Silk Road Rising Through April 15, 2018 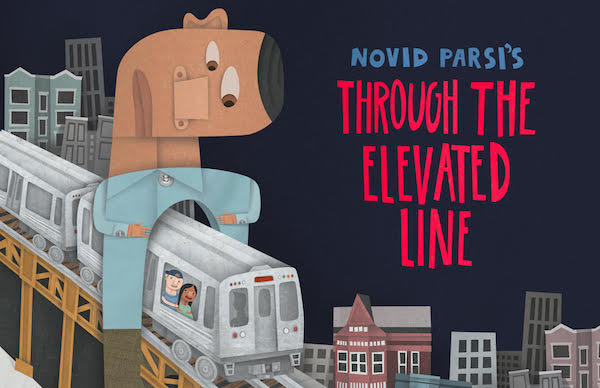 I'll be out for the press opening on March 17th, so check back soon for my full review.

Having fled Iran where he was imprisoned for being a gay man, a damaged Razi arrives at his sister’s doorstep in Chicago only to disrupt the life she and her American husband built together. As the Chicago Cubs vie to make history, rivalries of a different kind simmer in the Uptown two-flat that Razi tries to call home. With echoes of A Streetcar Named Desire, Novid Parsi’s world premiere drama probes the boundaries between family, loss, prejudice, and desire.

Artistic Statements
“With Through the Elevated Line, I wanted to complicate our easy distinction between good and bad immigrants by exploring two immigrant siblings not as types, but as individuals. Razi Gol, like Blanche DuBois, is an unwanted traveller: caught between two worlds, accepted by neither. Attitudes toward our own Blanches, our own others, have progressed … and haven’t. Through the Elevated Line looks at our idea of ourselves as inherently different from others, and above them. It considers the effects of believing ourselves not only exceptional but superior—elevated. In the end, it poses this question: Who do we count among our own?” - Playwright of Through the Elevated Line, Novid Parsi

“In the next few years, we’ll be hearing a lot about playwright Novid Parsi. He’ll be championed as an exciting new voice in the American theatre and his plays will be produced nationally. He’ll be in the company of playwrights being lauded for bringing new energy and new consciousness to theatrical storytelling. And I say this knowing just two of Novid’s plays, both profound in how they negotiate vulnerability and courage: Our Mother’s Meal and Through the Elevated Line.

Whether or not I’m a reliable prognosticator, only time will tell. But I believe my predictions are more than just wishful thinking. On American stages, the complicated, the questioning, and the curious, are enjoying newfound currency. Novid Parsi, with his impressive capacity to create characters that are charming, prickly, compromised, and resilient, understands that one can be challenged by adversity without being defined by adversity.” - Chief Programming Officer and Mission Trustee, Jamil Khoury 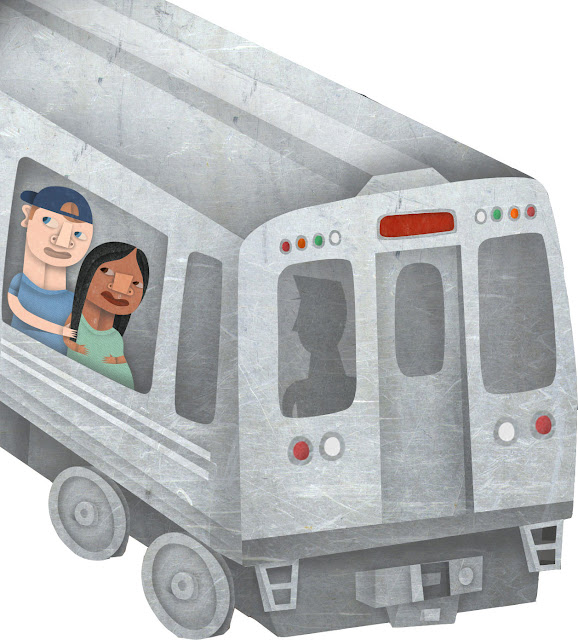 Novid Parsi (Playwright) has authored plays that have been produced or developed at Golden Thread Productions, The New Group, Paines Plough, Playwrights Foundation, Silk Road Rising, Stephen Joseph Theatre, West Yorkshire Playhouse, and the Young Vic, among others. His plays have been recognized by the Playwrights Foundation’s Bay Area Playwrights Festival (finalist and semifinalist) and the Eugene O’Neill Theater Center’s National Playwrights Conference (semifinalist). A son of Iranian immigrants, Novid was born in New York, grew up in Texas, and studied literature at Swarthmore College and Duke University. Also a freelance writer, Novid is known for starting a conversation on theatre and diversity when he co-authored the Time Out Chicago cover story that asked: “Why is theater in Chicago so white?” Novid lives in Chicago with his husband.

Carin Silkaitis (Director) previously directed two readings of Mosque Alert for Silk Road Rising. Carin is the Founding Artistic Director of Other Theatre where her credits include I Do Today and The Realm (actor), and Others: A 24 Hour Play Festival (director). A few of her notable directing credits include: La Boheme, La Traviata, Die Fledermaus, Madame Butterfly (Music By The Lake), In Her Footsteps (Greenhouse Theater Center), The Laramie Project, Romeo & Juliet, Twelfth Night, and others (North Central College). Carin is a graduate of the School at Steppenwolf, and she received her MFA in acting from the Theatre Conservatory at Roosevelt University. Carin is proud to be represented by Gray Talent Group, and equally proud to be a member of Actors Equity Association.

Tickets are now on sale and can be purchased at www.SilkRoadRising.org or by calling the Silk Road Rising Box Office at 312.857.1234 x201.Production Sponsors and Supporters

The world premiere production of Through the Elevated Line is proudly sponsored by: 150 North Michigan, The Bass Fund, and ComEd.

This production is supported in part by the Chicago Community Trust.

This project is partially supported by a CityArts Grant from the City of Chicago Department of Cultural Affairs & Special Events.