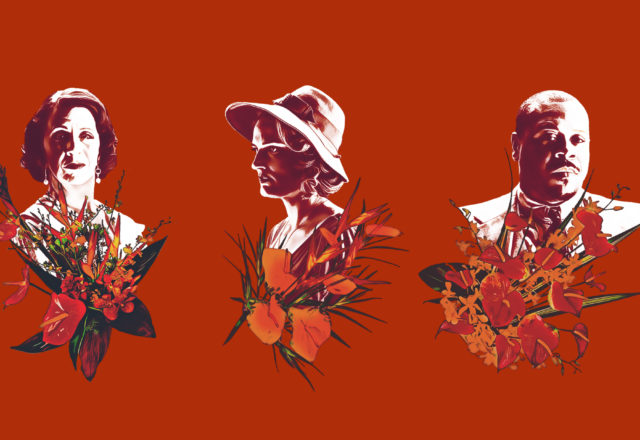 Raven Theatre is pleased to conclude its 35th anniversary season with Tennessee Williams’ stark and intriguing drama SUDDENLY LAST SUMMER directed by Jason Gerace, playing May 2 – June 17, 2018 on Raven’s 105-seat East Stage, 6157 N. Clark St. (at Granville) in Chicago. Tickets are currently available at www.raventheatre.com or by calling (773) 338-2177. I'll be out for the press opening on May 8th so check back shortly for my full review. 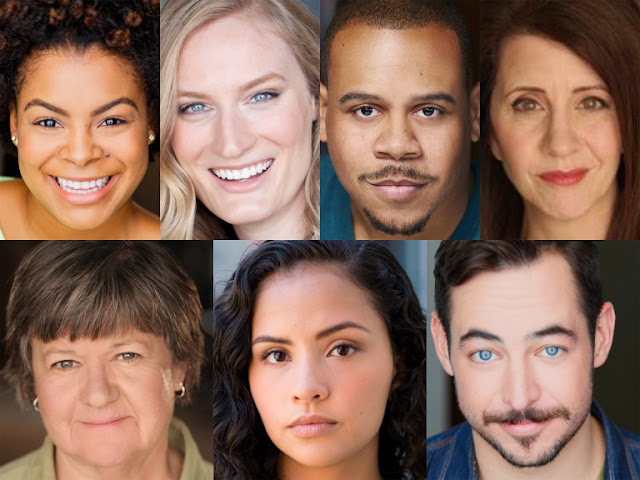 In 1930s New Orleans, wealthy socialite widow Violet Venable has summoned a brain surgeon to her home. Her niece Catherine has been crazed and traumatized since witnessing the horrifyingly violent death of Violet’s son. Enraged by Catherine’s claims, and unwilling to accept other facts about her son’s life, Mrs. Venable pursues extraordinary measures to keep Catherine silent.

SUDDENLY LAST SUMMER originally opened on Broadway in 1958, toward the end of a 15-year period in which Williams produced his greatest and most popular works, from The Glass Menagerie (1944) to Sweet Bird of Youth (1959). The 1959 film adaptation starring Katharine Hepburn, Elizabeth Taylor and Montgomery Clift was a box office hit and earned Academy Award nominations for Hepburn and Taylor.

Curtain Times: Thursdays, Fridays and Saturdays at 7:30 pm; Sundays at 3 pm. Please note: there will not be a performance on Thursday, May 10.

About the Director:
Jason Gerace (Director) is a freelance director in Chicago, and is so thrilled to be directing for Raven Theatre for the first time. He was the recipient of the 2014 Non-Equity Jeff Award in Outstanding Direction for Great Expectations with Strawdog Theatre Company, which broke box office records, was twice remounted, and led to the adaptation’s first publication. His production of Last Train to Nibroc for Haven Theatre was hailed as “an exquisitely acted and generally gorgeous little show” by the Chicago