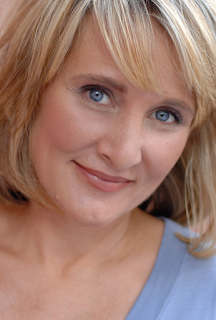 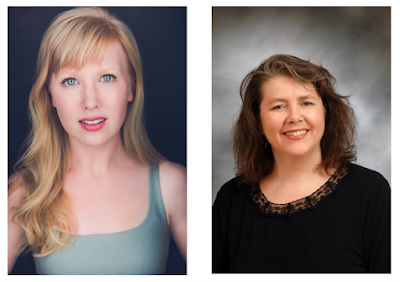 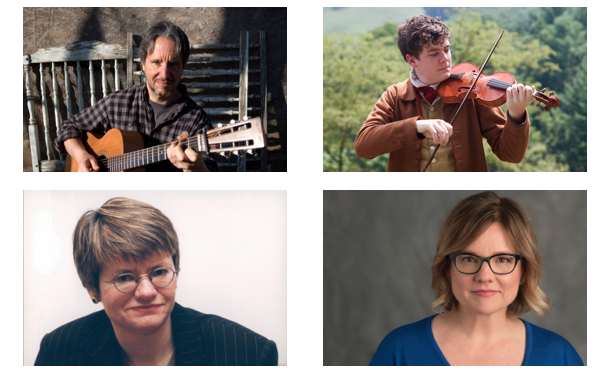 Inspired by pub theater,The Phantom Collective is a grassroots group that sponsors theater and music programs around Chicagoland, mostly but not exclusively, from the North American and Anglo-Celtic-Nordic traditions.
Posted by Bonnie Kenaz-Mara at 7:23 AM No comments: