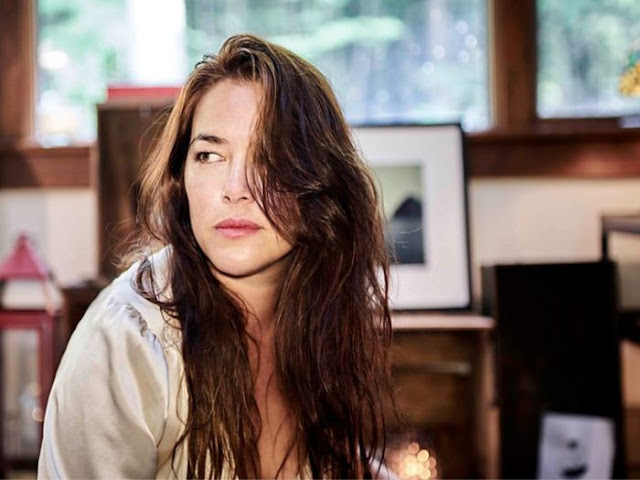 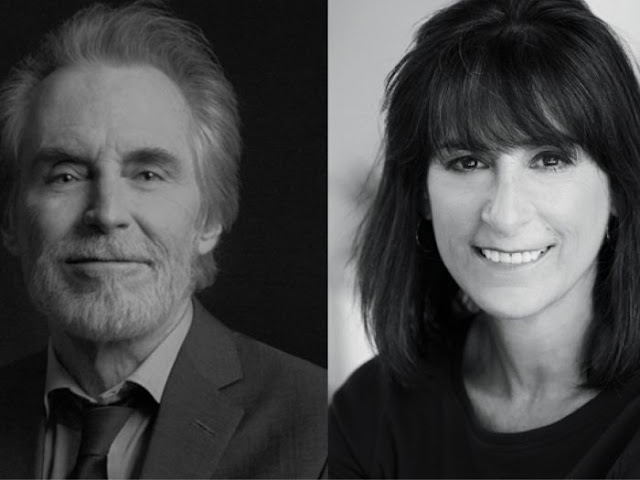 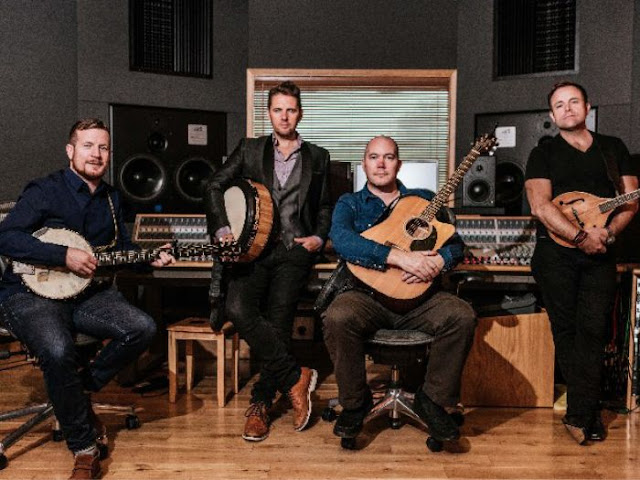 American Airlines is the Official Airline and Virgin Hotels Chicago is the Official Hotel of City Winery. For more information, please visit www.citywinery.com.
Posted by Bonnie Kenaz-Mara at 11:56 AM No comments: