Here at ChiIL Live Shows, we love it when our favorites play well together. We'll be out next week to review a collaboration between Theatre Y and Red Tape Theatre, who are not only co-presenting a show, they're movin' in together! We're looking forward to seeing their new space, The Ready, as well as catching their new Yerma adaptation.

Theatre Y and Red Tape Theatre are proud to present Federico García Lorca’s tragic poem, Yerma, in a new adaptation by Theatre Y Ensemble Member Hector Álvarez to be played at the companies’ new shared, and recently named space, The Ready, 4546 N. Western Ave. Álvarez’s adaptation of Lorca’s play is directed by Red Tape Theatre Artistic Director Max Truax and features original music by Composer and Music Director Nicholas Tonozzi. The duo reunites for Yerma following the success of their first major partnership, Oracle Theatre’s 2013 five time Joseph Jefferson-award winning production of The Mother, which was awarded Best Ensemble, Best Production and a win for Tonozzi for Original Music in a Play. Tonozzi went on to earn two more Jeff Award nominations and one win for his collaborations with Oracle Theatre. For tickets or more information visit www.theatre-y.com. 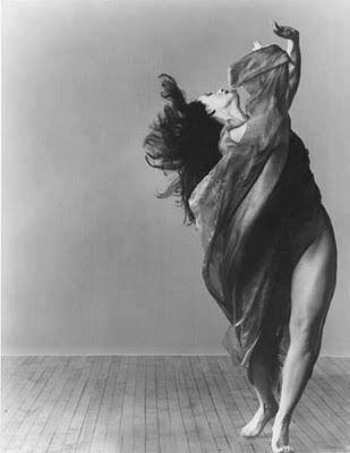 Yerma, playing October 27 – December 10, is Theatre Y and Red Tape Theatre’s first co-production as well as the inaugural production to take place in the two companies’ new, shared space, The Ready. The space is 3,300-square feet and offers a flexible black box performance area with an audience capacity of up to 75 seats, a spacious lobby and rehearsal space for the two companies to utilize. Located in the heart of Chicago’s Lincoln Square neighborhood, The Ready is south of the Western Brown Line station. The space hosts both companies’ upcoming seasons, as well as staged readings, off-night and late night shows, classes and other programming and events for the community at large.

Yerma is the rarely produced second play of Lorca’s three rural tragedies about a woman driven to extremes by her desperate desire to have a child. Trapped in a passionless marriage with a husband who shows no interest in having children, her maternal longing becomes an obsession. Like much of Lorca’s other work, the play casts a critical eye upon what he called “the grotesque treatment of women” and the repression of female sexual desire.

In director Truax's production, the barrenness of Yerma’s marriage reduces her home to a prison, under the controlling force of the male gaze, personified by an ever-present male chorus. This is the "tragic poem" of a woman stretched between the burden of her family's honor and an all-consuming appetite she can't name or hold. With much of Lorca’s poems performed as songs with original music by Tonozzi, Theatre Y’s new immersive staging unearths the agony and anguish that propel Yerma toward her tragic fate. 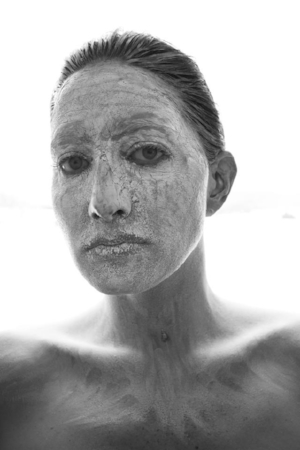 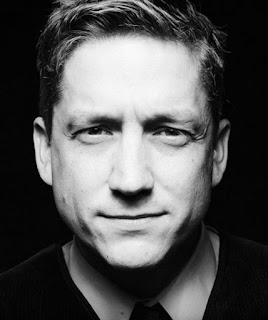 ABOUT MAX TRUAX, Director
Max Truax serves as artistic director of Red Tape Theatre, where he has directed A Hedda Gabler and Brand.  He previously served as artistic director of Oracle Productions until 2016, where he directed No Beast So Fierce, The President, The Mother, The Sandman, Woyzeck, The Ghost Sonata and Termen Vox Machina. His production of The Mother received several Jeff Awards. Truax has been a resident director at Trap Door Theatre since 2008, where he has directed No Matter How Hard We Try, The Balcony, They Are Dying Out, Hamlet Machine, A Couple of Poor Polish-Speaking Romanians, and No Darkness Round My Stone. His production of A Couple of Poor Polish-Speaking Romanians performed at the Fun Underground Festival in Arad, Romania and at the Bagatela Theatre in Krakow, Poland. Truax studied visual art, performance art and post-modern choreography at Oberlin College and he received his MFA in Theatre Directing from California Institute of the Arts. 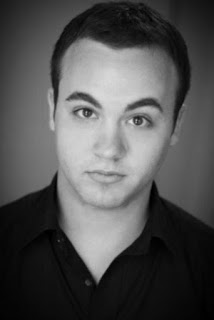 ABOUT NICHOLAS TONOZZI, Composer and Music Director
Nicholas Tonozzi is a composer and music director based in Chicago as well as an active singer. He was awarded the 2014 Joseph Jefferson Non-Equity Award for Original Music in a Play for his work on The Mother with Oracle Productions. He was honored with a second Jeff Award in 2015 for his original music in The Jungle also at Oracle.  He earned a second nomination in the same category that year for Oracle’s production of Circle Machine.  In 2014, Tonozzi worked as music director and composer for Trap Door Theater’s production of Regarding the Just, which enjoyed a run in Chicago before touring in and around Paris, France.  This was Tonozzi’s second show featured in Paris following in the footsteps of Trap Door’s production of Me Too, I am Catherine Deneuve.  Other credits include No Beast So Fierce, Hamlet Machine, Twelve Ophelias, and Anger/Fly.  Tonozzi, a tenor, may currently be heard singing as a cantor, chorister and soloist with the Schola Cantorum Cathedralis of Holy Name Cathedral.  Tonozzi returned to the Ravinia Festival in 2017 for their Lord of the Rings movie/concert series.

Posted by Bonnie Kenaz-Mara at 6:06 PM No comments: