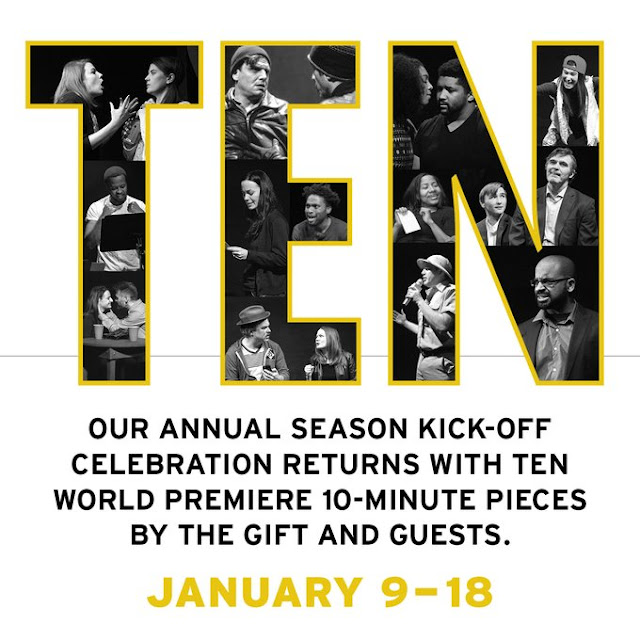 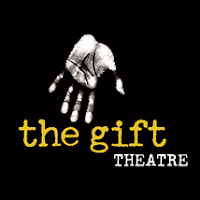 About The Gift Theatre
Since 2001 and over 70 productions, The Gift Theatre has pioneered the frontiers of the American theatre via the most intimate professional Equity theatre in the country, leading to national acclaim and a cultural revolution on Chicago’s northwest side.
Posted by Bonnie Kenaz-Mara at 8:59 AM No comments: