Chicago’s Razorhouse will be celebrating the April 7 release of the *Codex Du EP with a show at Schuba’s Tavern on Wednesday, April 29: $8, 8pm, 21+. Check out their site here for more details. 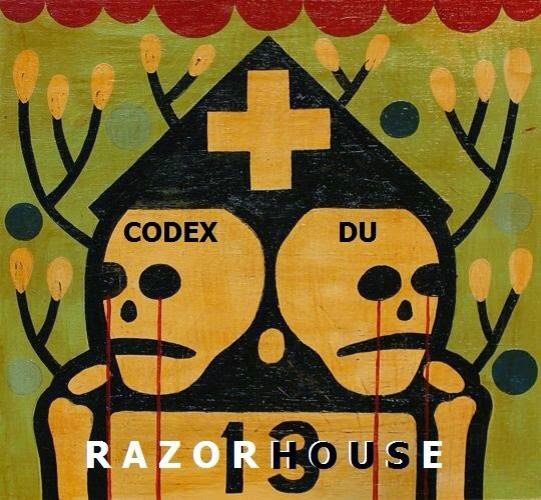 Codex Du collects the previously released singles "Neu Sensation" and "Girl Like a Hand Grenade" alongside the tracks "Distance Wheel," "Regan’s Song," "If You Find Heaven" and "St. Teresa." 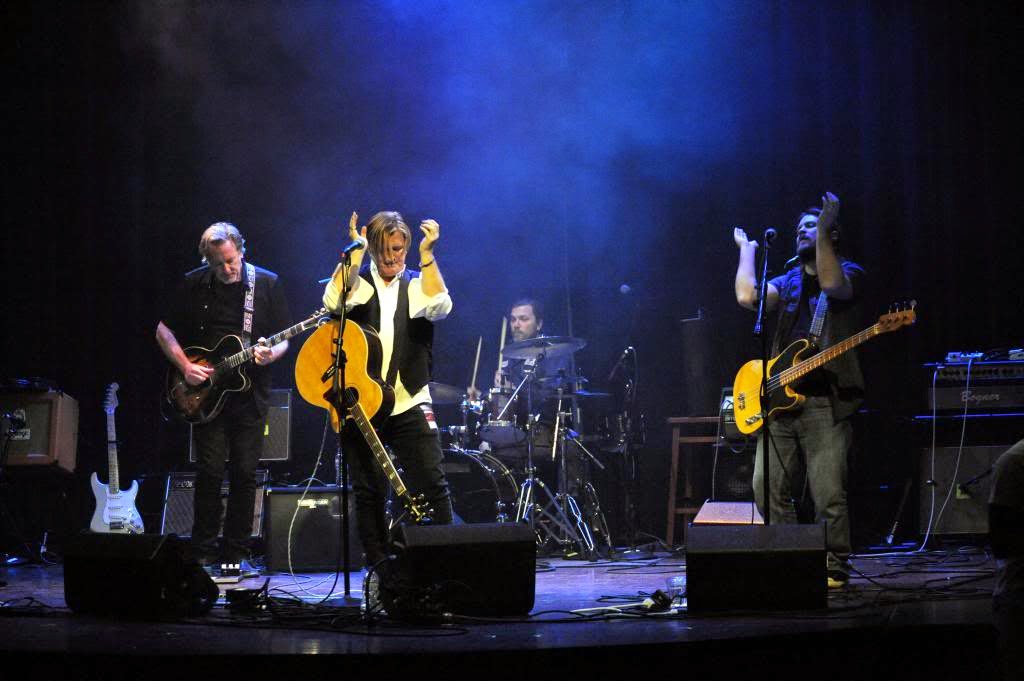 Razorhouse takes its name from the Mayan spiritual teachings in the Popul Vuh and the term "Codex" refers to a section of the Mayan writings. The band combines elements of industrial rock and hard glam with the distinctive voice and songwriting of group leader Mark J. Panick (The Bonemen of Barumba, Chac Mool, Revolting Cocks), whose work is encoded with beautiful daydreams and dirty ideas. 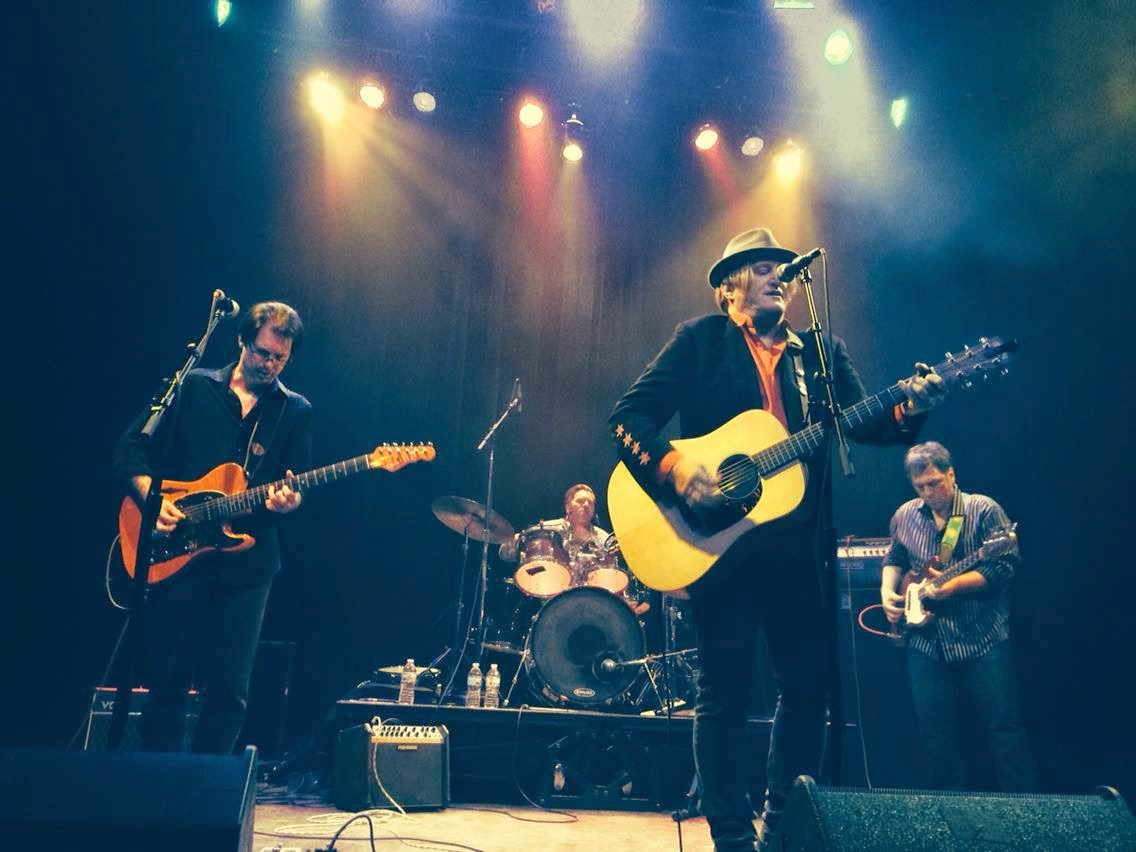