FEST ALERT: North By North on The North Stage And More At Milwaukee Arts Fest 6/28 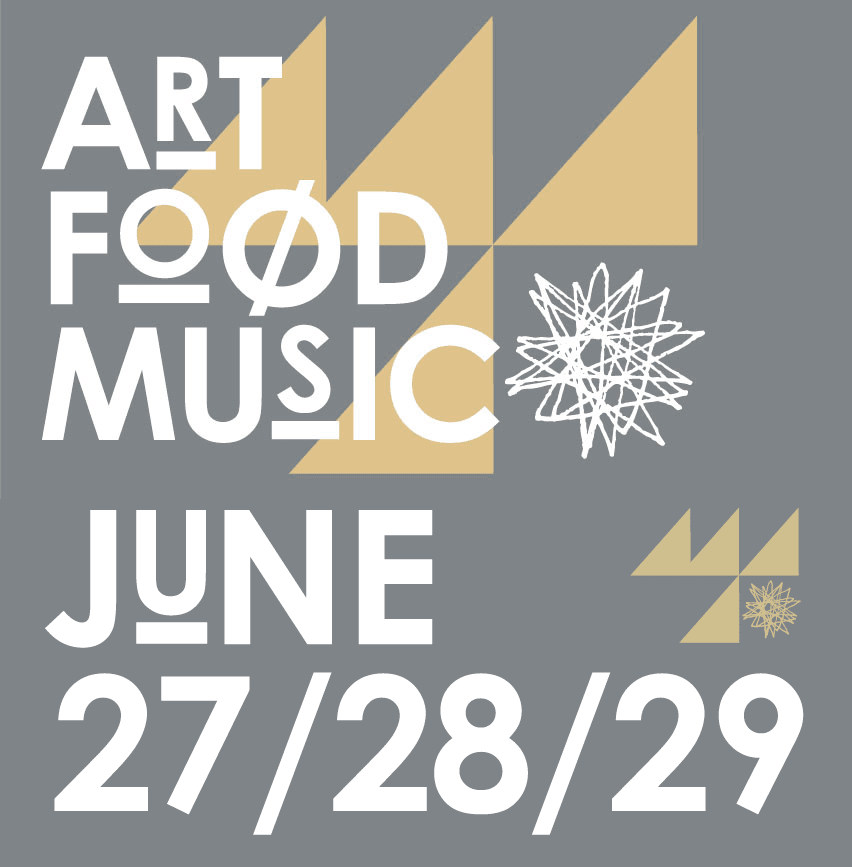 
More of our top picks:

Posted by Bonnie Kenaz-Mara at 7:00 PM No comments:


Before heading to Brooklyn to to record with Bryce Goggin (The Ramones, Akron Family, Antony and the Johnsons), The Damn Choir will support The Western and Model Stranger at Beat Kitchen on Friday, March 29th.

Chicago indie folk band The Damn Choir have a busy few months ahead.

The Damn Choir, which features former members of Catfish Haven and Scotland Yard Gospel Choir, will share a bill with The Western and Model Stranger at Beat Kitchen, 2100 W Belmont in Chicago, on Friday, March 29 and will be joined by beloved guitarist "Otis the Bearded Angel."

The band has been demoing new material in Chicago (to follow up 2012's critically acclaimed You're My Secret Called Fire) and are planning on recording with producer/engineer Bryce Goggin this spring in Brooklyn.

Click here for ChiIL Live Shows past coverage including live show shots of The Damn Choir.

If you read our fam friendly sister site, ChiIL Mama, we mention Beat Kitchen just about every week.   We're press sponsor for Beat Kitchen's Concerts for Kids Series, an acclaimed weekly showcase of kindie (kids' indie) bands in many genres.   We shoot live show video and stills there frequently, and give away free tickets to every kids' concert.   If you have rock tots, little folk, or punk kin from birth to 10, check it out.   We have a ton of ticket giveaways and rockin' original content.

Posted by Bonnie Kenaz-Mara at 9:49 AM No comments: 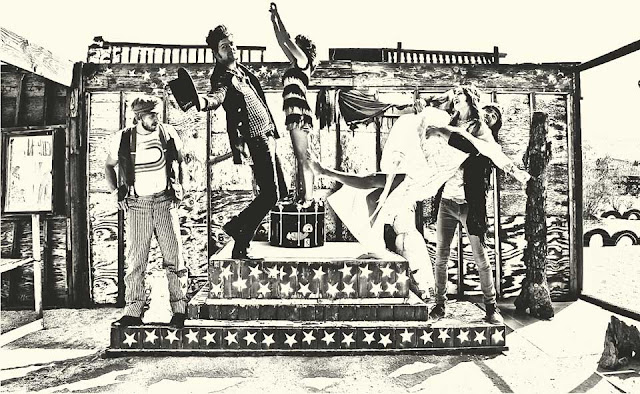 HE’S
MY BROTHER SHE’S MY SISTER is an outfit with a pretty self-explanatory
name.  Led by brother and sister ROB and RACHEL KOHLAR, the lineup also
includes a tap dancer/full-body percussionist and an emotively
unconventional cellist.  The bands’ EP has been called “flamboyant
folk,” “psych-acoustic,” and “vaudeville-y” and NPR has
praised their live performances for being full of “dancing, humor and
nostalgia…spreading great vibes across the country.”  The band has
played over 200 shows in the past year and they return to the Bottle
amidst a tour as main support for EDWARD SHARPE AND THE MAGNETIC ZEROS
and we’re to welcome back their alleyway rhythms and earthly swagger to our stage.

**ChiIL Live Shows has shot The Damn Choir and Paper Thick Walls in action a number of times.   Click on the links above, for our photo filled features on the bands, and check out our archive of show shots at ChiIL Live Shows, ChiIL Mama, our FB pages and Twitter feeds.   Come early and check all 3 sweet bands!
Here are our Paper Thick Walls shots from Chicago Bluegrass and Blues Fest
Posted by Bonnie Kenaz-Mara at 9:58 PM No comments: