Here at ChiIL Live Shows, we're excited for the upcoming Isaac Gomez Commission at Steep Theatre. He's a favorite Chicago playwright of ours, and this year I got to know him personally when I had the honor of being accepted for a playwriting intensive he co-led. I'll be out for the press opening, January 24th, so check back soon for my full review. 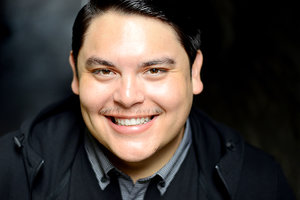 All families have secrets, but some live in an underbelly too dark to even whisper about. After ten years of walking away, Son returns to his home along the U.S./Mexican border searching for answers about his uncle’s mysterious death, but what he finds there are the men he tried to escape and the memories he thought he left behind. The Leopard Play, or sad songs for lost boys is an excavation of truth amidst lies, intimacy amidst violence, and a reckoning of learning how to love the very thing you hate the most.

Laura Alcalá Baker will direct Steep’s second commissioned play, Isaac Gomez’ The Leopard Play, or sad songs for lost boys, opening January 24. Gomez has quickly become one of Chicago’s, and the nation’s, most exciting playwrights with productions being staged throughout the country. Alcalá Baker and Gomez recently collaborated on the world premiere production of his the way she spoke, and both are making their Steep Theatre debuts.

This new work is the fifth Steep world premiere in as many years. Steep has premiered work from Hamish Linklater and notable Chicago playwrights Alex Lubischer, Calamity West, Ike Holter, and now Gomez. “It’s been a dream to collaborate with Isaac throughout this development process,” said Artistic Director Peter Moore. “He and Laura have an inspiring partnership and they’ve assembled a brilliant team to bring this powerful story to life.”

About the Playwright
Isaac Gomez is an award-winning Chicago-based playwright originally from El Paso, Texas / Ciudad Juárez, Mexico. His play La Ruta received its world premiere at Steppenwolf Theater Company this past Winter. His one-woman show the way she spoke premiered Off-Broadway at the Minetta Lane Theatre (produced by Audible) in Summer 2019. He is currently under commission from South Coast Repertory, Steppenwolf Theatre Company, Denver Center for the Performing Arts, and Steep Theatre. His plays have been supported by Steppenwolf, Primary Stages, Oregon Shakespeare Festival, Goodman Theatre, Albany Park Theater Project, WaterTower Theater, Haven Theater, Greenhouse Theater Center, Pivot Arts, and many others. He is the recipient of the 2018 Dramatists Guild Lanford Wilson Award, the 2017 Jeffry Melnick New Playwright Award at Primary Stages, an inaugural 3Arts “Make A Wave” grantee, a Resident Playwright at Chicago Dramatists, an Artistic Associate with Victory Gardens Theater, Ensemble Member with Teatro Vista, Artistic Associate with Pivot Arts, and an advisory committee member of the Latinx Theatre Commons (LTC). He is a Professional Lecturer at The Theatre School at DePaul University, and is represented by The Gersh Agency and Circle of Confusion.

About the Director
Laura Alcalá Baker is a Chicago-based director and casting director. She served as the Casting Director and Artistic Programs Manager at Victory Gardens Theater from 2016-2019 leading programs such as The Access Project and Directors’ Inclusion Initiative. While at working at B Street Theatre, CA, as an Artistic Associate, she directed Equivocation, The Giver, 11:11, Collapse and assistant directed May Adrales on Edith Can Shoot Things and Hit Them.  Shifting her focus to new play development, Laura directed the world premiere of Isaac Gomez’s The Way She Spoke: A Docu-mythologia (DCASE, Greenhouse Theater Center). Other select Chicago pieces include: There is No Message in the Message, Shamed (The Gift Theatre’s TEN), Project Potential (Broken Nose Theatre’s Bechdel Fest), Jets, Sharks, and Beckys (Collaboraction's Peacebook Festival) and assistant directing Seth Bockley on the world-premiere of Samsara by Lauren Yee (Victory Gardens Theater). Most recently, she directed the audio drama BRAVA by Nancy Garcia Loza (Make-Believe Association) which is available on all podcast platforms. Laura has continually sought out creative means for accessibility in the theatre through directing programs such as Chicago Cultural Accessibility Consortium’s Access Live, which provides theatre leaders a live example of growing practices integrated with accessibility in mind. Laura is a proud member of the Alliance of Latinx Theatre Artists and was nominated for 'Best Casting Director' at the 2018 ALTA Awards. 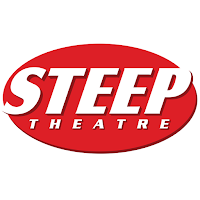 About Steep Theatre
Housed in what was once a small grocery store, steps from the Berwyn Red Line stop, and lead by an ensemble of 41 actors, directors, designers, writers, and other theatre artists, Steep is the quintessential storefront theatre. Described by Chris Jones of the Chicago Tribune as "the most fearless theater in town," Steep creates powerful productions of plays by today's most exciting writers and features the work of Chicago's hottest theatre artists in an intimate, accessible space. Currently in its 19th season, Steep is known as a home for hard-hitting, finely tuned ensemble work. With each production, the company has shepherded a growing community of audiences and artists into bold new territories of story and performance.

About Chicago Theatre Week
Chicago Theatre Week is an annual celebration of the rich tradition of theatre-going in Chicago during which visitors and residents can access value-priced tickets. As a program of the League of Chicago Theatres, in partnership with Choose Chicago, CTW is heading into its eighth year and will take place February 13-23, 2020. More than 100 theatre productions are expected to participate in neighborhoods throughout the city and suburbs. Find more information at ChicagoTheatreWeek.com. 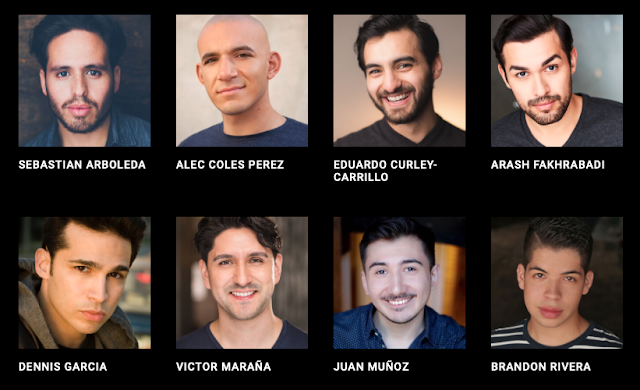 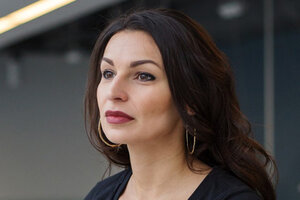 Posted by Bonnie Kenaz-Mara at 2:53 PM No comments: