3 Nights Only, See The Inimitable Jackie Taylor at Black Ensemble Theatre In From Jackie With Love 3/6th-8th 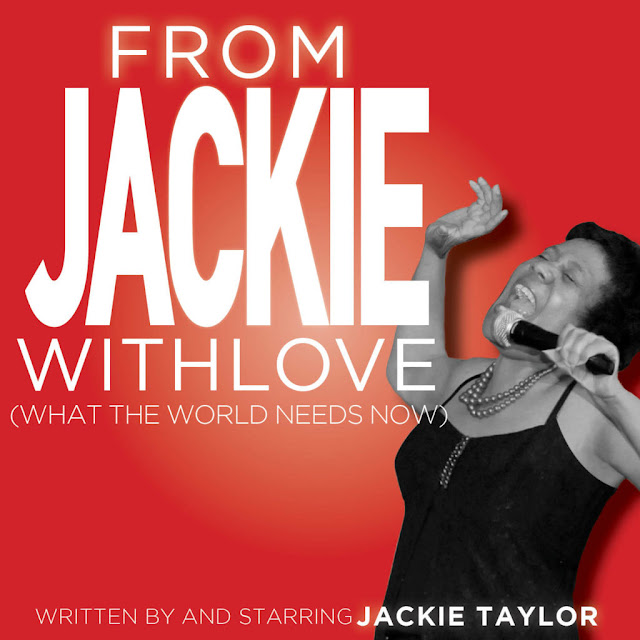 You may know Jackie Taylor as the Founder and Executive Director of the Black Ensemble Theater, but have you ever experienced her as a performer on stage? Ms. Taylor will sing, dance and share her celebrated acting talents through monologues from her own works and the works of August Wilson, Lorraine Hansberry, Pearl Cleage and Tennessee Williams. The story will be laced with Jackie’s own personal song compositions as we experience her perspectives on her life, from growing up in Cabrini Green to embracing a dysfunctional family to her own the successes and failures.

Black Ensemble Theater will host a VIP night of From Jackie With Love (What The World Needs Now) on Wednesday, March 8, 2017, as a fundraiser to ensure the company’s future as the preeminent African-American theater company in the country.  The evening will begin at 6:30pm with a pre-show reception with appetizers, champagne and wine, followed by the performance at 7:30pm.

Regular tickets for all three performances are $65.  The VIP Event on March 8 is $150 which includes the private reception and performance.  Tickets are available at the Black Ensemble Box Office located at 4450 N. Clark St in Chicago, online HERE, or by phone at (773) 769-4451.