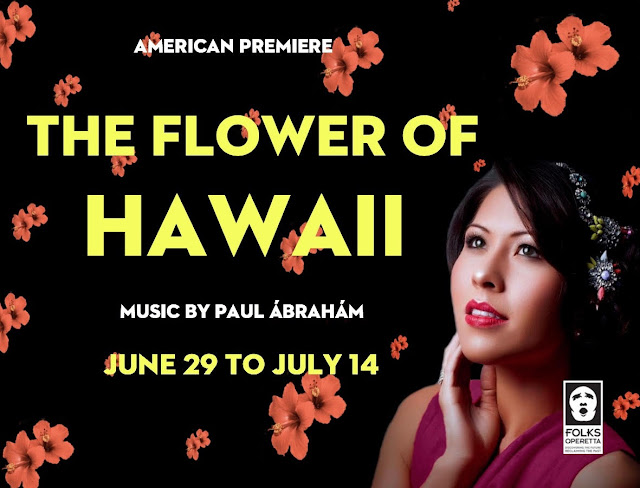 The Pauls Foundation, The Sage Foundation and the The Richard H. Driehaus Foundation
Posted by Bonnie Kenaz-Mara at 11:33 AM No comments: