What We're Watching: Indie Films & TV Shows On Our Radar 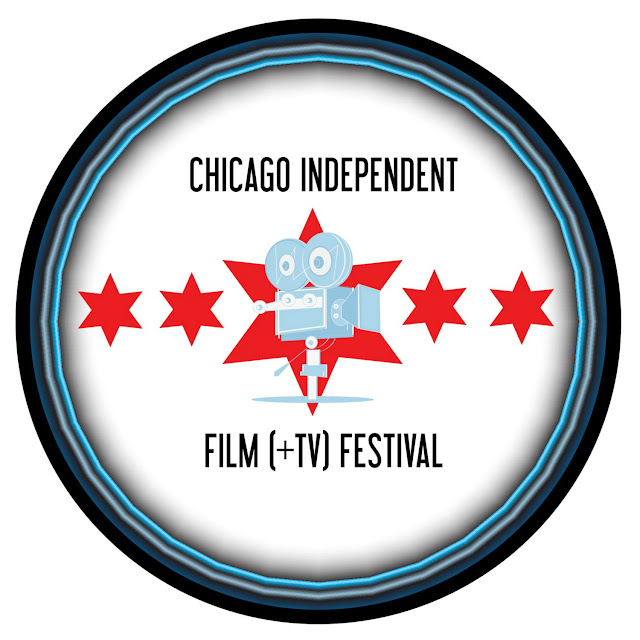 The Chicago Independent Film (+TV) Festival runs April 28th-29th and showcases an impressive lineup of narrative and documentary films in competition. The line-up includes 38 projects (2 narrative features, 7 documentary features, and 5 television pilots, and 24 short films) representing 8 countries. The festival screens stories that appeal to a wide range of audiences focusing on diverse voices and excellent storytelling. The full schedule can be found here.

The weekend is co-sponsored by Loyola University's Film and Digital Media Department.

Posted by Bonnie Kenaz-Mara at 10:20 AM No comments: