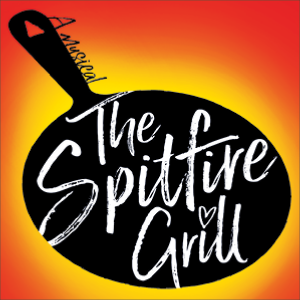 American Blues Theater announces casting for the Chicago revival of The Spitfire Grill, based on the film by Lee David Zlotoff, with book by James Valeq and Fred Alley, lyrics by Fred Alley and music by James Valeq. The Spitfire Grill, directed by Tammy Mader with music direction by Malcolm Ruhl, runs July 12 – August 17, 2019 at Stage 773, 1225 W Belmont Ave in Chicago. I'll be out for the press opening July 19th, so check back shortly after for my full review.

A feisty parolee follows her dreams, based on a page from an old travel book, to a small town in Wisconsin and finds a place for herself working at Hannah's Spitfire Grill. The New York Times calls THE SPITFIRE GRILL “a soul satisfying...work of theatrical resourcefulness” and The Wall Street Journal heralds its “soaring melodies”. 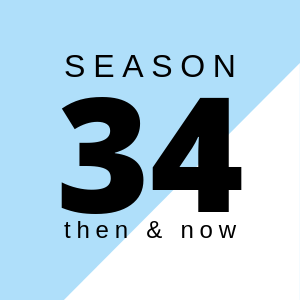 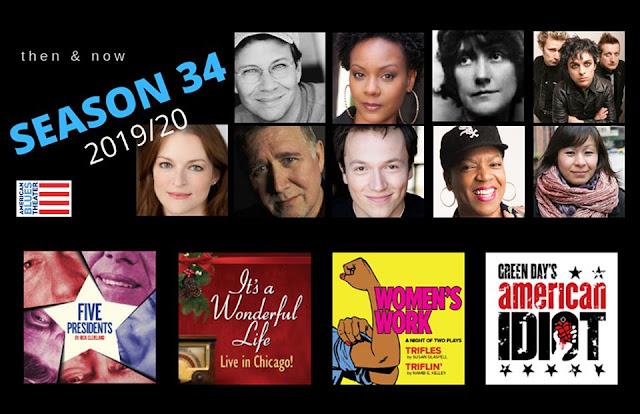 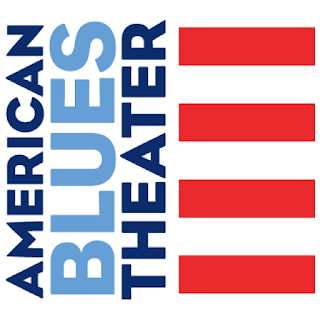 Posted by Bonnie Kenaz-Mara at 5:30 PM No comments: