SAVE THE DATES: The Chicago Premiere of KENTUCKY Plus New Dates for Hansol Jung’s WOLF PLAY Via The Gift Theatre 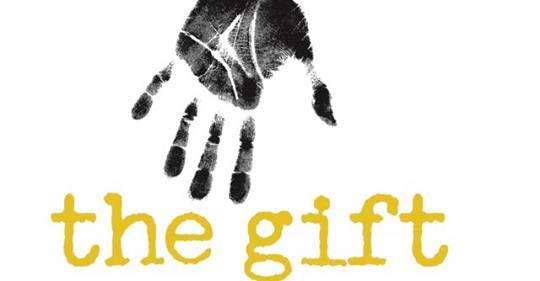 Two-show subscriptions are currently available at www.thegifttheatre.org or by calling (773) 283-7071.

Hiro is a self-made single, almost 30 woman making it in New York while estranged from her dysfunctional family who lives in Kentucky. When her sister, a born-again Christian, decides to marry at 22, Hiro decides to do whatever she can to stop the wedding and salvage her sister's future. The themes of identity, religion and love collide in this unique coming-of-age story.


About The Gift Theatre
Since 2001 and over 70 productions, The Gift Theatre has pioneered the frontiers of the American theatre via the most intimate professional Equity theatre in the country, leading to national acclaim and a cultural revolution on Chicago’s northwest side.