Here at ChiIL Live Shows, we're elated about Porchlight Music Theatre’s next production. Tony Award winner, A Gentleman’s Guide to Love & Murder, is a favorite of ours, and with Jeff Award winning Matt Crowle in the lead, this production is sure to be a hit. 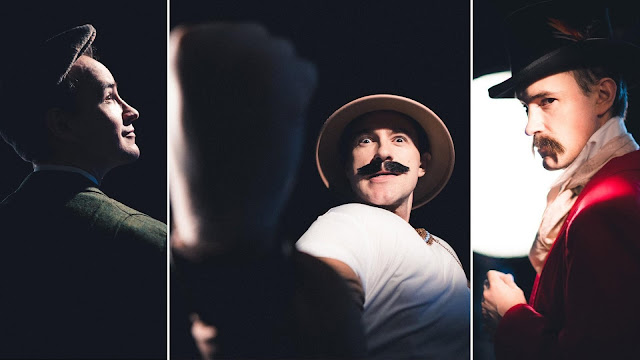 Posted by Bonnie Kenaz-Mara at 3:25 PM No comments: