REVIEW: Deconstructed Songs of Lear Inspires At Chicago Shakespeare Through 9/18

ChiIL Live Shows on our radar:
Songs of Lear
Short run! Drop everything and get down to Chicago Shakespeare Theater for Songs of Lear. Highly recommend. 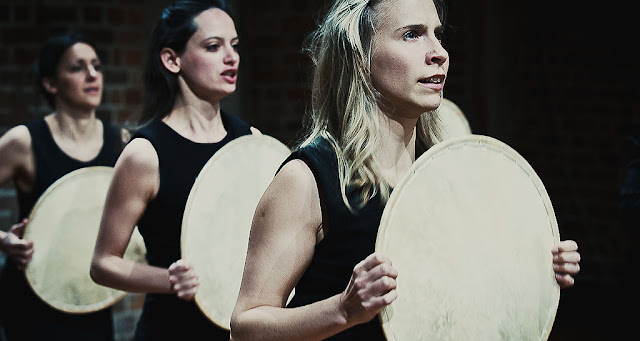 Photo Credit for all: Anna Szczodrowska


From Poland, Song of the Goat Theatre's Songs of Lear, directed by Grzegorz Bral, featured at Chicago Shakespeare Theater as part of Shakespeare 400 Chicago, September 15–18, 2016.

From Poland, Teatr Pieśń Kozła / Song of the Goat Theatre presents their ensemble-driven Songs of Lear, the highest-rated performance in the 2012 Edinburgh Fringe Festival. Using gestures, words and music, the company explores the rhythms of Shakespeare’s King Lear at Chicago Shakespeare.

Don't miss this! We caught this truly unique performance on opening night, Thursday, at Chicago Shakespeare Theater where they were enthusiastically received with a well deserved standing ovation. They've come halfway around the world with their acclaimed, deconstructed, mostly a cappella Lear. Songs of Lear is only here for a short 4 day run. Highly recommended! 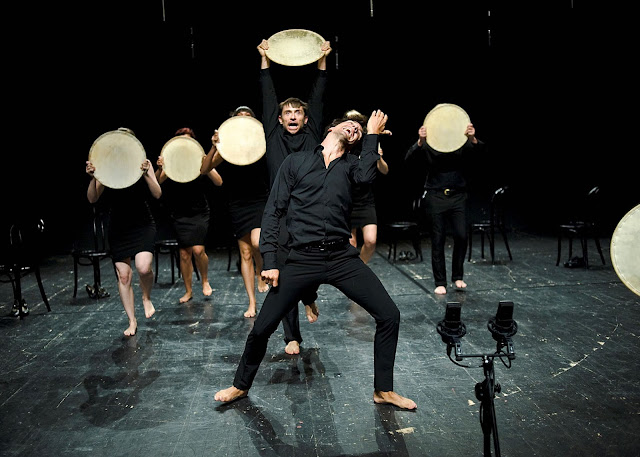 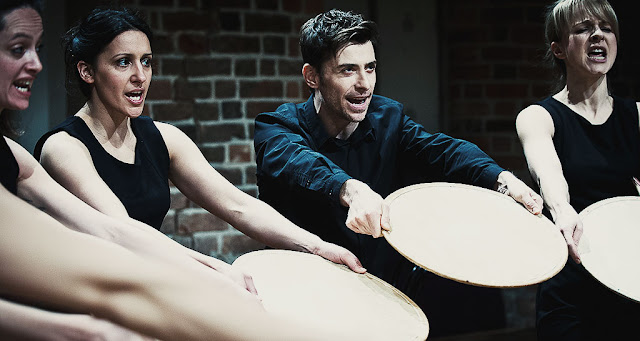 When we heard the premise of the piece, we were quite excited to check it out. Inspired by the layout and theme at an art exhibit, the troupe decided to go with inspiration, improvisation, then structure to create a non linear production of Lear that breaks scenes down to the subtle energies and rhythms of the piece. Brief introductions to each scene are in English, the rest is universal and goes beyond words. Their sparse use of instrumentation makes the punctuating violin, drums and folk instruments even more powerful and effective. Songs of Lear is nothing short of astounding. 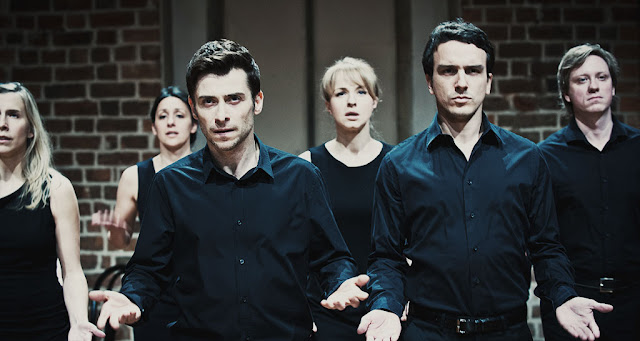 Song of the Goat’s
Songs of Lear
September 15–18, 2016
The highest-rated performance in the 2012 Edinburgh Fringe Festival, Songs of Lear is an ensemble-driven, constantly evolving original work that invites audiences to witness the fruition of an intimate artistic process. Using crucial scenes from King Lear, it weaves a story using gestures, words and music, exploring the subtle energies and beautiful rhythms that govern one of Shakespeare’s greatest tragedies. Through this musical exploration of the text, melody becomes the embodiment of character, relationships and drama. London’s The Guardian exclaims, it “seems to have already passed into legend even though it’s only a work in progress.” Sung in multiple languages, with interludes spoken in English. 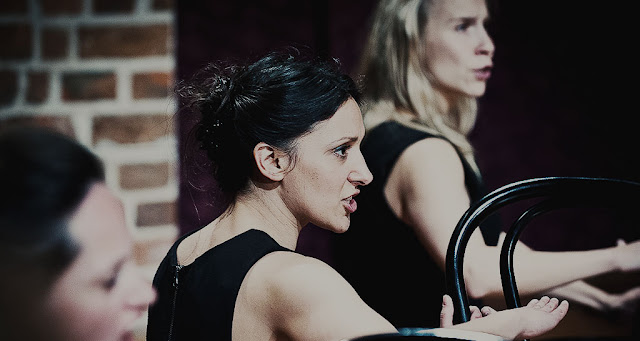 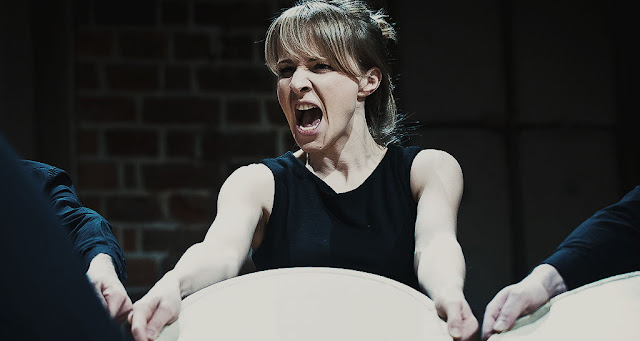 Posted by Bonnie Kenaz-Mara at 2:10 PM No comments: