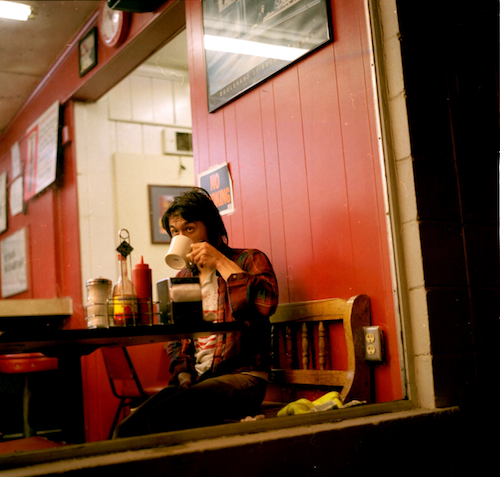 "Shimmers with power pop hooks and a slight dose of fuzz." Rolling Stone
Posted by Bonnie Kenaz-Mara at 9:33 PM No comments: