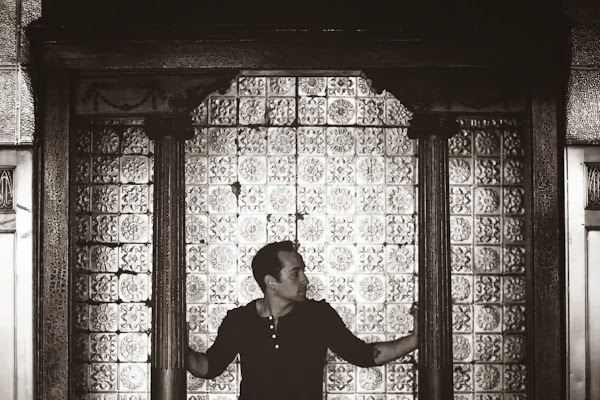 It's almost too easy for Caleb Hawley to win over an audience. With his lightning guitar licks, irreverent choice of covers (Spice Girls?), and a voice - from soothing folk to powerhouse soul - that placed him in the final 50 on American Idol (2011), the shaggy-haired, blue-eyed soul singer is irresistible. So irresistible, that it's easy to overlook the power and truth in his songwriting. Raised outside Minneapolis, Caleb discovered his songwriting voice after earning a degree in jazz composition. Based in New York City since 2007, his self-described "folk infused rock 'n' soul" is sweeping songwriting contests across the country. Caleb is in currently in the final stages of his fourth studio album.

Jeffrey Goldford didn’t realize until he was 20 years old that he had a gift. College life loaned itself to a happy accident, when a group of his roommates overheard him singing to himself in the shower. Little did they know such a simple accidental discovery would unearth a once-in-a-lifetime kind of voice. 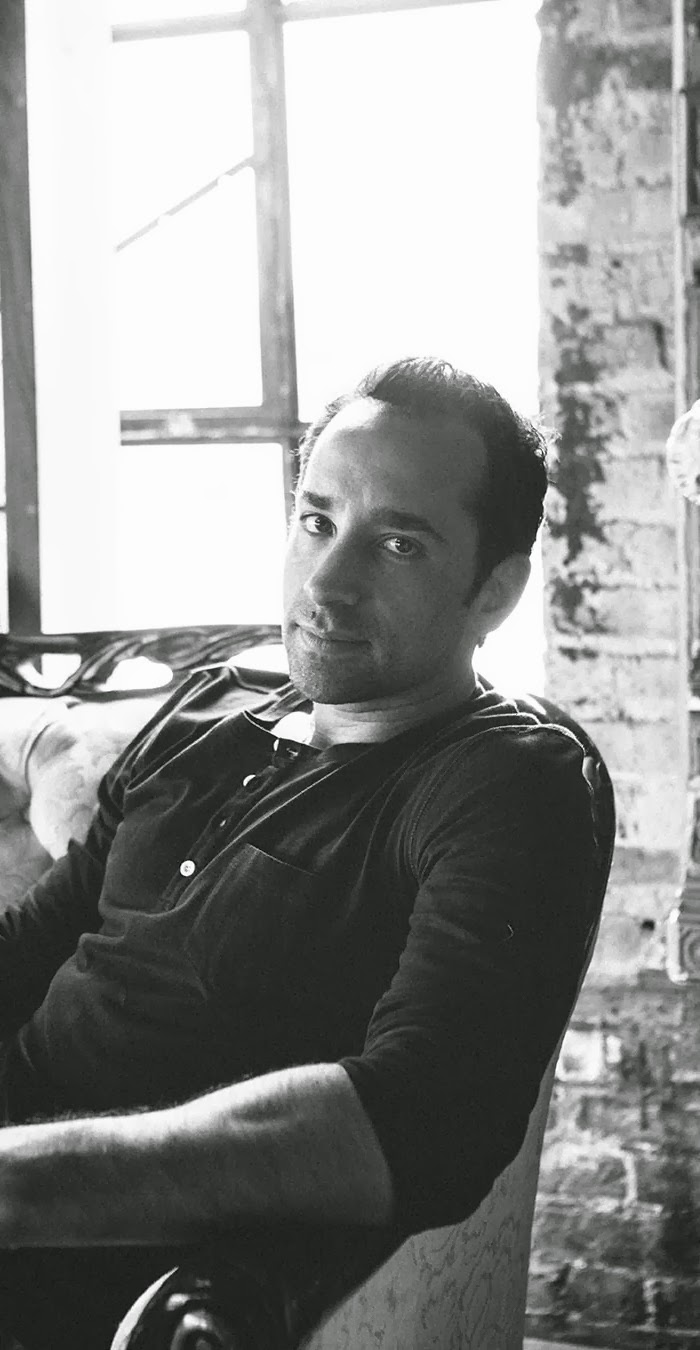 Tall Walker is a three-piece indie rock faction from Chicago, IL with a sound that is pop sensible, rock friendly and sonically reminiscent of early U2. From the soft and sensitive, to the raucous and fuzzy, they entice with powerful delivery and thought provoking lyrics. Brought to life by recent Chicago transplant Nick Bays and Chris Hershman, Tall Walker spent most of 2012 in the fetal stages. With the addition of Ben Johnson on drums the trio has started recording selections from their catalog and is building a fan base in Chicago and Bays’s home state of South Carolina.

Mighty Fox isn't just a musical project but rather a journey. As an up-and-coming group based in Chicago that has already gotten industry professionals stirring, it’s clear that this project is more than just a “band” but rather a way of life for the musicians involved. Each song has the listener noticing the many different artists that influence Mighty Fox and how they’ve effected the lives of the members. With bands like Coldplay, Imagine Dragons, U2, Mumford & Sons, and Go Radio being considered substantial influences, Mighty Fox has a very well rounded sound that anyone and everyone can relate to and enjoy. Don’t let the names fool you though. Mighty Fox has definitely found a sound of their own which translates incredibly to their live show.
RSVP on Facebook

http://www.goldfordmusic.com/
Posted by Bonnie Kenaz-Mara at 8:28 AM No comments: