Shows On Our Radar: The Hypocrites Tennessee Williams Project Closing & Into The Woods Just Opened

One of our favorite troupes for consistently creative, fabulous fare is The Hypocrites.  They've currently got one show closing and one that just opened that are high on our must see list. Both are Jeff Recommended. 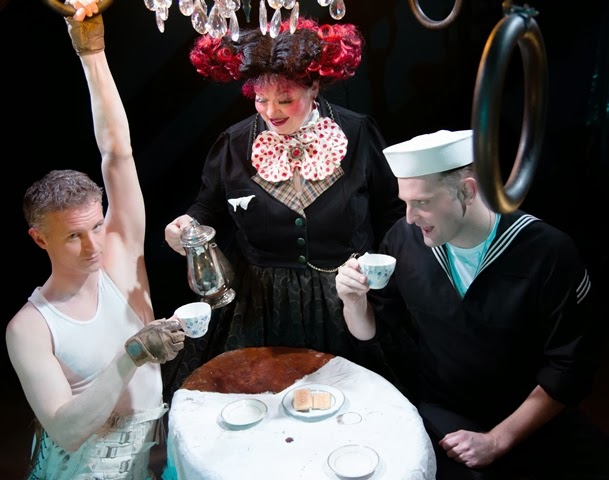 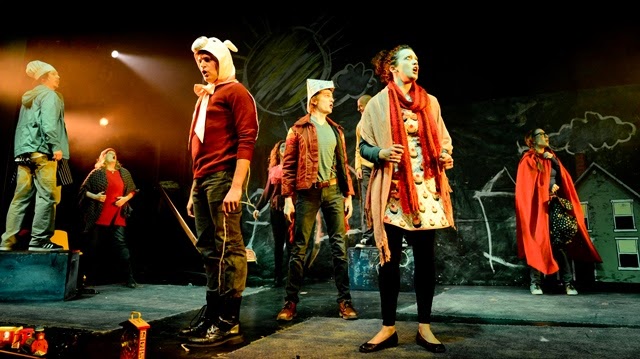 "ten talented, personable actors perform the hell out of a great work of theatrical art, supported by a sharp offstage band." Chicago Reader

"A revelatory 'Into the Woods'"
Chciago Theater Addict

"...sounds great, looks great, and is overflowing with imagination and resourcefulness. It's the kind of production that will make you want to listen to the soundtrack immediately so you can relive The Hypocrites' bold choices, because once upon a time isn't enough."
Chicago Theater Beat

"...In the hands of a wonderfully talented cast and a whiz of a director - The Hypocrites theater company has cobbled together a magical production" On the Aisle

"Anyone that questions the creative force of Chicago storefront theaters have to look no further than The Hypocrites ingenious re-imagining of Stephen Sondheim's 1986 musical Into The Woods...That incredible vision and talent is what makes The Hypocrites part of the fabric the makes Chicago theatre a beacon for others to follow." ShowBiz Chicago

"The Hypocrites have found a way to change a story as we know it and turn it upside down on its head. They continue to be one of the most exciting companies in Chicago theatre. The show is inventive, wildly funny and unlike any other journey 'Into the Woods' you are likely to take."
Rock Chicago

"a joyous, splendid revival by the very talented folks of The Hypocrites." Chicago Theatre Review

"The Hypocrites' 'Into the Woods' is a wonder...with some terrific voices and a small but sturdy cohort of behind-the-scenes musicians-that never loses sight of the Hypocrites' signature sense of humor."  NewCity

"People who would like this show are people who like catchy songs about Giants, feeling a lot of different feelings at the same time, and people disappearing behind balloons. People should go see the show because the acting is great and so is the set... It is funny and it makes you feel like you are part of a fairy tale that has gone wrong, but you know that you won't actually get hurt." Ada Grey, Age 9 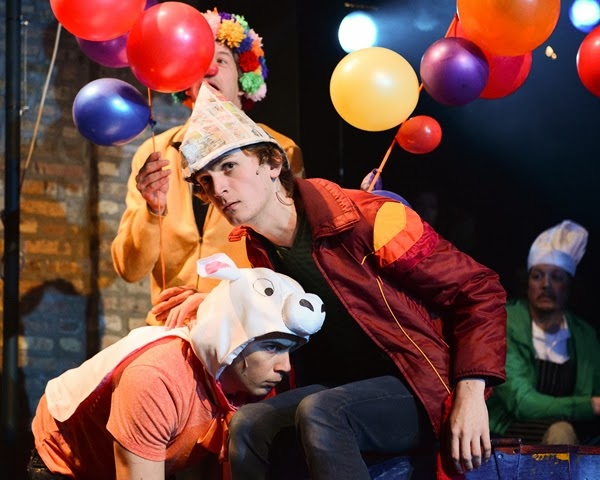