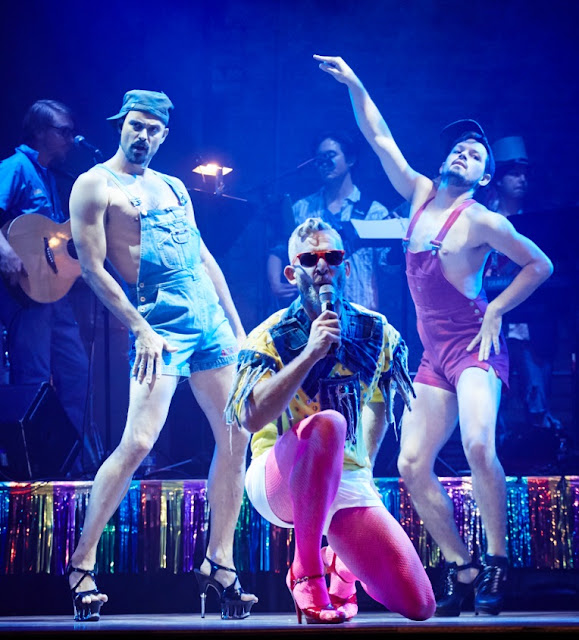 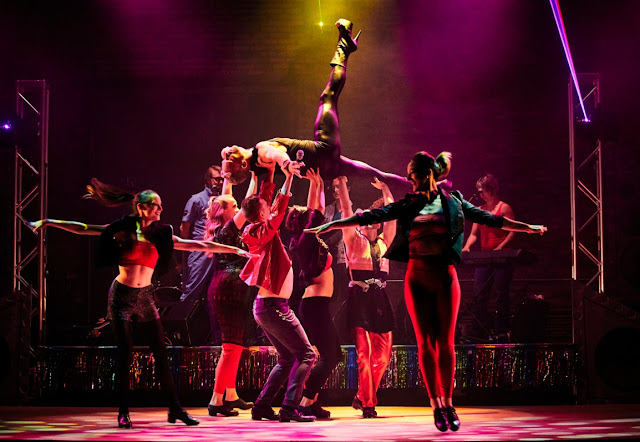 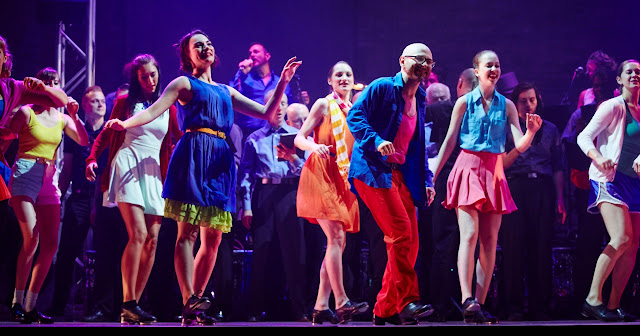 ABOUT CHICAGO TAP THEATRE
Founded in 2002, Chicago Tap Theatre is a growing and vibrant dance company dedicated to preserving the quintessentially American dance form of tap while taking it to the next level of creativity, innovation and quality. CTT performs exclusively with live music provided by some of Chicago’s finest musicians playing everything from Duke Ellington to David Bowie and many artists in between. Under the dynamic direction of master teacher and performer Mark Yonally, CTT has gained a loyal and sizable following in Chicago and continues to tour both nationally and internationally. Having pioneered the “tap opera” format, which tells stories with compelling characters and intriguing plots, CTT has used the language of tap dance, live music and narration to move Chicago audiences for over 10 years.
Posted by Bonnie Kenaz-Mara at 2:06 PM No comments: