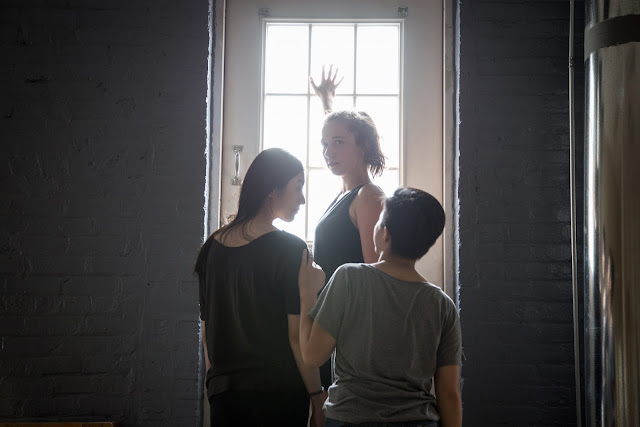 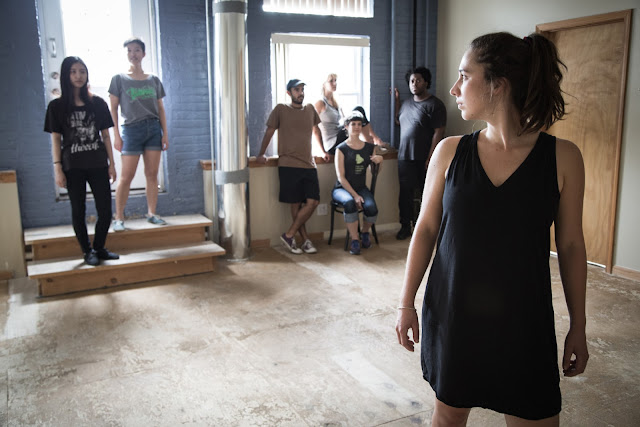 About Pivot Arts
Pivot Arts produces and presents contemporary and multi-disciplinary performance. They develop new work and present performances throughout the year culminating in a multi-arts festival. Their vision is that of a vibrant community where unique collaborations between artists, businesses and organizations lead to the support and creation of innovative performance events.
Posted by Bonnie Kenaz-Mara at 3:58 PM No comments: