Like The Pixies and Social D?  Come check out So-Cal skate punks, FIDLAR, at Lollapalooza at 1pm TODAY (Sat).  Also check out our live show photos from their Wednesday night show at Lincoln Hall right here.   They're just coming off a string of sold out Chi-Town shows at Lincoln Hall, Double Door and Subterranean!!
Posted by Bonnie Kenaz-Mara at 10:13 AM No comments:

Lollapalooza madness is here and there are three amazing bands that will be playing this weekend: Bear In Heaven, Hey Rosetta! and Oberhofer.   So stick that in your smartphone....


**Check out ChiIL Live Shows this week.
Our Lolla features will include our original, exclusive, never before seen show stills and videos of Bear in Heaven and Oberhofer from their Chi-town shows earlier this year, and a back alley Oberhofer video interview behind Lincoln Hall, on the night of their CD release!


So check back with ChiIL Live Shows like we vote in Chi, IL...early and often.   Follow us by entering your e-mail in the sidebar for ticket & CD give aways, tour news, original band video interviews & live show footage & photos**

Set times and Official Lollapalooza Afterparty details are listed below, so you can add them to your must see list and catch 'em around town and/or at Lolla. 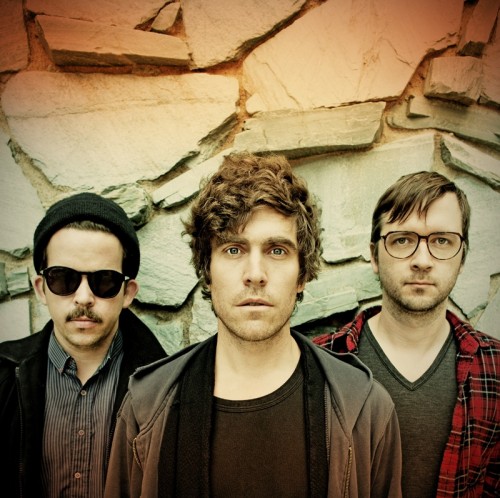 Bear In Heaven's LP, I Love You, It's Cool, out now on Dead Oceans 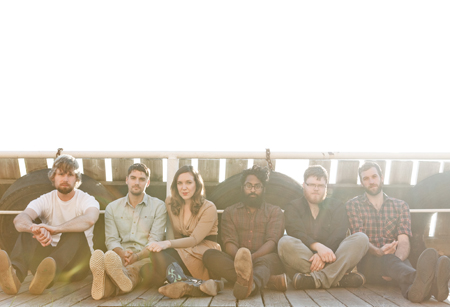 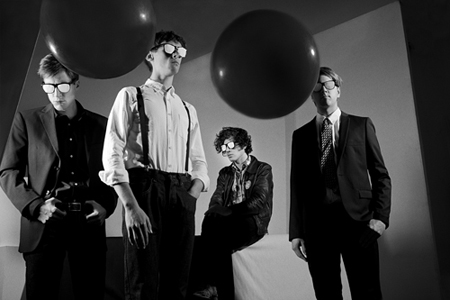 Posted by Bonnie Kenaz-Mara at 3:45 PM No comments:


So-Cal punks, FIDLAR, rocked Lincoln Hall last night in a sold out pre-Lolla bash.  These skaters are taking Chi-Town by storm with a 4 day string of sold out gigs culminating in a 1pm set at Lollapalooza this Saturday.


Tonight they're at Double Door for a FREE with RSVP 21+ show.   Line up early!   Even RSVP's are subject to capacity.   Tomorrow night they're at a sold out Sub-T Lolla after party.


Check back with ChiIL Live Shows like we vote in Chi, IL...early and often.   We caught up with FIDLAR for a sweet pre-show video interview and got the inside dirt on their tattoos, views, new material, and more.   We'll have that edited and up shortly.   They've got a sound all their own, but if you dig 80's punk, Social D, and The Pixies, check out FIDLAR!


Here's our prior coverage including set times, tour dates, site links, official videos and more.
Posted by Bonnie Kenaz-Mara at 5:23 PM No comments: 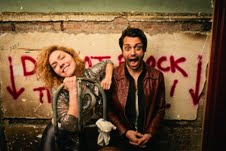 FIDLAR All Over Chi-Town This Week @Lollapalooza #Lolla

Here at ChiIL Live Shows we haven't caught up with FIDLAR live yet, but we've been digging what we've seen on line and we've been spreading the word about their new release, tour dates, etc. for months.   All that's about to change this week.   They're playing Lolla at 12:30 Saturday and you can see them all over Chi-Town August 1-4th at Lincoln Hall, Double Door and Sub T!    Lincoln Hall & Sub T are sold out already.   Double Door is free with RSVP and early arrival is highly recommended.

"FIDLAR channel elements of classic acts like the White Stripes and Pixies, while practically begging for a co-headlining tour with contemporaries like Bass Drum of Death and JEFF the Brotherhood" - SPIN

"The tune can be summed up in a handful of image descriptions; sandboarding, grim reaper, suicidal flip-up hat, skull mask, and shred." - Filter Magazine

"We all have a major music crush on FIDLAR here at VICE" - Vice.com

"They remind me of Pixies a lot (an obvious link, given the singer's Frank Black style screeeeeeam), but there's also some really, really nice'n'fuzzy guitars in there that sound like they've been nicked from the blueprint Death In Vegas followed on 'Aiesha'." - NME

"FIDLAR has an agressive, straightforward, but melodic conception of punk." - LA Times

"But one wouldn't mistake the band for one of its slacker subjects, not when they play this fast. The tracks sizzle with the aggression and bargain-price fidelity of the SoCal punk tradition, though FIDLAR's catchy hooks have more in common with Social Distortion and Wavves than Black Flag. " - MTV Buzz