The Black Angels' live show is where they truly shine, with a trippy, visual light show and kickin' girl drummer!  Despite some audience grumblings about this particular show tending toward their slower material, The Park West show was still a lot of fun. 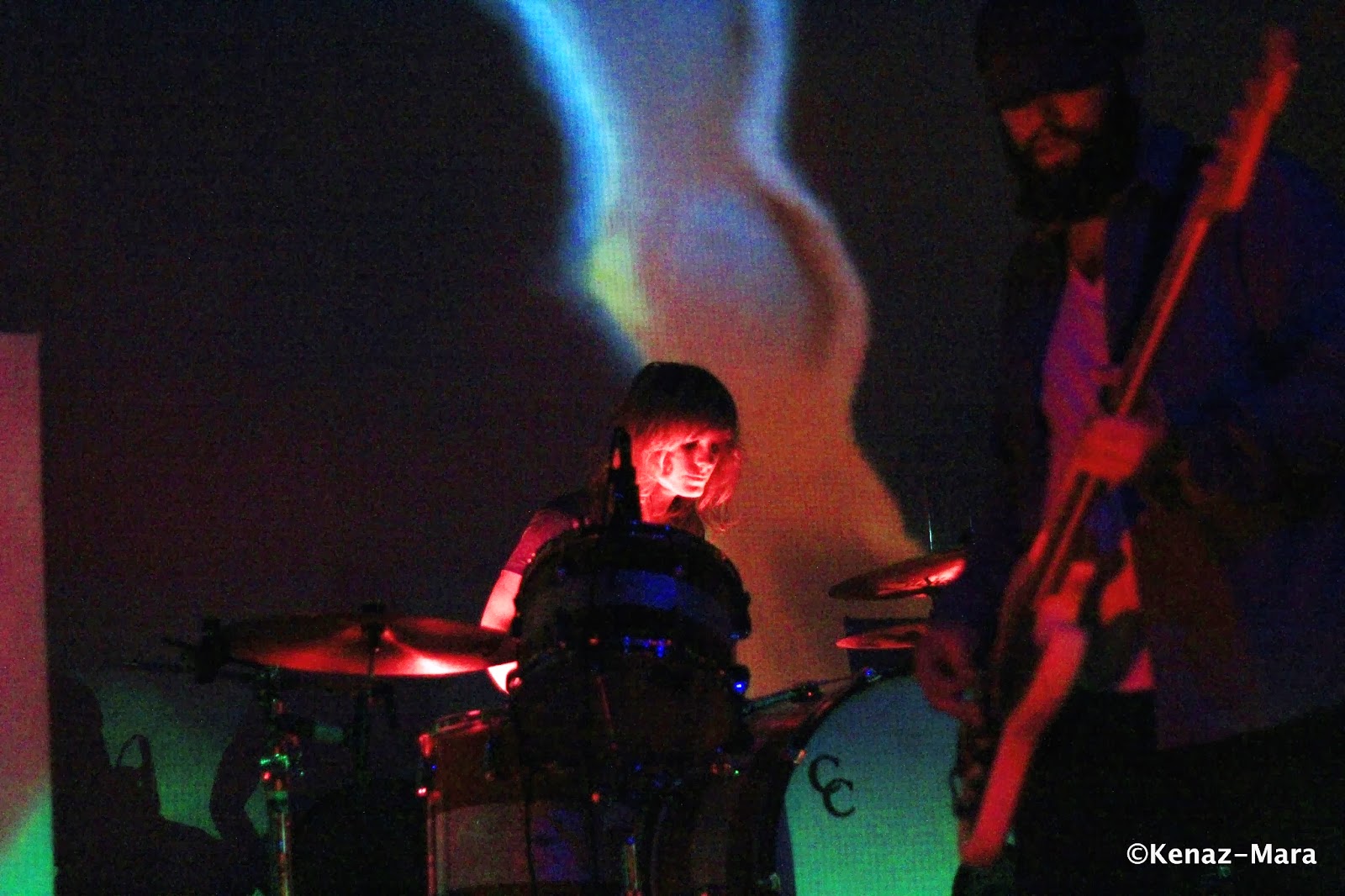 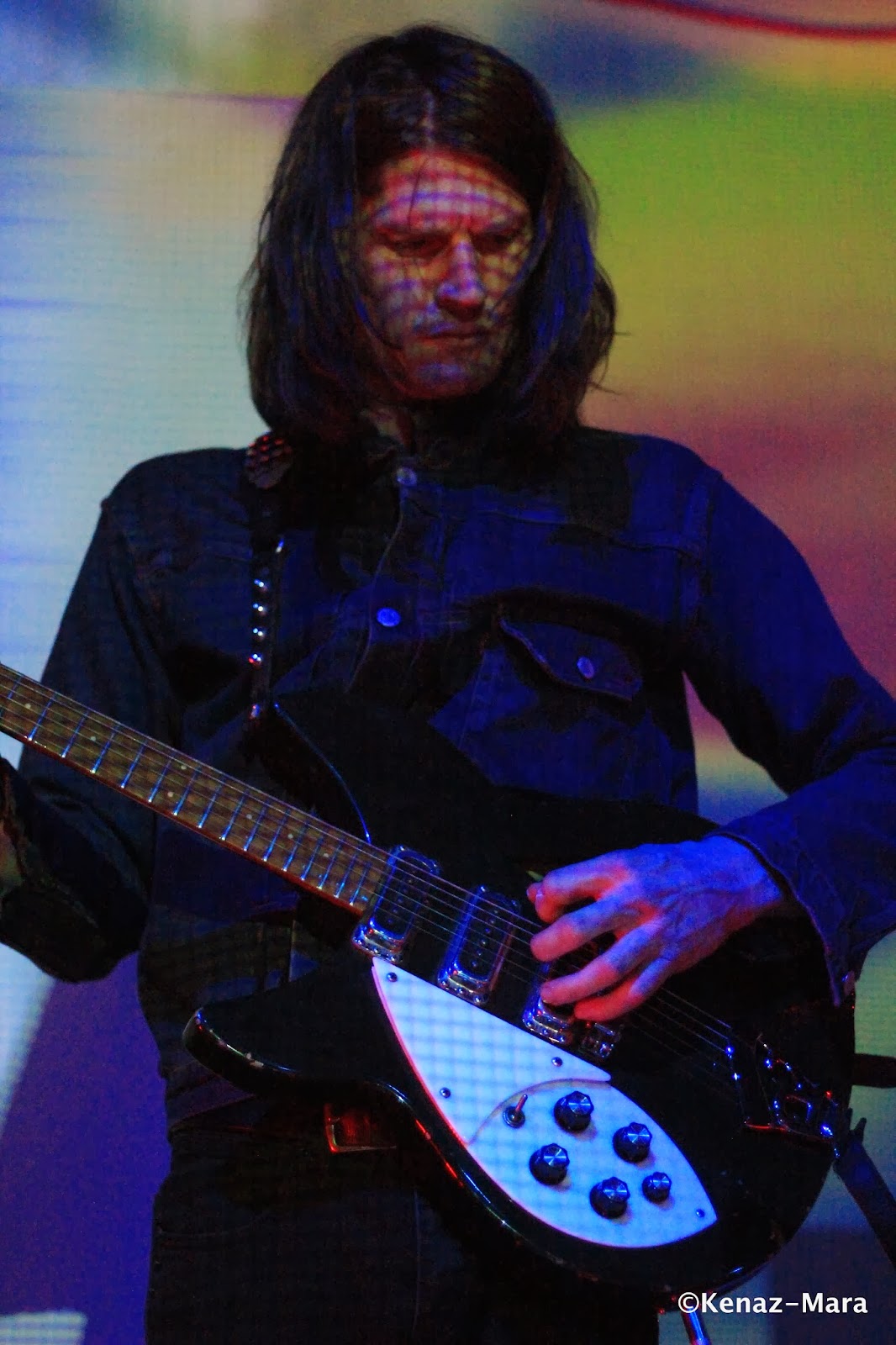 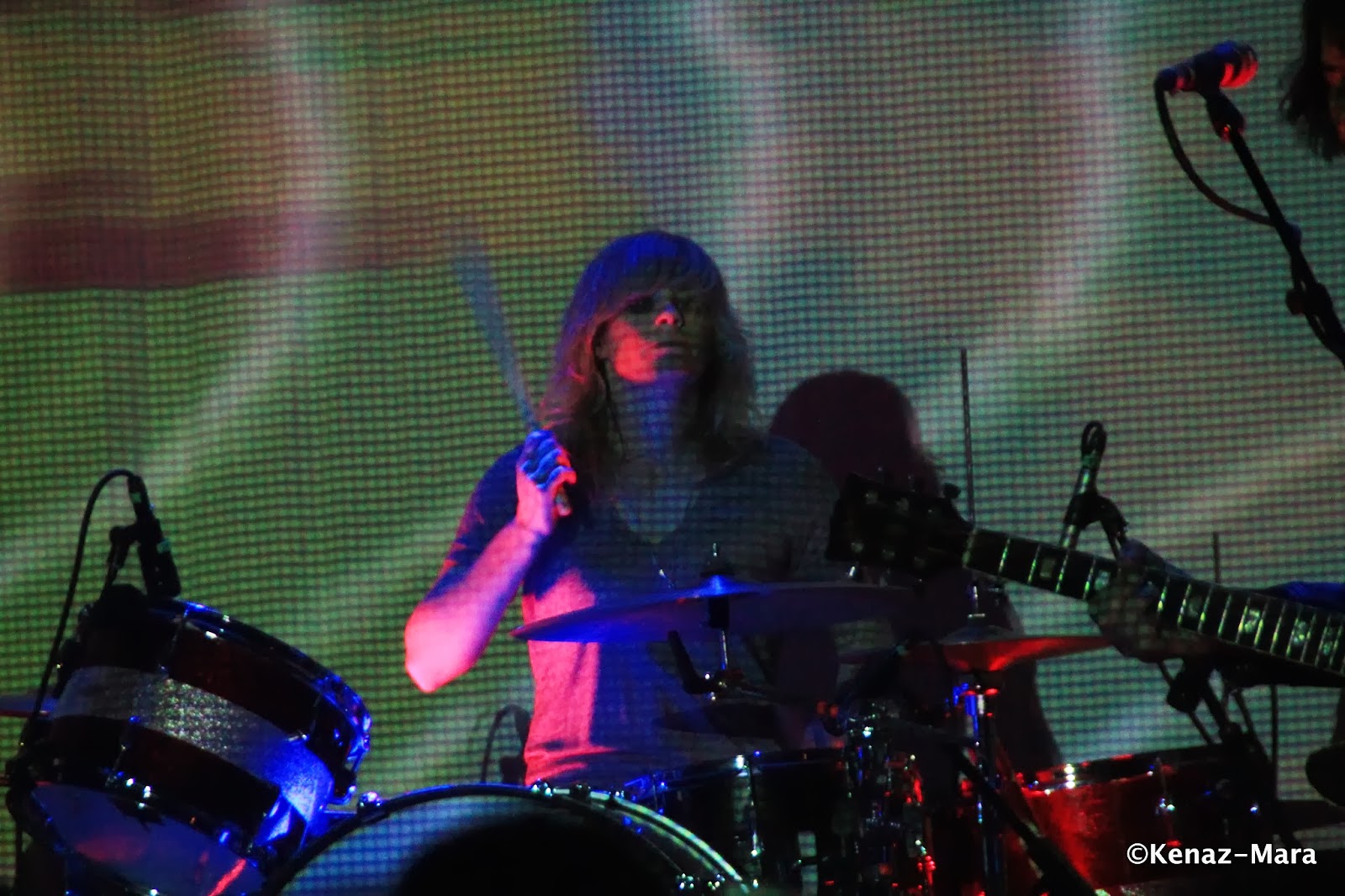 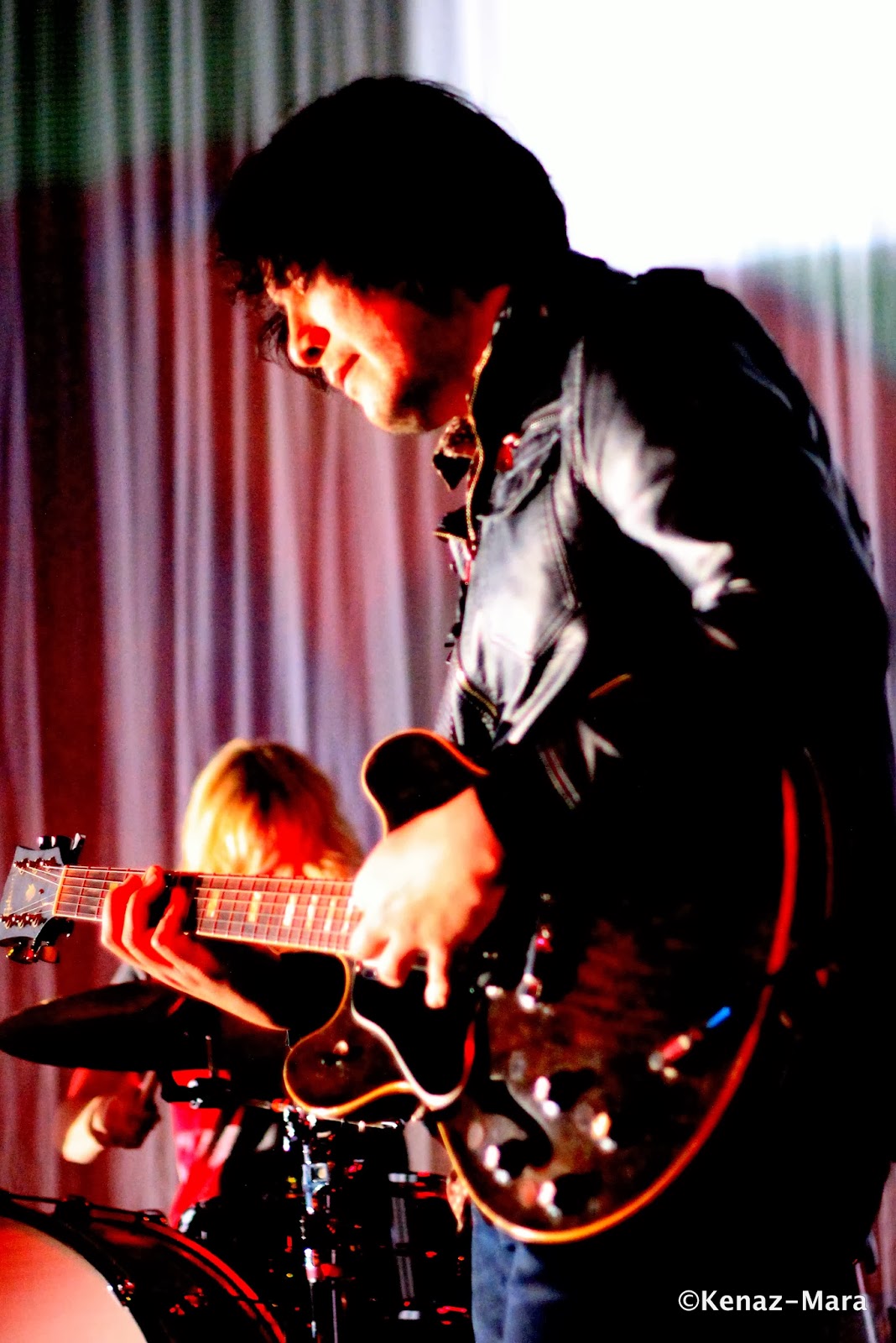 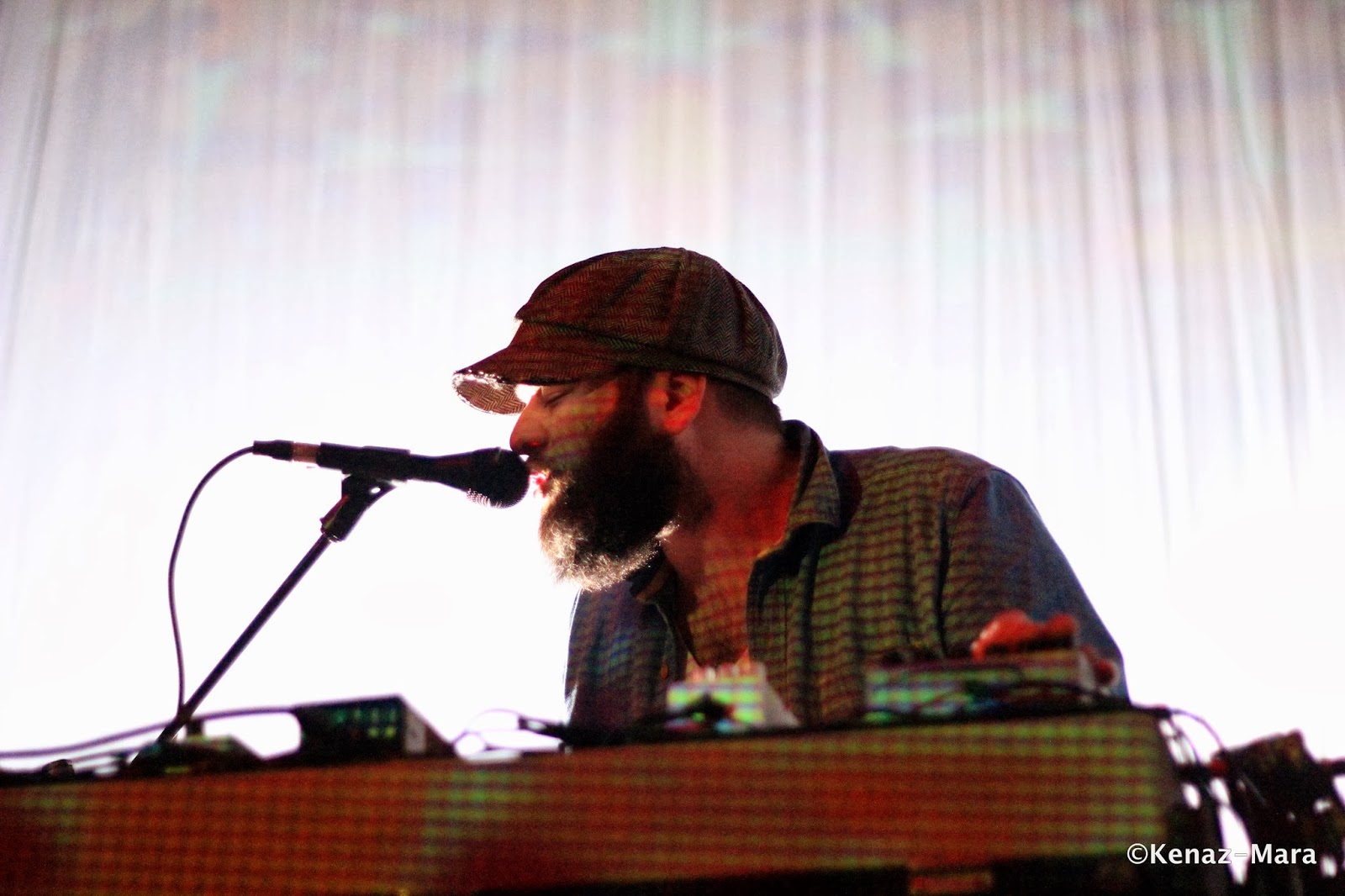 Click here for more of our past coverage on Austin-based psychedelic rock band, The Black Angels.


Indigo Meadow is heralded by the high-powered “Don’t Play With Guns.” Penned just days before last year’s mass shooting in Aurora, Colorado, the song is streaming now exclusively via The Black Angels’ newly relented www.theblackangels.com. In addition, the “Don’t Play With Guns” companion video clip can be viewed at the band’s’ visionary YouTube channel, The Black Angels TV, located at: http://www.youtube.com/user/TheBlackAngelsTV.
“Our music has always tried to shed light on issues that may be hard to deal with or confront,” says singer/multi-instrumentalist Alex Maas. “If people think they can ignore the issues they are wrong. Don’t play with guns, don’t touch a hot stove, don’t give your child a poisonous snake, don’t turn the cheek when artists are willing to discuss these issues.
“In ‘Don’t Play With Guns’ the antagonist is a female who has the power of persuasion over a man,” he continues. “Substitute the female antagonist with a Nation, substitute the manipulated man with yourself. Heed the warning: Don’t Play With Guns.”
The Black Angels’ most revelatory collection thus far, Indigo Meadow marks the Austin, Texas-based band’s fourth full-length release, following 2010’s acclaimed Phosphene Dream. Once again The Black Angels prove themselves the undisputed avatars of contemporary psychedelic rock, simultaneously exalting the genre’s kaleidoscopic past as they thrust it further into the future. Now a four-piece – ably supported behind the board by producer/mixer John Congleton (David Byrne & St. Vincent, Explosions In The Sky, Clap Your Hands Say Yeah) – the band have brought new focus to their wide-ranging songcraft, the righteous riffs and dogmatic drones gaining increased power as they fuel a more expansive emotional terrain. The ominous organ grooves and carpet-bombing beats surely resonate with blood and fire, but songs like “Love Me Forever” and the deep blue title track also see a little light entering the Black Angels’ notorious heart of darkness. A 21st century trip as transcendent as any in the canon, Indigo Meadow masterfully affirms the Black Angels’ full-throttle commitment to the psychedelic ethos of creativity, community and boundless experimentation.

Here are some of our favorite shots from the Park West show: 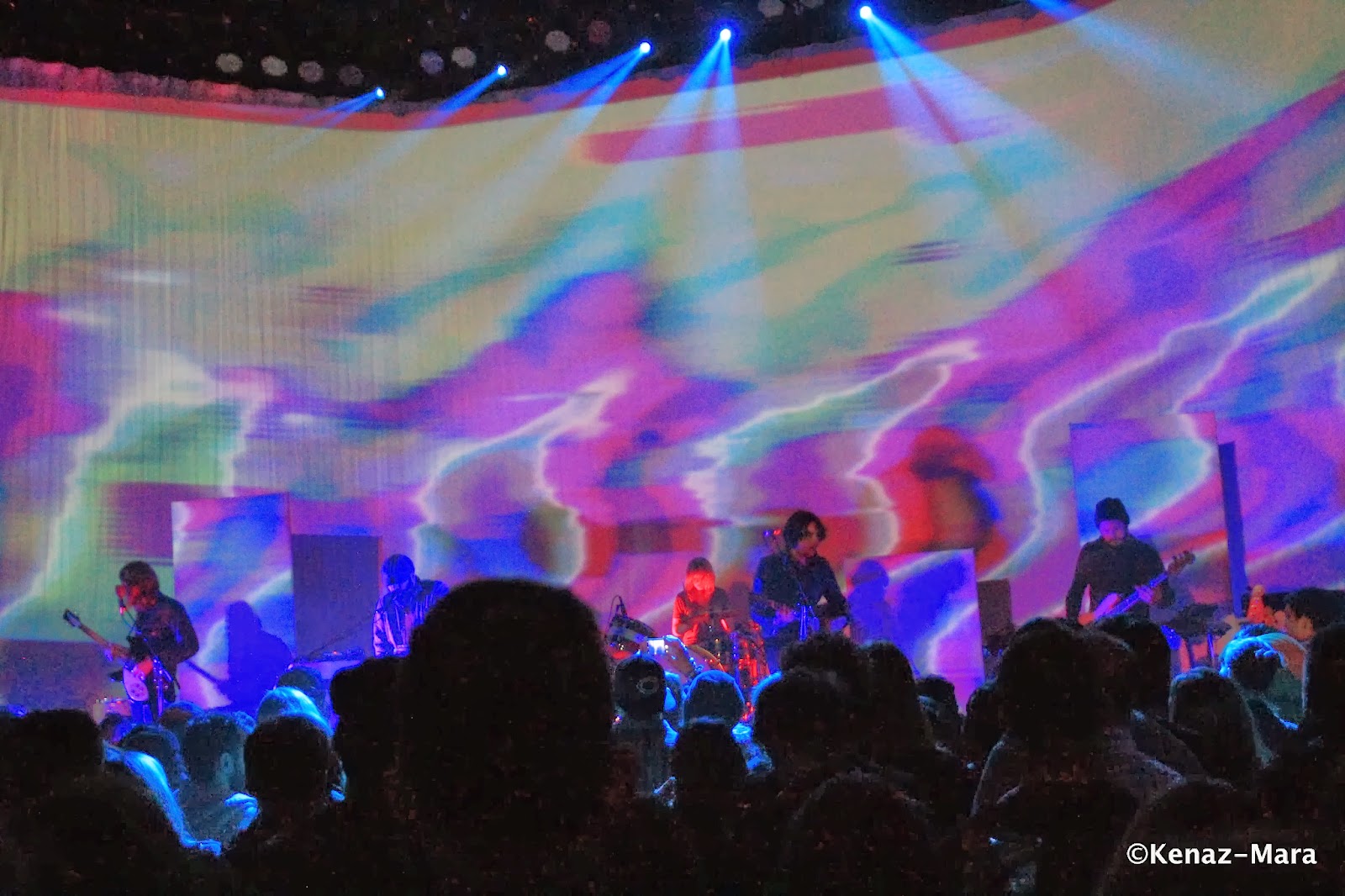 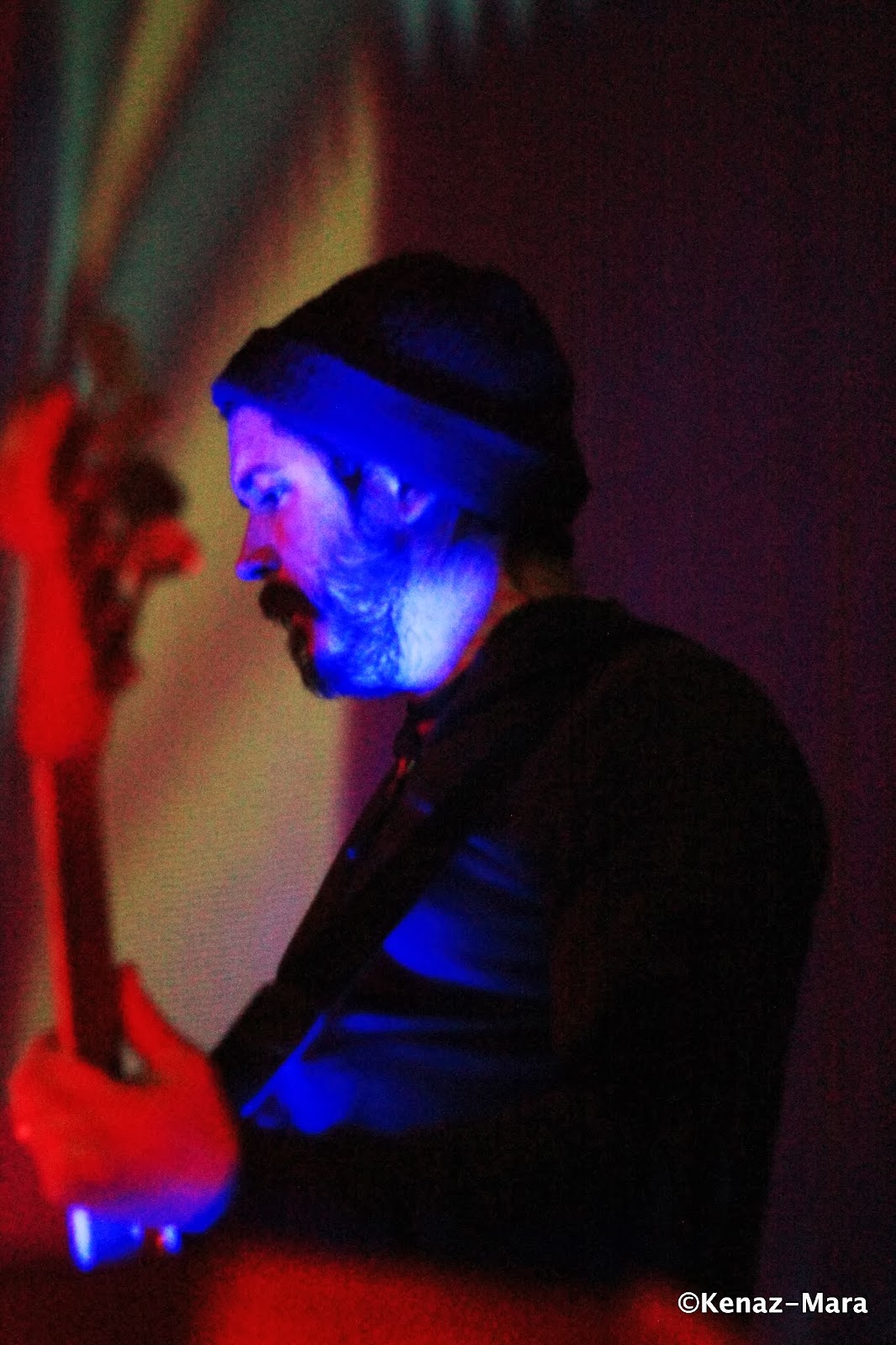 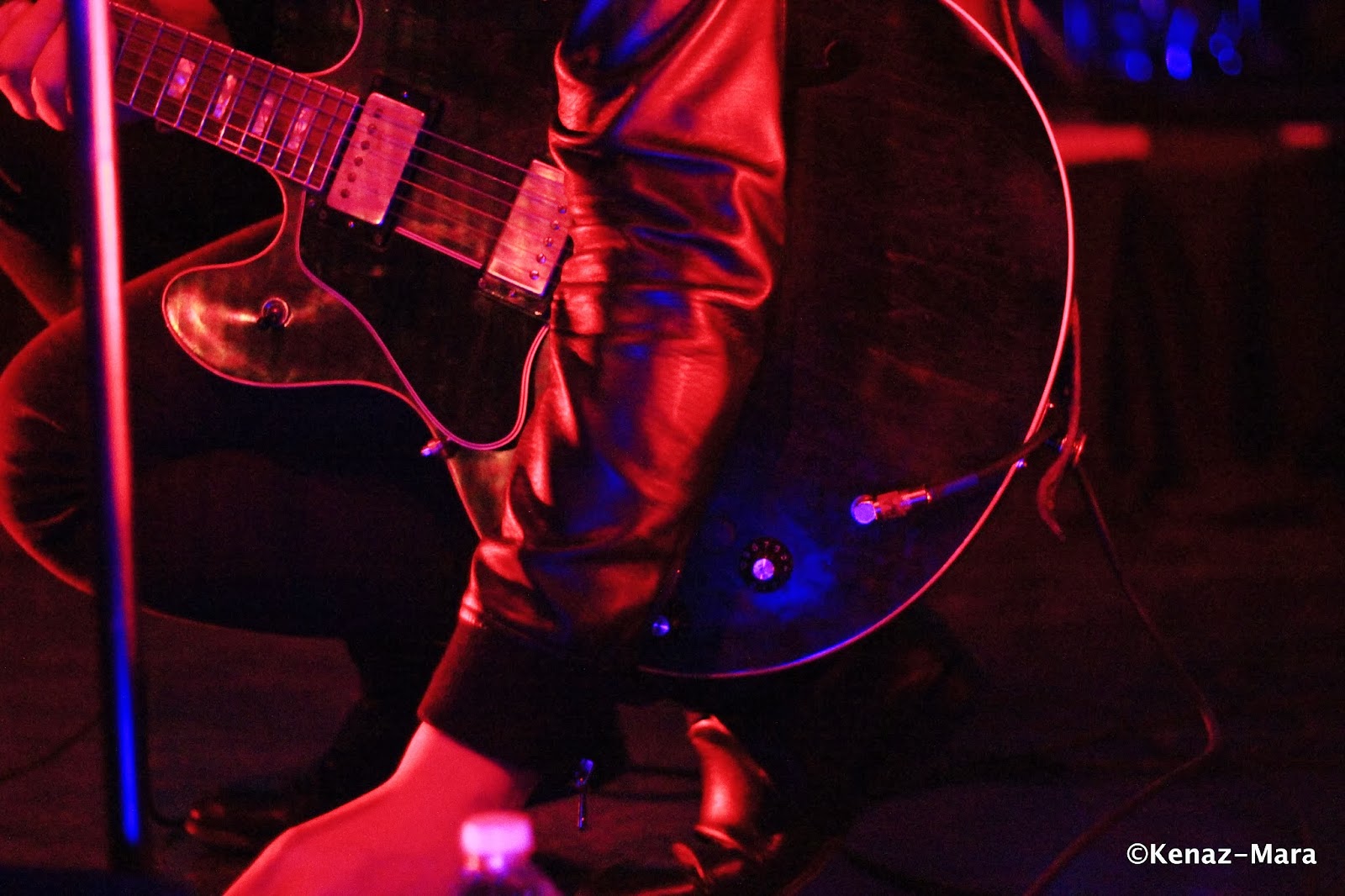 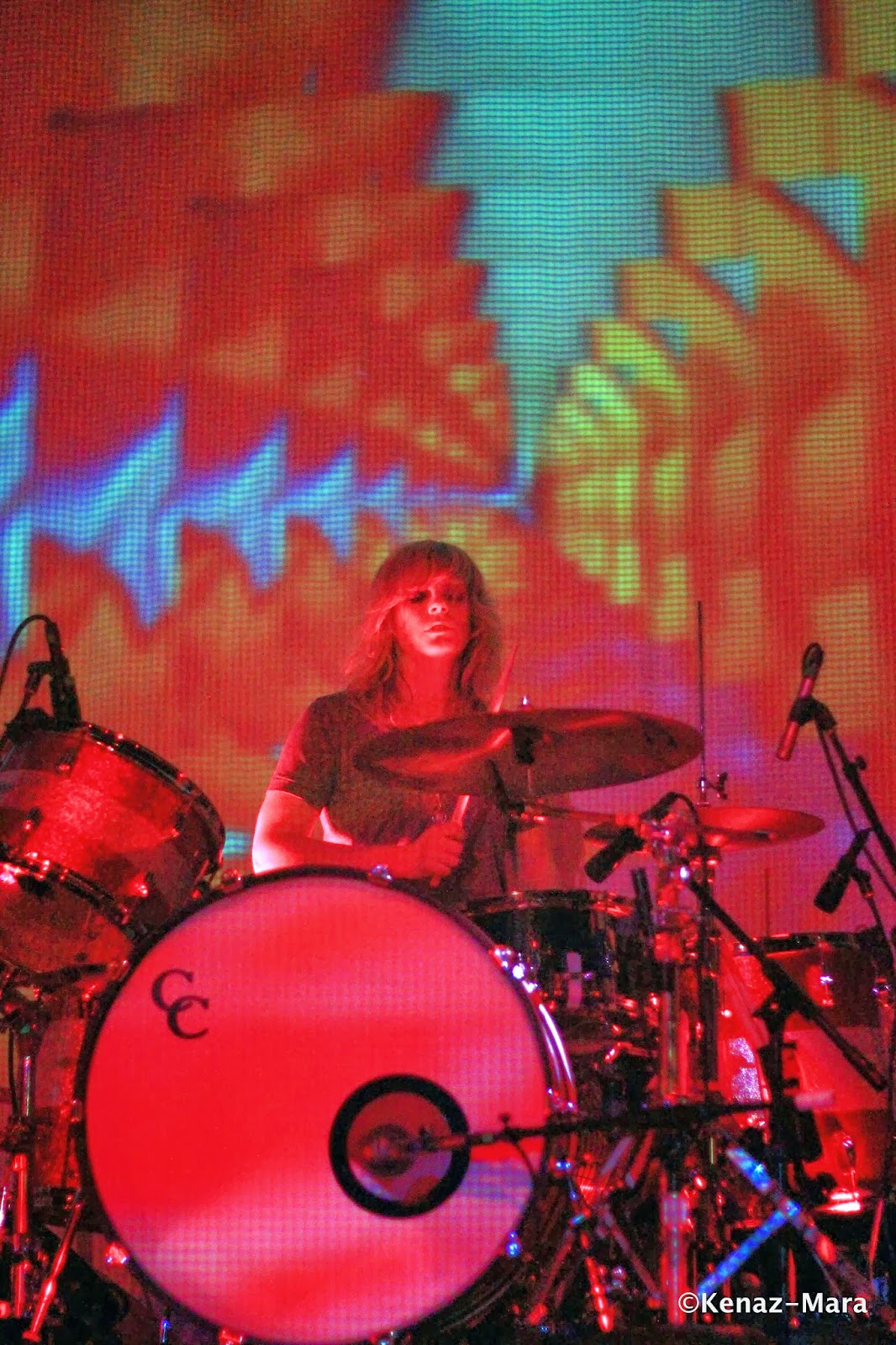 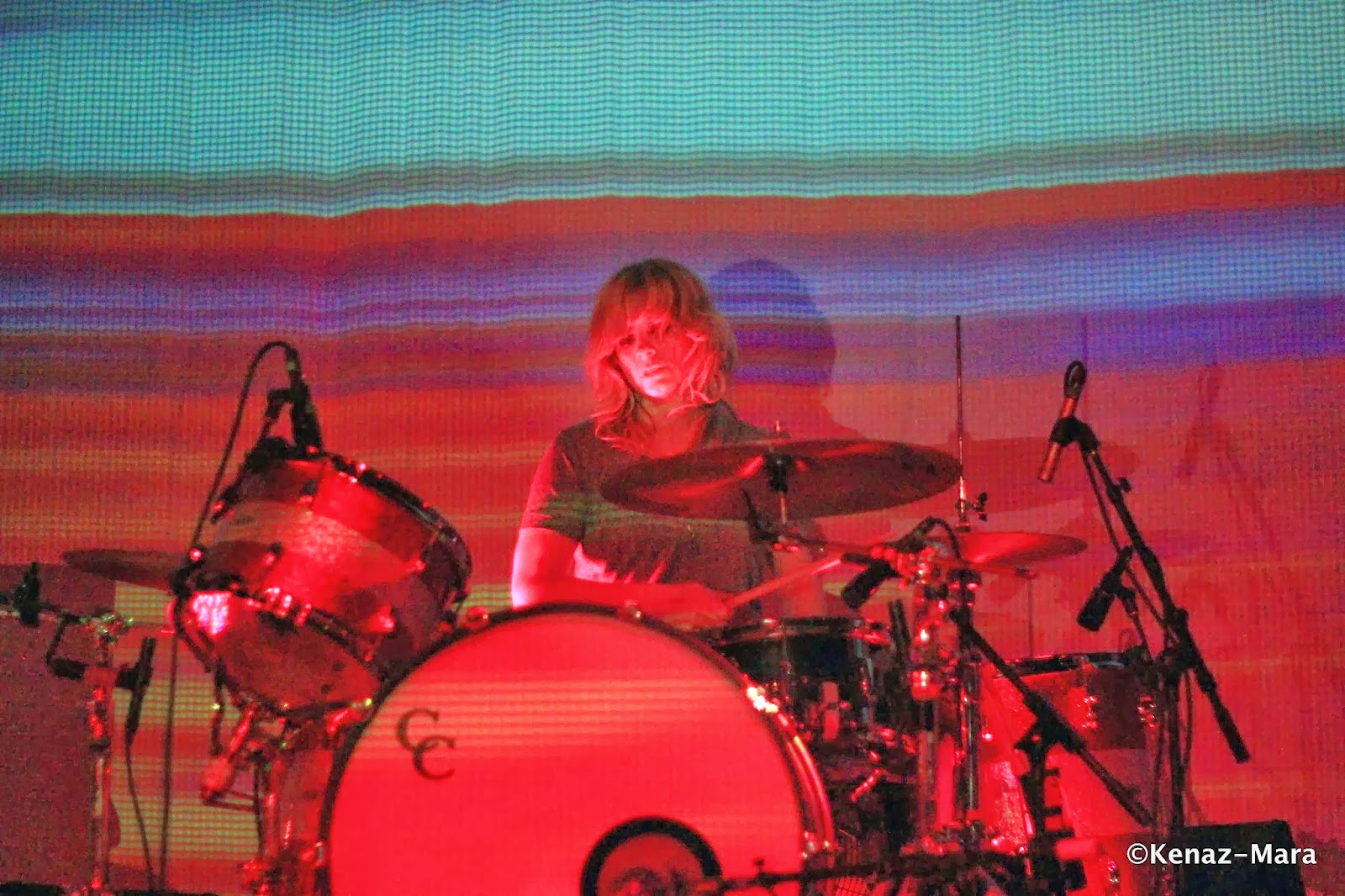 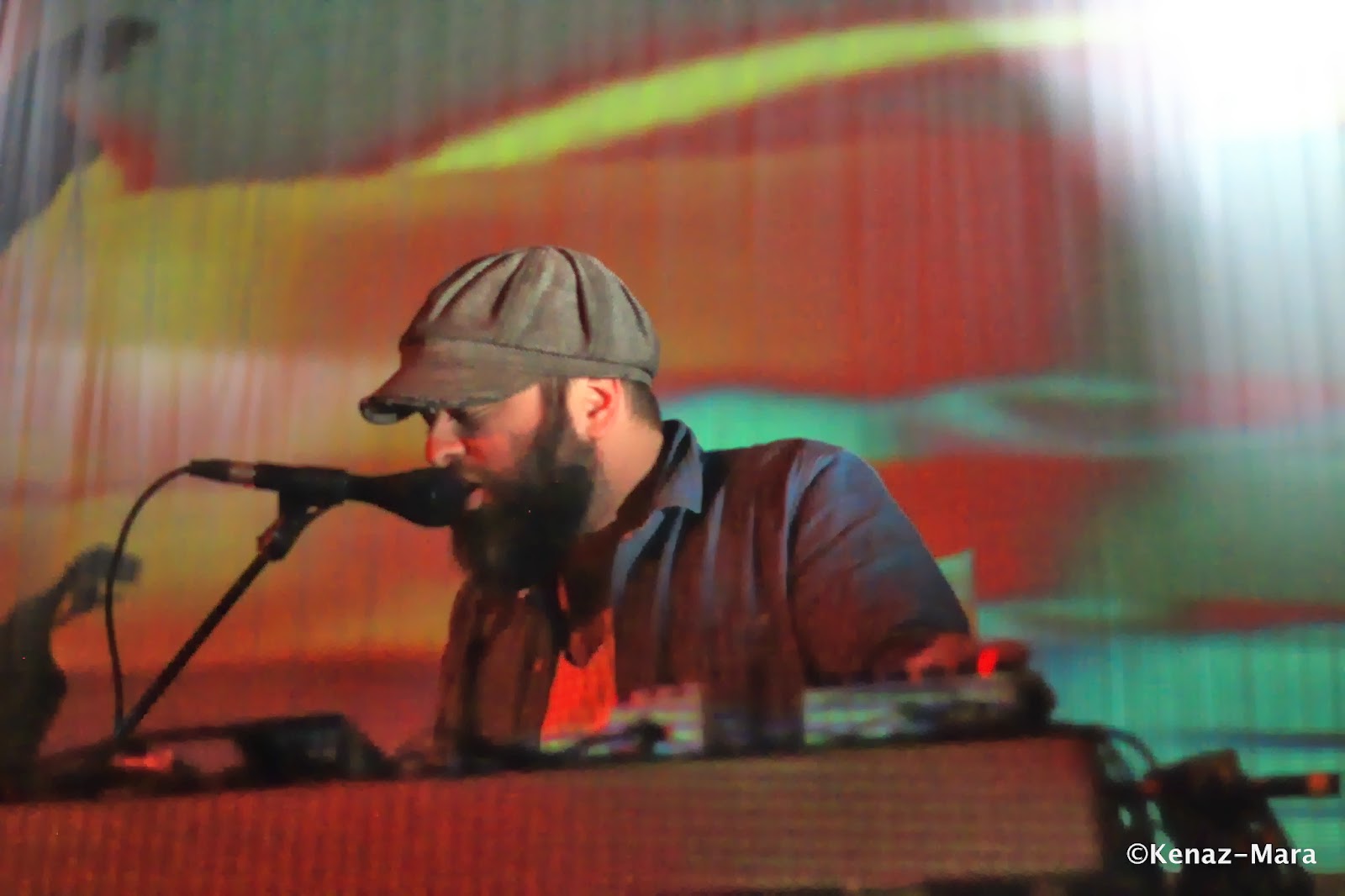 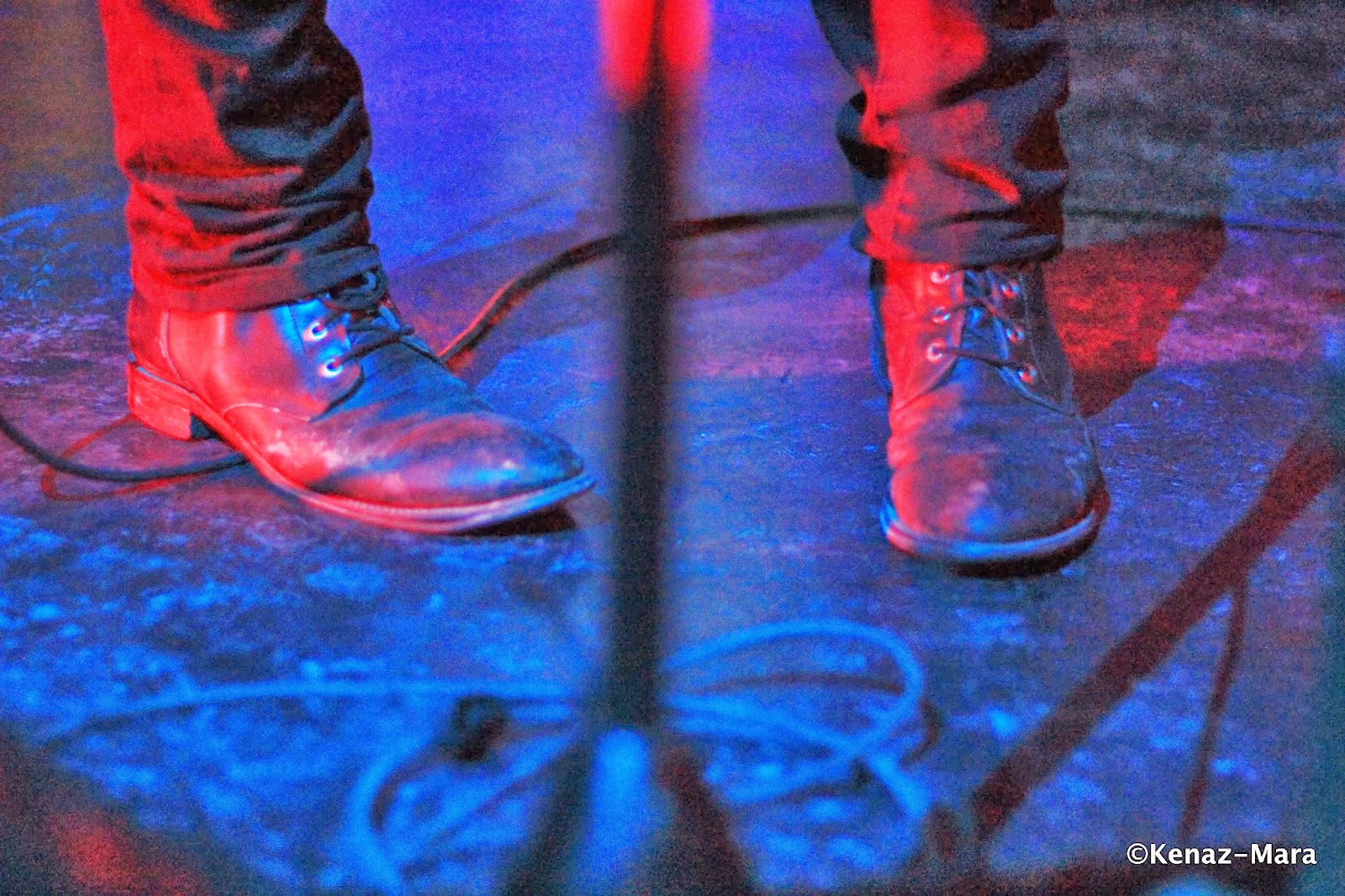 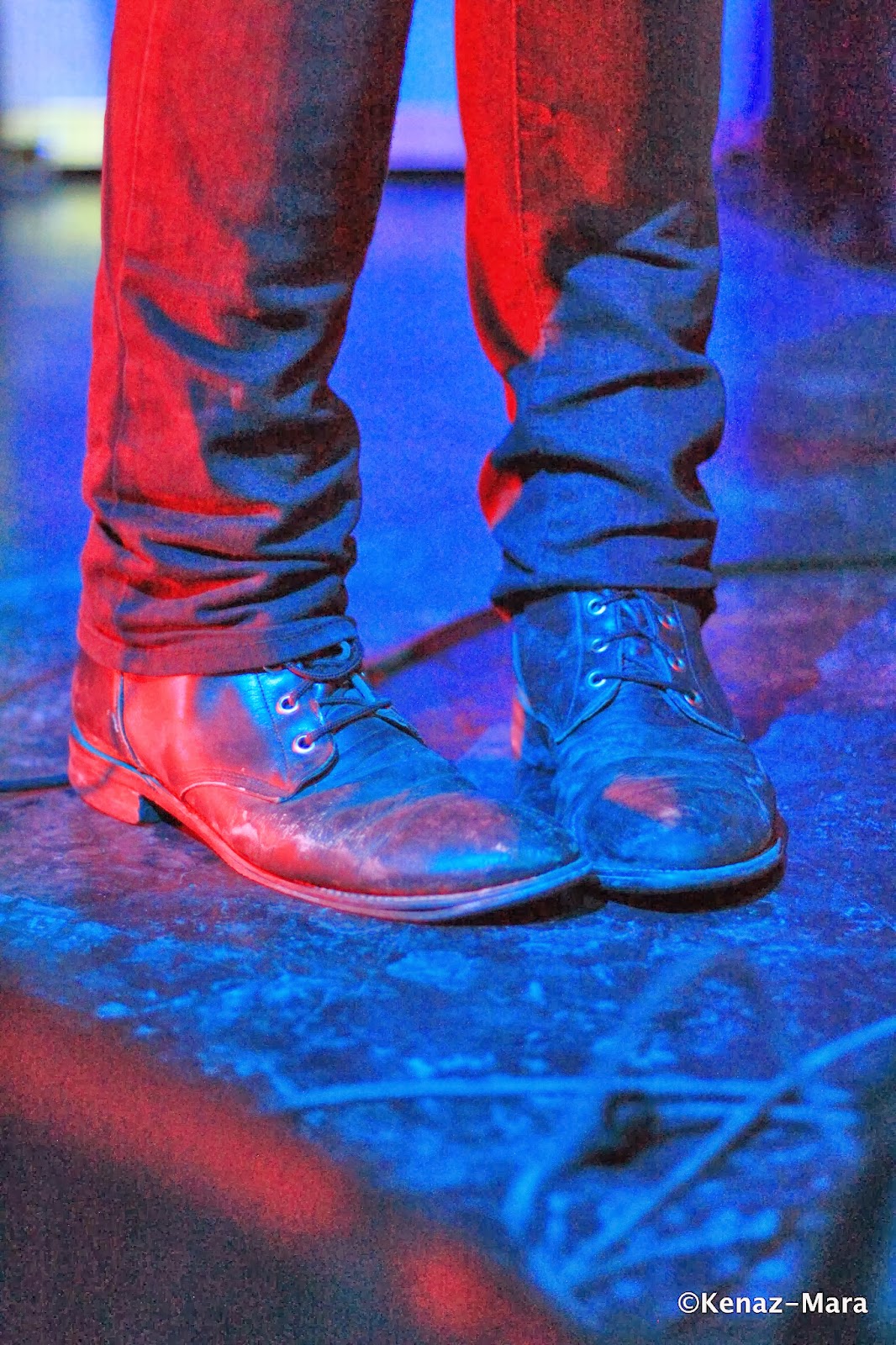 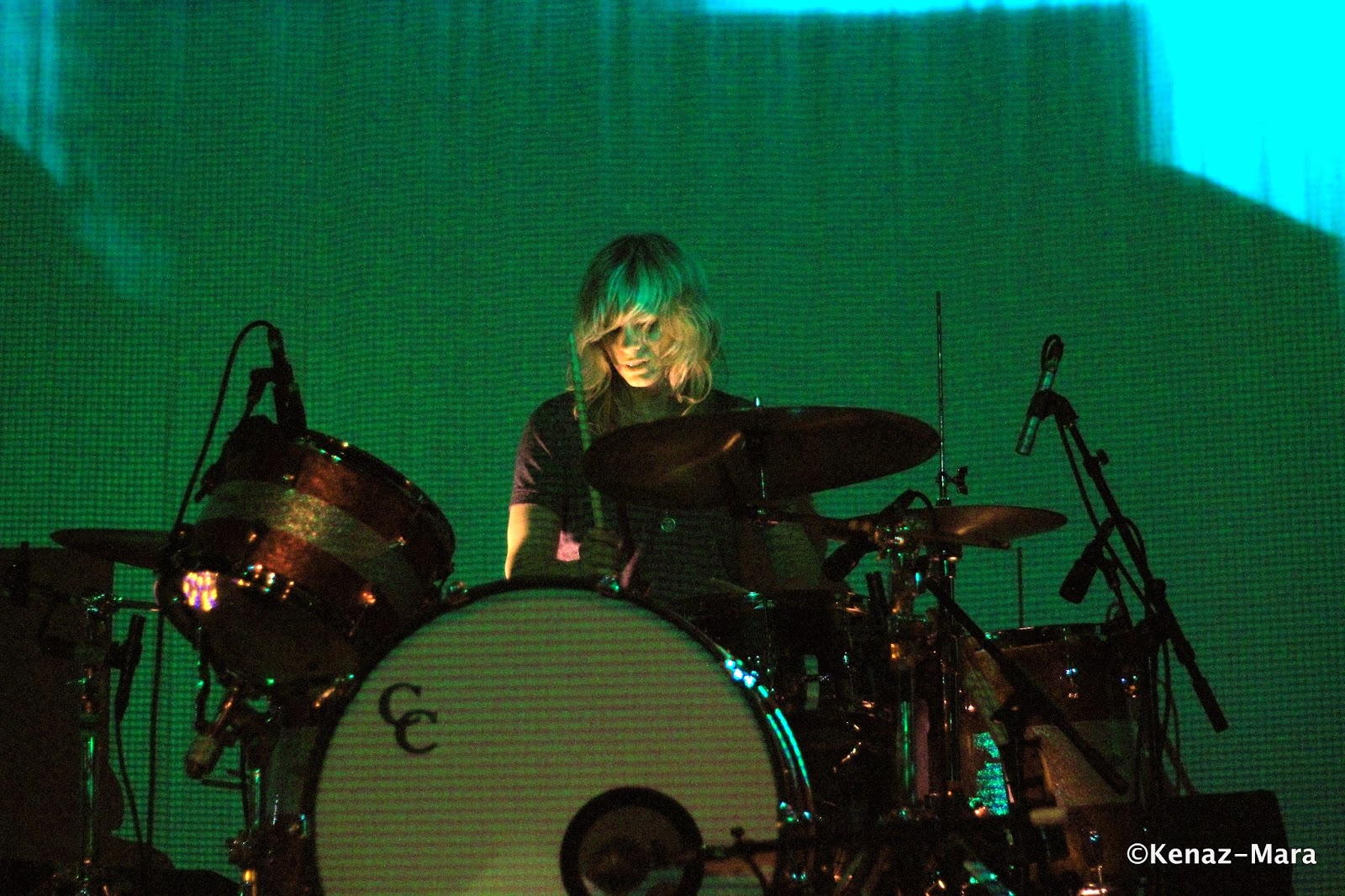 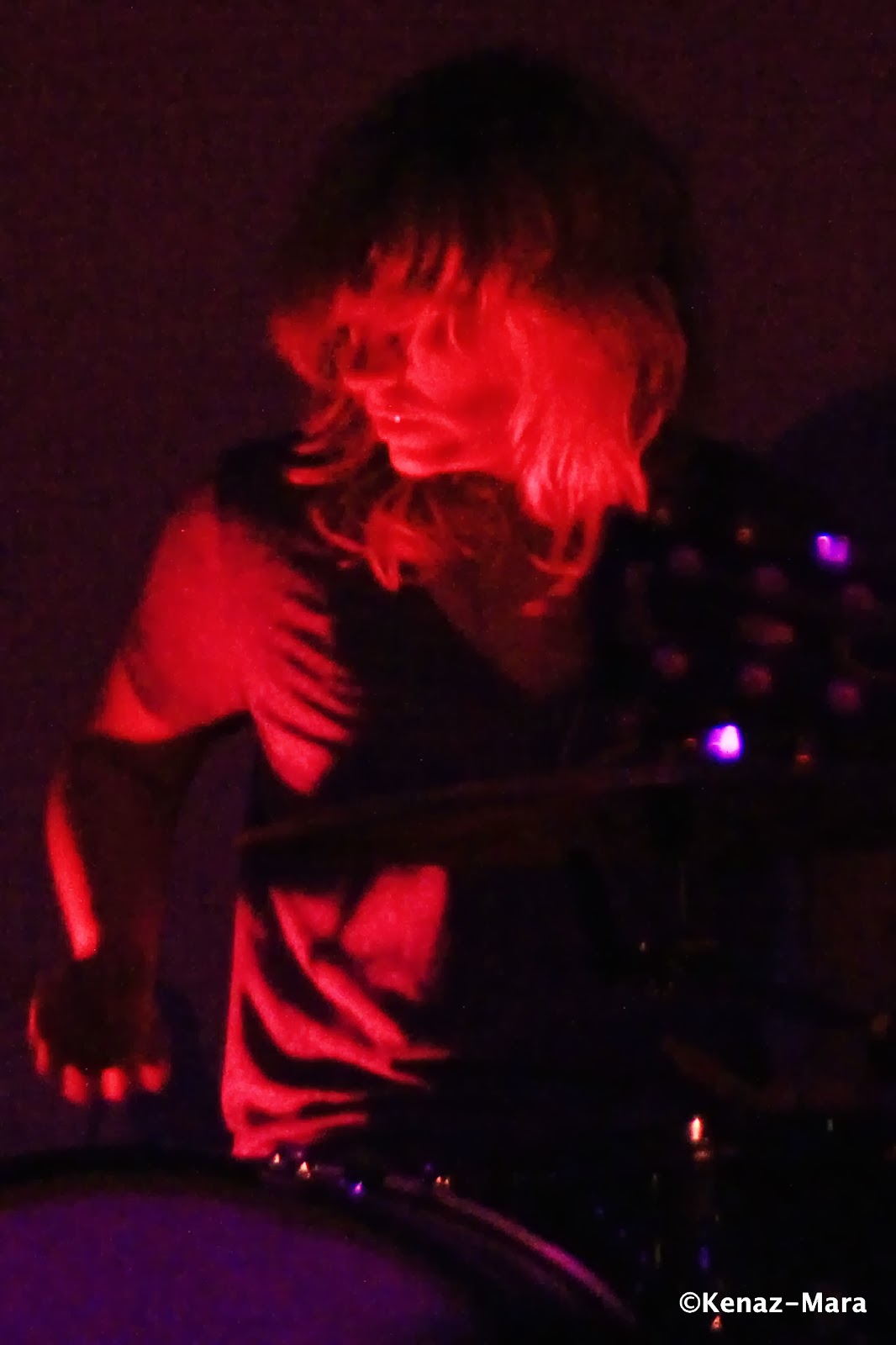 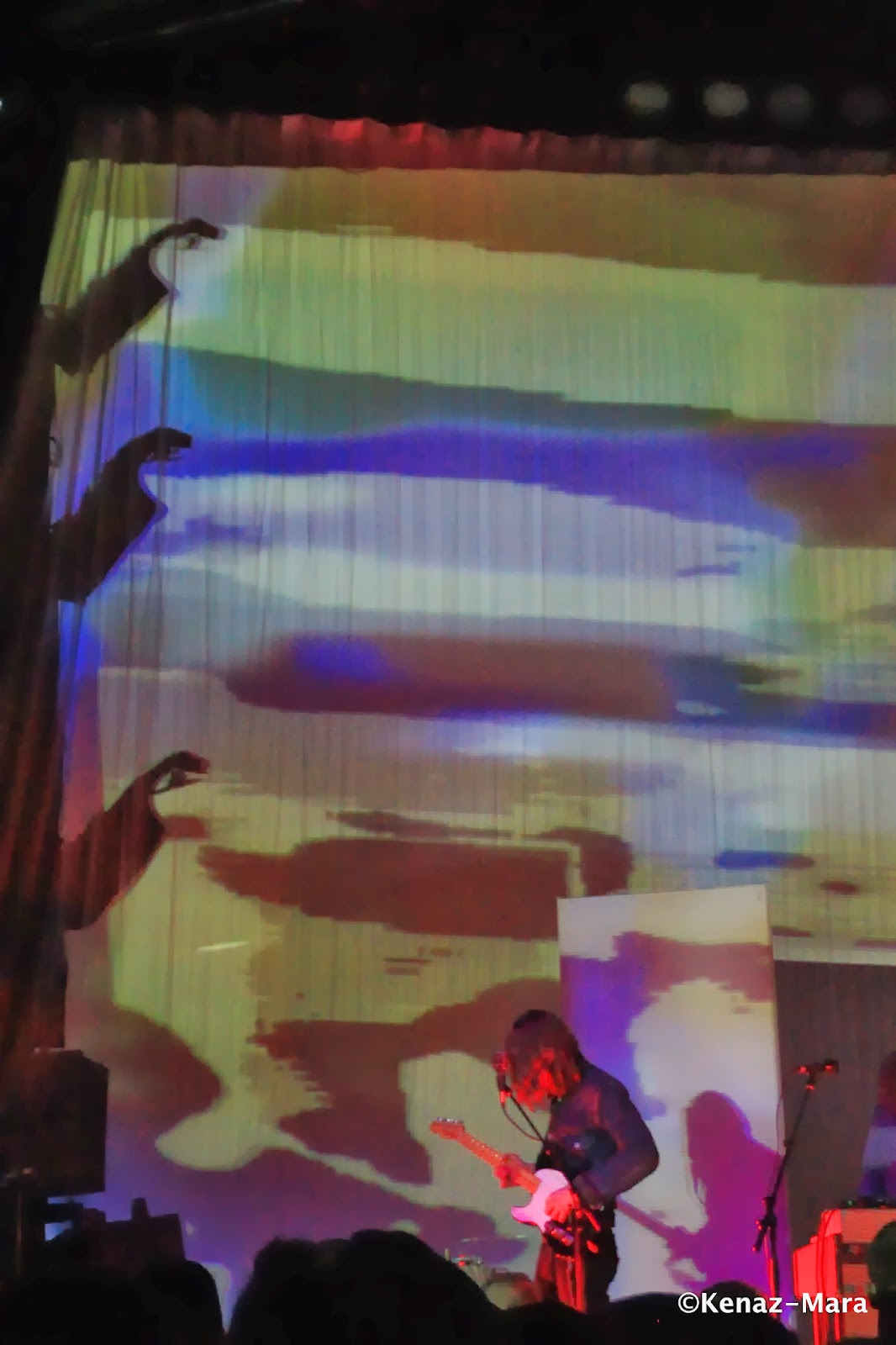 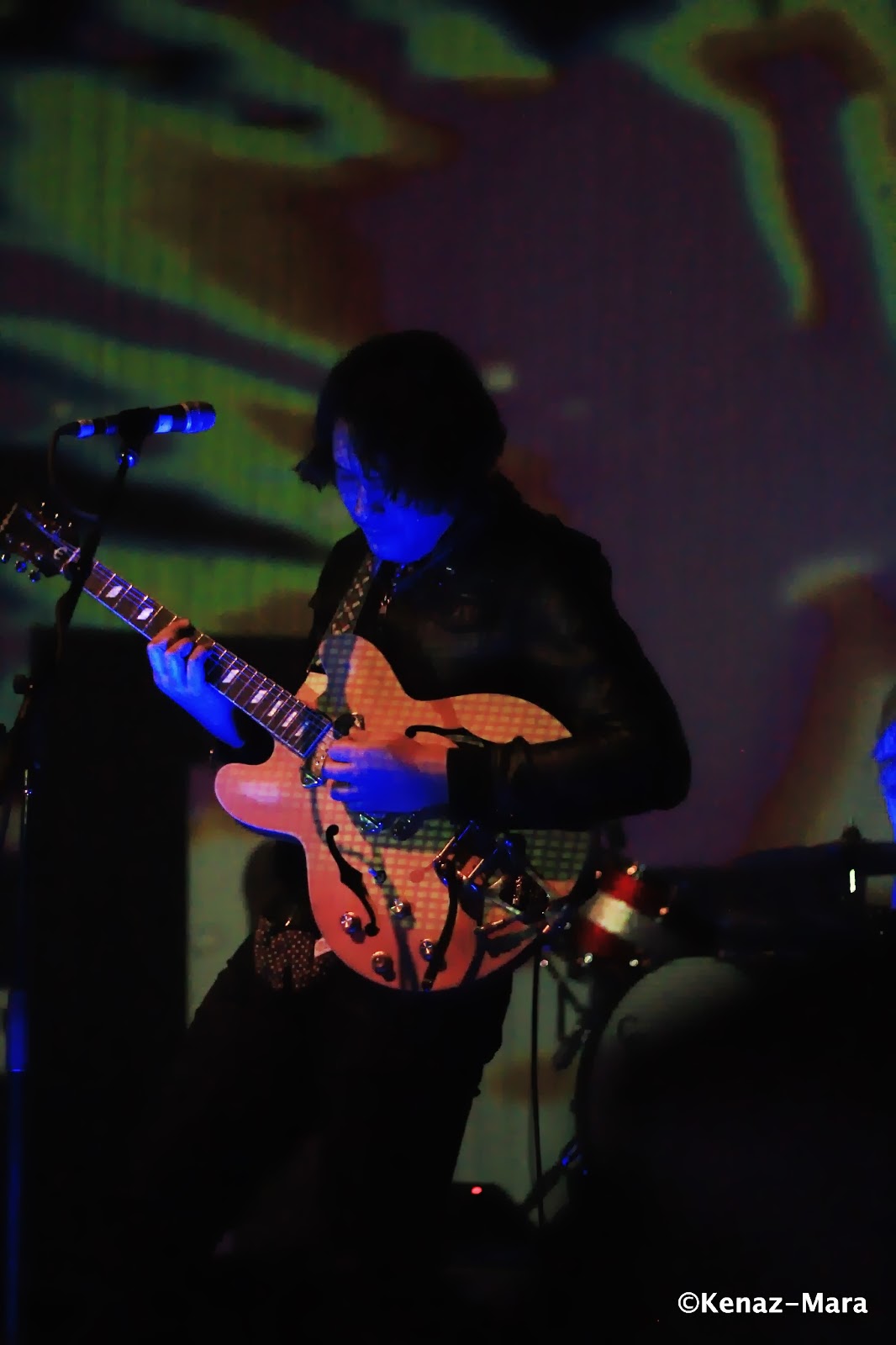 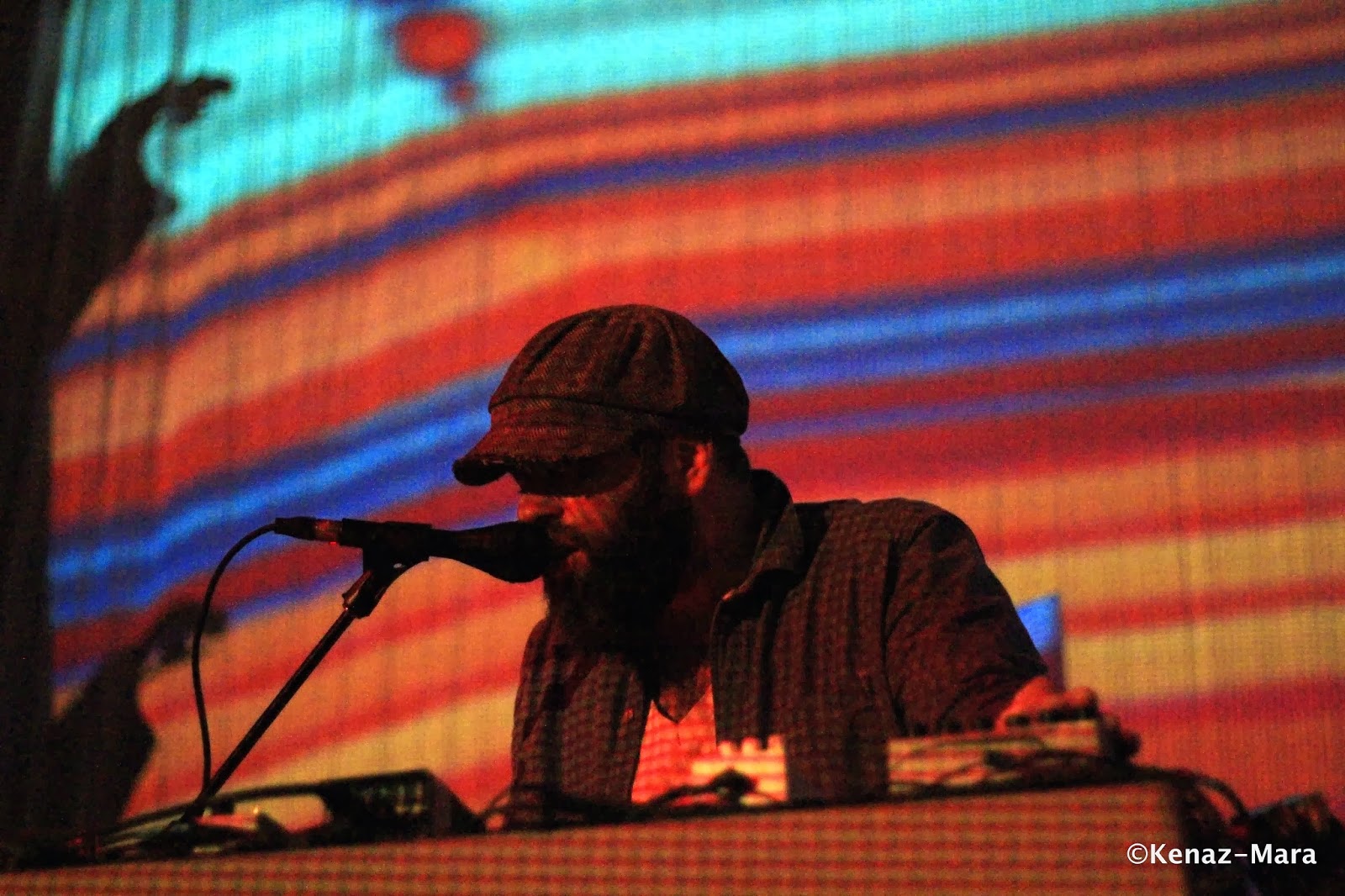 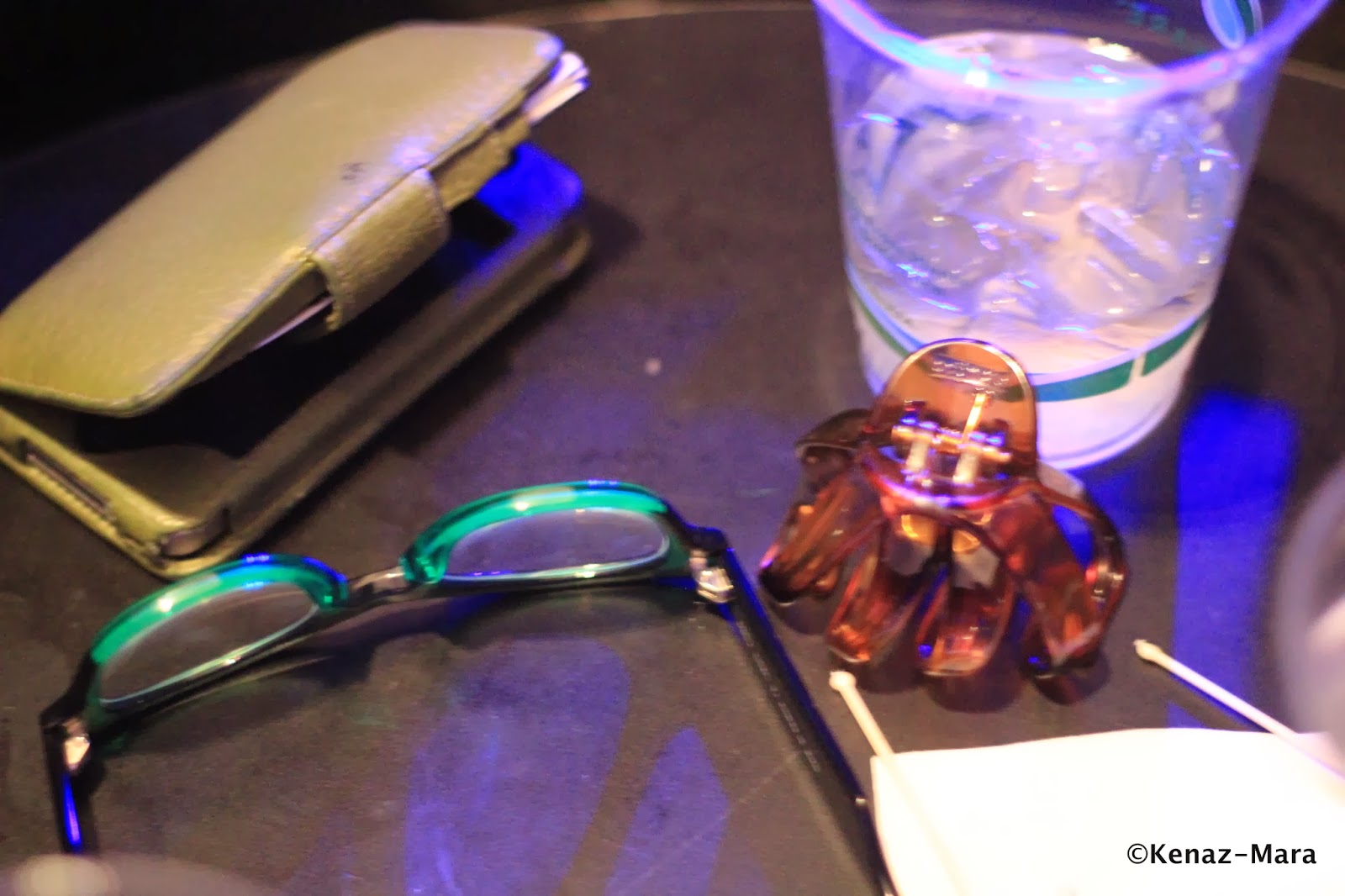 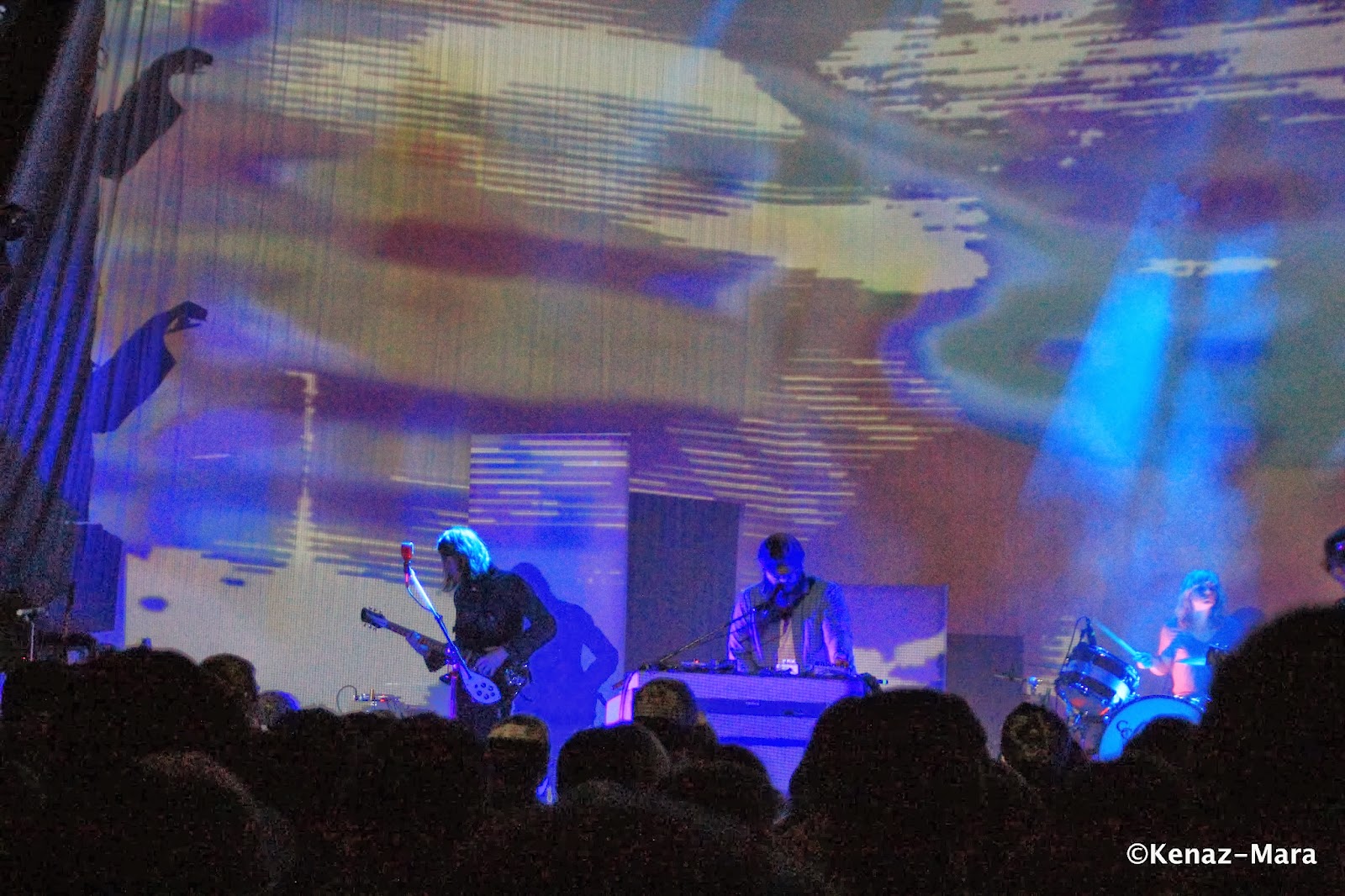 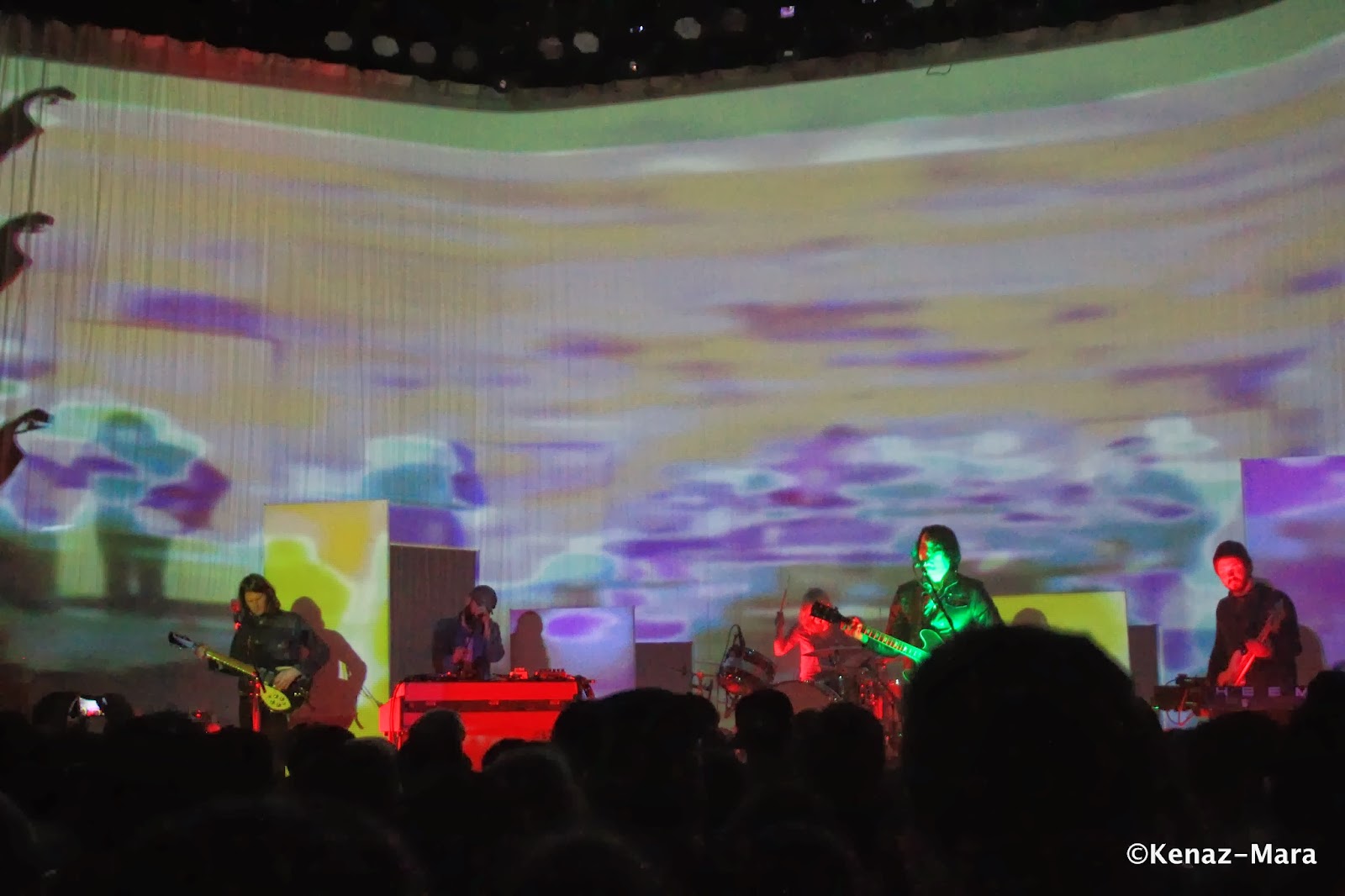 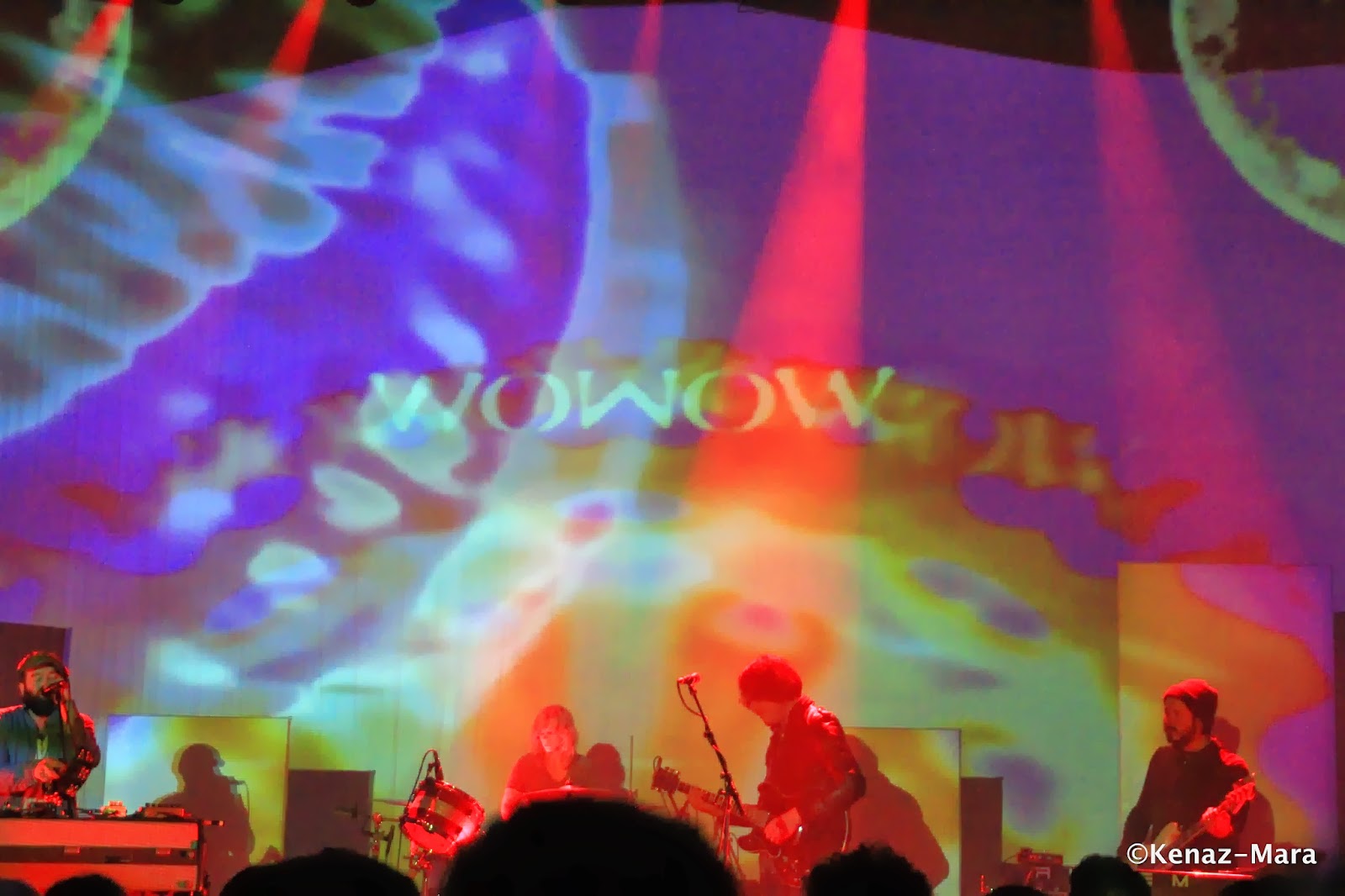