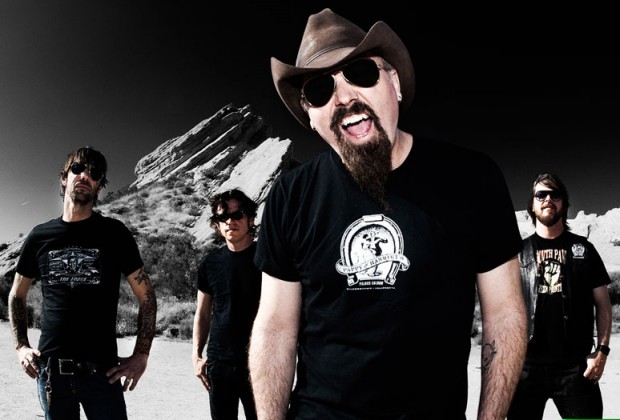 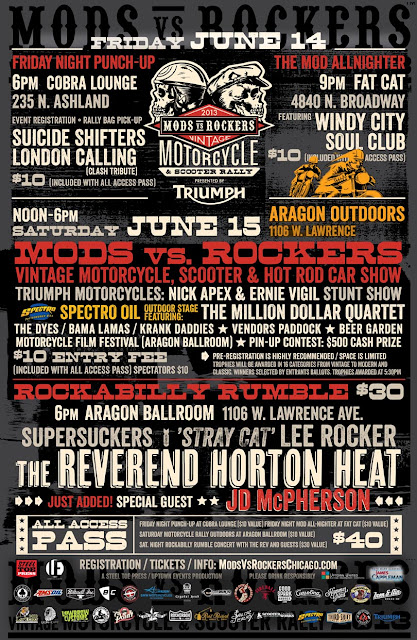 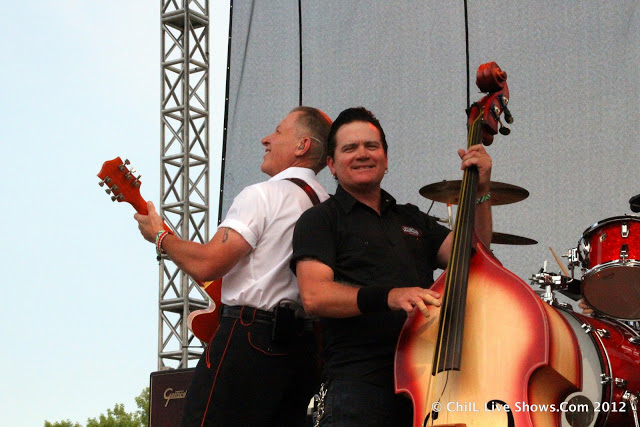 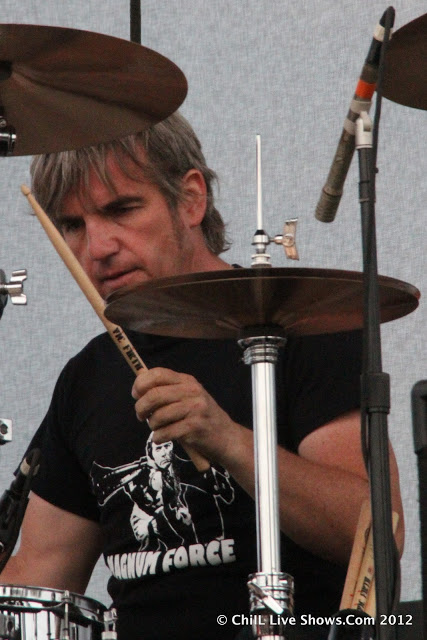 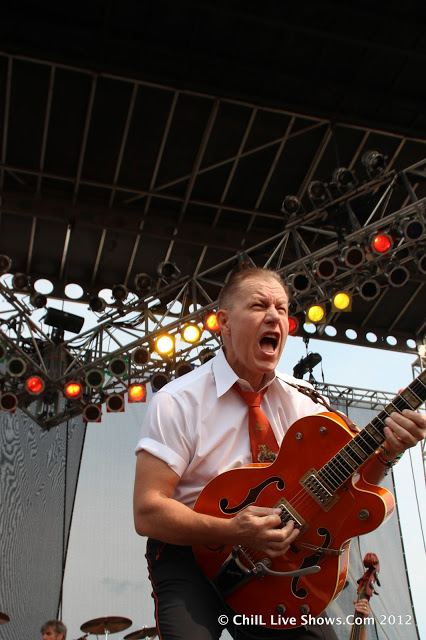 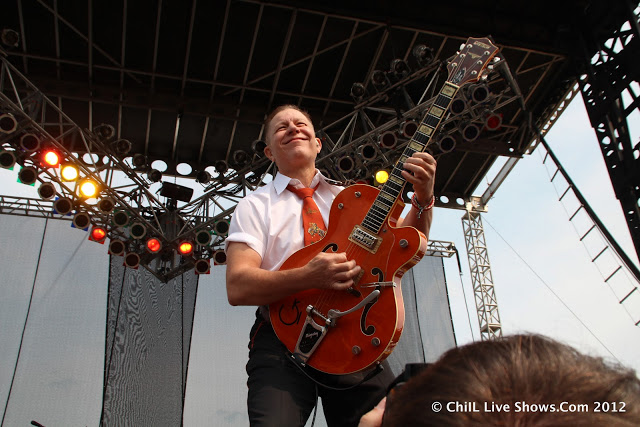 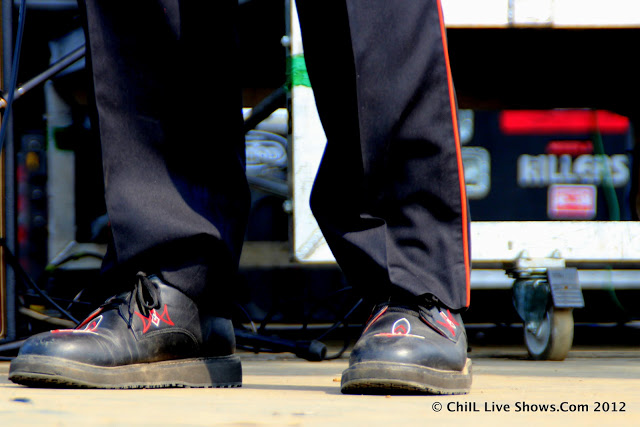 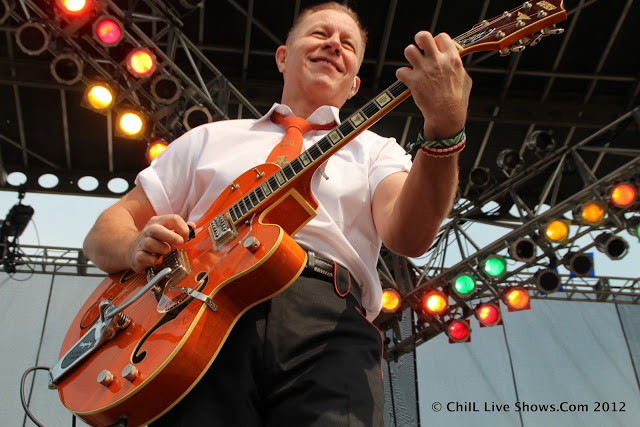 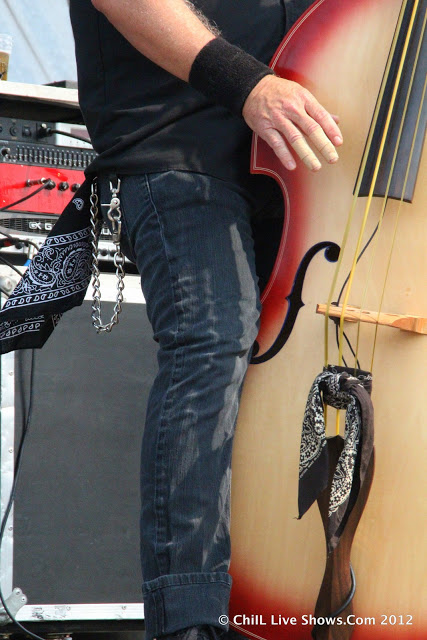 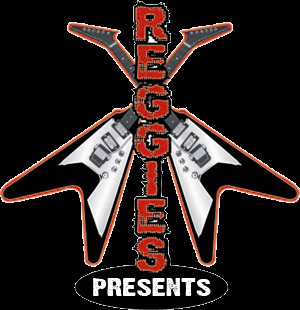 Reggies Rock Club is one of our Chi-Town favorites for great sound, a sweet selection of beer for those who go for quality or cheap quantity, and excellent line ups.

Check out ChiIL Live Shows archives for loads of live show shots from Reggies with many more to come.   We've shot an eclectic assortment from a bunch of hard core and punk shows, to Nashville Pussy and Steampunk burlesque.

Check out our past coverage of one of our up and coming home town favs--O' My's right here.


Past Reggies favorites shot by ChiIL Live Shows.   Click the links for our photo filled features:


Coming Soon:
ChiIL Live Shows video interview with The English Dogs with a cameo appearance by The Casualties.   Live show videos and stills!


Here are Reggies upcoming shows on our radar.