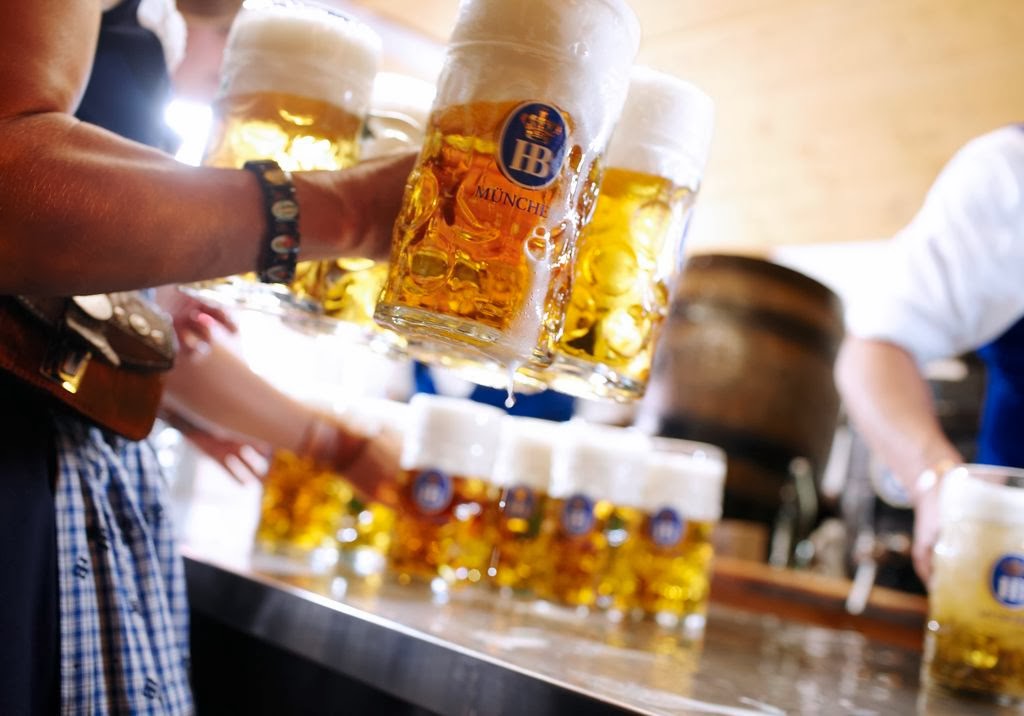 Hofbräuhaus Chicago, the first and only German micro-brewery, beer hall and restaurant in the Chicago area, celebrated its one-year anniversary Friday, January 24 in MB Financial Park at Rosemont.   We had a press opening already, so sadly we couldn't make it out in person for the festivities, but plan to visit soon.   I'm half German, and although my relatives have been born in America for 4 generations, I still have a soft spot for German beer, food and culture.

“We are so grateful that the Chicago community has embraced Hofbräuhaus Chicago with such enthusiasm,” says Mike Matuschka. “Hofbräuhaus Chicago brings an authentic experience to Chicagoland and we look forward to celebrating many more years of live music, delicious fresh beer, traditional cuisine and German fun.”

Hofbräuhaus Chicago is located at 5500 Park Place in Rosemont, in the MB Financial Park at Rosemont. Valet parking is available for a minimal charge, and parking is also available in the nearby parking garage (free with validation). An on-site gift store is filled with unique gift items, apparel and traditional beer steins. Reservations are available. For more information, call (847) 671-BREW (2739) or visit hofbrauhauschicago.com.

A Brief History of the Hofbräuhaus
In 1589, Wilhelm V, Duke of Bavaria, dissatisfied with the beer that was being brewed locally, retained brew master Heimeran Pongratz to create a rich brown ale that both suited his palate and followed the rigorous “Bavarian Beer Purity Law” of 1516 that stated that only natural ingredients could be used in the brewing process. Beer (like bread) was considered a basic foodstuff at the time, as well as a beauty treatment for the ladies of the court, who typically consumed seven liters daily. Beer from the Hofbräuhaus (which means official brewery for the Duke’s court), quickly grew in popularity and in 1602 a wheat beer was developed at the request of Wilhelm’s son and successor Duke Maximilian I.

By 1607, the need for 38,000 gallons each year necessitated a move to larger brewing quarters, so Munich’s Hofbräuhaus was erected in its current location. In 1828, responding to complaints from Munich's ordinary citizens that they were not permitted to enjoy the Hofbräuhaus beer from the royal brewery like the public employees, Ludwig I issued a decree granting a license for the beer and cuisine to be served publicly in the Hofbräuhaus am Platzl, giving commoners the opportunity to lift steins at the same table as the gentry. Thus, the Hofbräuhaus Inn that attracts millions each year was opened.
Hofbräuhaus Chicago Brings Classic Bavarian Specialties to the Park in Rosemont.

Today, Hofbräuhaus is an iconic symbol of Bavaria with indelible ties to the Munich’s history. During the Thirty Years War when the Swedes occupied Munich, they struck a deal with city leaders: in exchange for not pillaging and plundering the city, they would leave peacefully if given 362 buckets of Hofbräuhaus beer. In 1780, Mozart credited the Hofbräuhaus with providing him the strength to write his opera “Idomeneo.”

On October 12, 1810, the wedding of Crown Prince Ludwig to Princess Therese of Saxony-Hildburghausen involved all the citizens of Munich; the celebration grew into the Oktoberfest, an annual festival now so closely associated in the minds of many with the Hofbräuhaus. In January 1823, Hofbräuhaus beer was used to extinguish a fire at the Munich Opera House when firefighters discovered their water supply frozen. In 1935, composer Wiga Gabriel and lyricist Klaus Siegfried Richter wrote the famous Hofbräuhaus song - "In München steht ein Hofbräuhaus - oans, zwoa, g'suffa!" (“In Munich there's a Hofbräuhaus - one, two, and down the hatch!”). 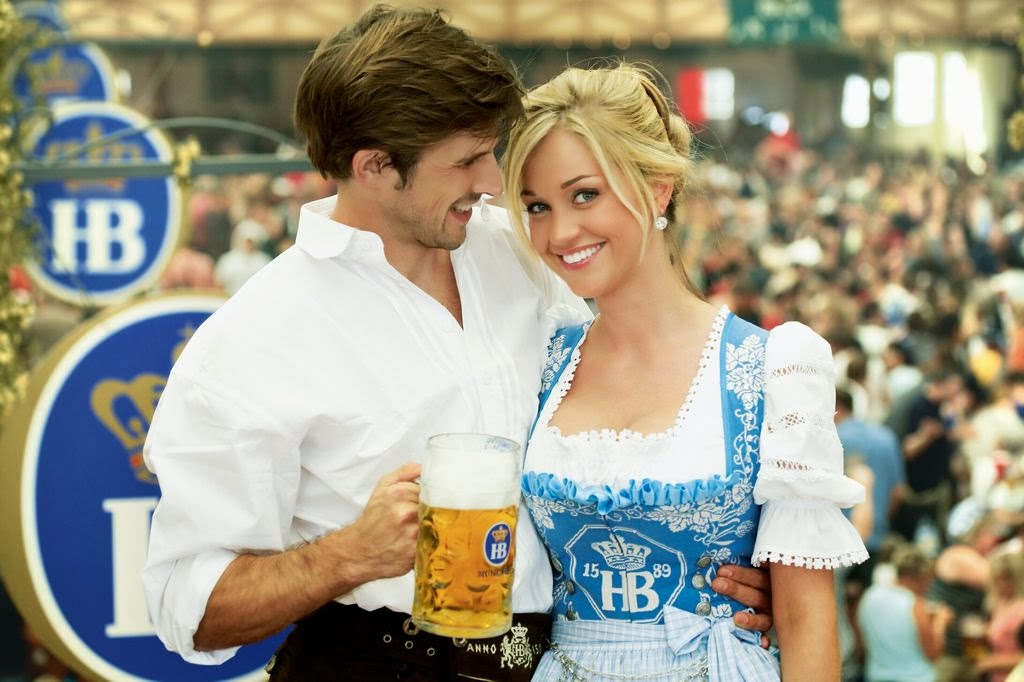