It's your last chance to catch The Hypocrites' acclaimed production of American Idiot. If you haven't seen it, what are you waiting for?! If you have seen it, go again. They've managed to create something incredible here. They've made a more legitimately punk performance than Green Day ever was. 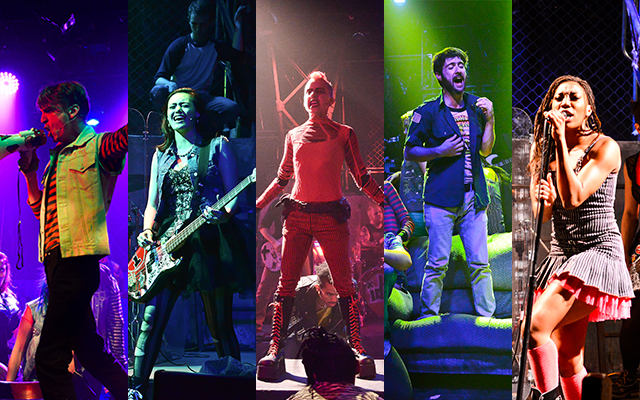 This scrappy store front troupe gives a stripped down, gritty realism to the musical that works far better for the story line than the big budget Broadway versions. The set is a graffiti strewn hole in the wall where the pre show is a band. During the show, characters grab and chug beers from the audience and toss dime bags (of Smarties) to the lucky.


In this "Hair" for the new millennium, the teens experience love, loss, addiction, military deployment, and teen pregnancy. Although the kids begin the show desperate for freedom and jonesing to leave town for adventures, ultimately they all discover there's no place like home.  The vocals are powerful stuff, and the cast connects with each other and the audience in a compelling way. We loved it and highly recommend it.

The critics agree, "American Idiot feels precisely as raw, real, reckless and angry as it should." - Hedy Weiss, Chicago Sun-Times; "A visceral and impassioned theatrical experience... Director, Steven Wilson, integrates the amazing flexibility of his hugely talented young cast with the material in a strikingly rich fashion." - Chris Jones, Chicago Tribune; "A rousing reinvention." - Time Out Chicago; "Utterly entertaining." - Chicago Readers; "Go see it before it's over." - Gapers Block; "This particular version ofAmerican Idiot is a work of endurance, timing, commitment, passion and insuppressible talent... The Hypocrites continue to rise not just to the rank of one of our city’s best storefronts but one of Chicago’s best theaters period." - Newcity Stage

It's your final chance to catch season opener, American Idiot (and pick up a Hypocrites tee & American Idiot drink ware!), but mark your calendars for

They are some of our favorite locals with talent to spare and one of our consistent top picks here at ChiIL Live Shows. They have the dramatic chops to take on everything from French absurdist classics and ancient myths, to modern musicals, and everything in between! 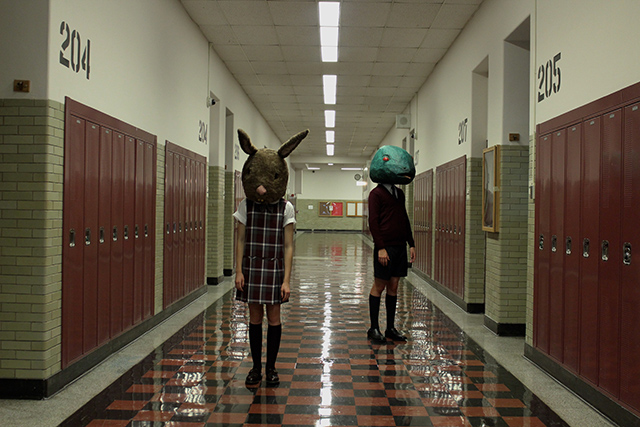 
Follow ChiIL Mama on FACEBOOK and TWITTER so you don't miss out on Chicago theatre news, reviews and video interviews, giveaways, music coverage, foodie fun, urban lifestyle features, and photo and video filled original content. Follow us by RSS feed (add your address in the side bar to the right) to get an easy e-mail digest and/or get real time updates & first dibs on giveaways via social media.

YOUTUBE (We have 240+ original videos on our YouTube Channel including video interviews with musicians, theatre people, parents in the arts, live show footage & more!)


If you are in the Bay Area, come join the party!