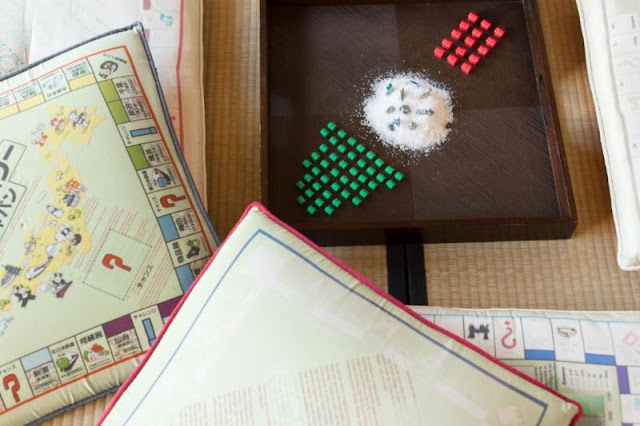 
Lead support for the Commons is provided by Rebecca W. Knight and Lester B. Knight and the Thomas Wilson-Jill Garling Foundation.
Posted by Bonnie Kenaz-Mara at 11:51 AM No comments: