Lolla DJs On Our Radar: "Harlem Shake" Baauer Saturday at 4:30 at Perry's 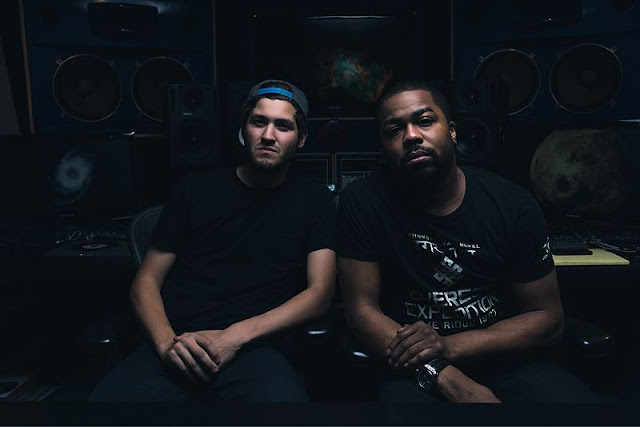 Baauer’s behind the “Harlem Shake” which became a YouTube phenomenon and propelled Baauer to the top of the Billboard Hot 100 chart for 5 weeks and is one of the biggest selling singles of 2013.  He was the first at the time unknown artist to score a #1 Billboard Hot 100 generated mostly by streams after Billboard revamped the chart to include streaming numbers along with sales and airlplay.

Baauer is definitely one of the most exciting young DJ/producers on the scene.   In addition to his own projects and touring, he has kept impressively busy with superlative remix work for artists including The Prodigy, No Doubt, Disclosure, AlunaGeorge and more.

The next Baauer single is coming through Priority Records on August 13th.

The track has been up on Just Blaze’s soundcloud for six months and has over 1.5 million plays.

He’s currently on tour and is playing big festival shows at Lollapalooza, Outside Lands and Electric Zoo.


www.soundcloud.com/baauer
Posted by Bonnie Kenaz-Mara at 12:28 PM No comments: