25 million records sold and 30-plus years into her tenure as Pretenders founder and leader, Chrissie Hynde will release Stockholm, the first ever album under her own name, June 10 on Caroline Records in the U.S. 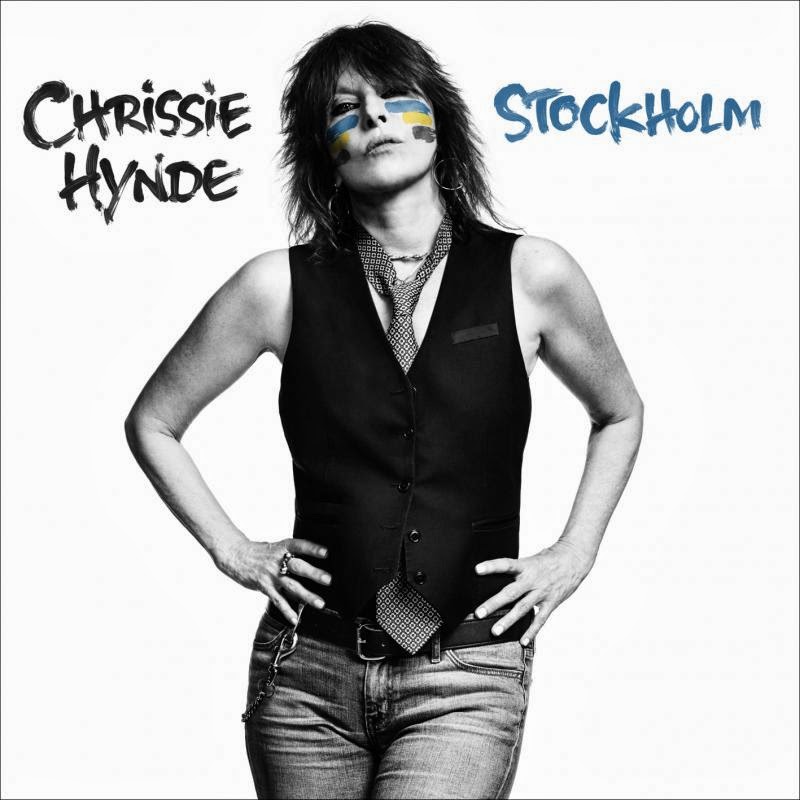 "It's the first album with my name on it," Chrissie says. "But it's not a solo album. In fact, making this album was more of a collaboration than any Pretenders album ever was."

We're huge fans of Chrissie here at ChiILMama & ChiIL Live Shows.  Click here to check out our coverage of her Kidzapalooza appearance back in the day!

Recorded at Ingrid Studios in Stockholm with co-writer/guitarist Bjorn Yttling of Peter, Bjorn and John at the helm, the album features contributions from Neil Young, John McEnroe and Joakim Ahlund of the Caesars. 11 tracks of fresh and irreverent rock n roll in Chrissie's unmistakable voice and style, Stockholm will be heralded by first single "Dark Sunglasses," which will go out instantly to all pre-orders on April 1. "Dark Sunglasses" is a perfect embodiment of the attitude and aim Chrissie employed in the creation of Stockholm: "I wanted to make a power pop album you could dance to - Abba meets John Lennon."

Stockholm may not be a solo album but it certainly has the vibe of an energized debut by a vital artist, one who gives voice to the disaffected while celebrating the undeniable power of a classic love song, a night on the dance floor, honest authentic rock n roll and other things that make life worth living. "So much of rock n roll has become what I would call Glory Rock, with family values. It's the irreverence in rock that was always the turn-on. I disagree with people who say you shouldn't take yourself too seriously. I think life is serious, and you should take it seriously, but in rock n roll either have a fucking laugh or fuck off."


Youtube: http://po.st/ChrissieHyndeYT
Posted by Bonnie Kenaz-Mara at 12:13 PM No comments: