I'll be ChiILin' with Chi, IL's Porchlight Music Theatre the first weekend in February, so check back soon for my full review. 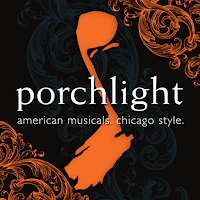 Posted by Bonnie Kenaz-Mara at 8:22 AM No comments: