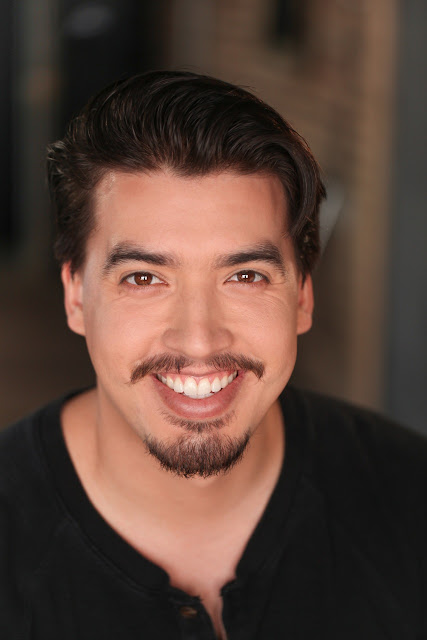 Now in its 35th season, Lifeline Theatre is driven by a passion for story. Our ensemble process supports writers in the development of literary adaptations and new work, and our theatrical and educational programs foster a lifelong engagement with literature and the arts. A cultural anchor of Rogers Park, we are committed to deepening our connection to an ever-growing family of artists and audiences, both near and far. Lifeline Theatre – Big Stories, Up Close.
Posted by Bonnie Kenaz-Mara at 10:27 AM No comments: