Chicago’s Shawn Maxwell’s Alliance will be doing a weekend residency at Jazz Showcase, Thursday, June 11-Sunday, June 14 (four nights of shows at 8pm & 10pm, along with a special 4pm matinee on Sunday). Shows are all ages. 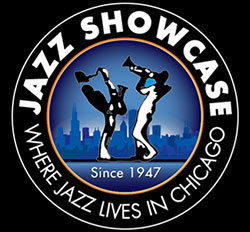 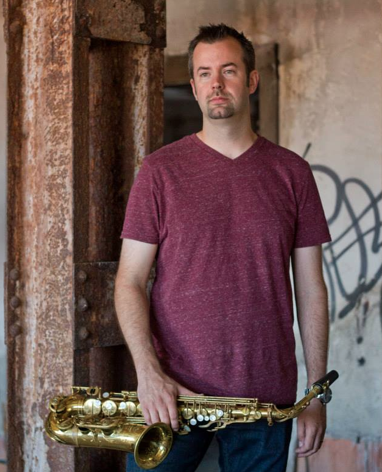 As a performer and composer, Shawn Maxwell has established himself as a creative force on the vibrant and diverse Chicago music scene. For more than a decade, he has been leading his own groups with some of the city’s top young talent, and is an accomplished sideman on stage and in the studio.  Shawn has released six albums of all original works: Originals (2005), Originals II (2008), Maxwell’s House (2009), Urban Vigilante (2011), Shawn Maxwell’s Alliance (2014) and Burning Bridges (2014). The last four were released on the Chicago Sessions Label.
Shawn Maxwell’s Alliance started as an experiment; a gathering of friends to play some new music without stereotype or limitation. The resulting debut album, Shawn Maxwell’s Alliance stands as a new approach and direction, adding unusual instrumentation and distinct arrangements to Shawn’s powerful voice. Jazz, Folk, Classical, Pop & Funk are but some of the genres included in the writing for this project. 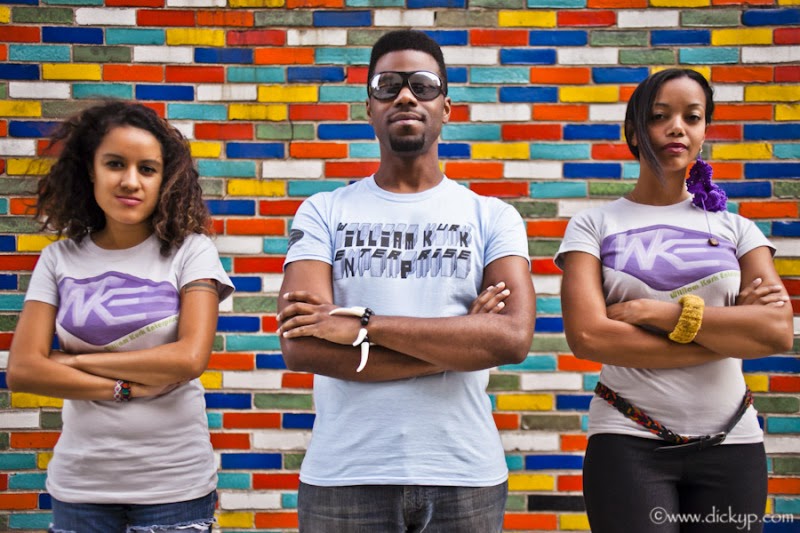 William Kurk has always been passionate about the personal vision of art. An ambassador to the Chicago music scene by virtue of efforts to support fellow artists and the continued pursuit of maintaining original ideas, released five studio albums: 'The Sound: Vol.1' (2004), 'The Sound: Vol. 2' (2007), 'The Sound: Vol. 3' (2009), 'Pop Fusion' (2011), and 'Super Pop Fusion' (2012). Members of the Grammy-award winning band Yellowjackets are featured on the third album: Bob Mintzer and Will Kennedy on the contemporary jazz hit, “Another Day”. William Kurk has also been a host to many events and shows around Chicago, as well as reviewed several indie projects under the alias ‘The Musicianarian’.

Other studio credits outside of his own include: Seal, Melba Moore, Dwele, and Maysa Leak among many others. The William Kurk Enterprise- "LIVE IN CHICAGO" DVD was released in 2011, which is a live concert compilation of Kurk's ensemble performing across Chicago.

Some of the other notable accompaniment work for Kurk includes: Dionne Warwick, Melba Moore, Martha Reeves, Koko Taylor, Stanley Jordan, Kindred The Family Soul, Andre DeShields, Chico DeBarge, Eric Roberson, Frank McComb, Malcolm-Jamal Warner, KRS-ONE, Julie Dexter, and Bill Cosby. Kurk has also been featured by the Chicago Music Association as one of the rising young composers on the scene, and is currently the keyboardist for R&B/Funk legend Steve Arrington. The future will present more music to come from William Kurk, as the latest project will be a tribute album to all the artists that have been an influence to the musical journey. The legacy continues.

Posted by Bonnie Kenaz-Mara at 12:50 PM No comments: