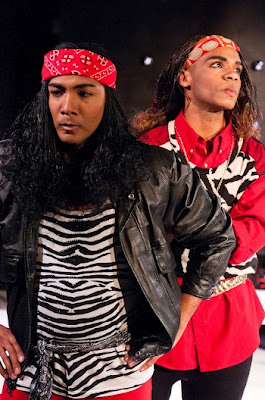 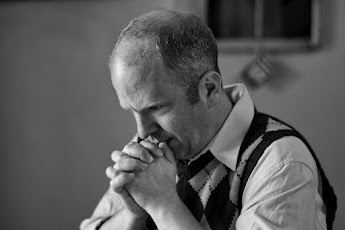 Girl You Know It's True
John Zinn as Bixby. Photo Credit RE Casper.


Tonight's the night.   We've been promoting both of these via FB and Twitter for weeks.   We'll have a full theatre review and photo filled band feature for you in the near future.   But nothing beats being there!   Here's the deal:

Pavement Group was featured in the original Steppenwolf Garage Rep with their production of "punkplay" in 2010. The company continues to seek emerging voices nationally, and they are thrilled to present the world premiere of a dangerous new voice in American Theatre, Bixby Elliot's "Girl You Know It's True" this spring.
"Girl You Know It's True" will play the Chopin Theatre April 12 - May 13.

PAVEMENT GROUP PRESENTS THE WORLD PREMIERE OF
BIXBY ELLIOT’S  “GIRL YOU KNOW IT’S TRUE”
APRIL 12 – MAY 13, 2012 AT THE CHOPIN THEATRE

Pavement Group presents the world premiere of “Girl You Know It’s True” at the Chopin Theatre downstairs studio April 12 – May 13, 2012.  Written by a dangerous new voice in American Theatre, Bixby Elliot, and directed by Pavement Group Artistic Director David Perez, “Girl You Know It’s True” is a hilarious and bold indictment of the institution of theatre and true intent behind the act of creation.

When a forty-something, Caucasian male playwright fails to get his work produced he conjures up a radical new identity for himself. Instantly his stand in - an African American Lesbian woman in a wheelchair - shoots to fame. Told in tandem with the infamous Milli Vanilli scandal, “Girl You Know It’s True” is a divisive new play that is certain to provoke discourse. Inspired by the rise and fall of the pop/rock duo Milli Vanilli, “Girl You Know It’s True” was a semi-finalist for the O’Neill Conference in 2011, finalist for New Harmony, finalist for Kitchen Dog Theater New Works and an advanced round entry for PlayPenn 2011.

David Perez is the founding artistic director of Pavement Group. He is a Chicago-based director and playwright. Local credits include: “punkplay,” “fracture/mechanics,” “Lipstick Traces” and 365 Days/Plays for Pavement Group. Additionally he has worked with Empty Space Theatre, Angry Blvd, Steppenwolf, Teatro Vista, Collaboraction, American Theatre Company, Washington Ensemble Theatre, Around The Coyote and About Face Theatre. In fall 2012 he will direct Pavement Group's world premiere of "Breaks and Bikes." David was also controlled by the internet and twitter for seven days on behalf of Leo Burnett at the Cannes Advertising festival. It was pretty popular. You should check out the insanity at davidondemand.com. He also hosts Leo Burnett's web series #askdavid. David is a proud graduate of Cornish College of The Arts. 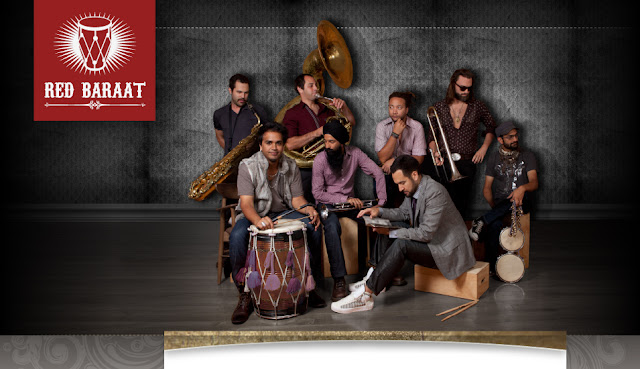 ChiIL Live Shows will be there to shoot the show.   Can't wait!

Monday, April 16, 2012 8:00 PM
18+ $15.00
Schubas says:  It’s a sound so powerful it has left the band in its own utterly unique and enviable class. These days you are as likely to find Red Baraat throwing down at an overheated and unannounced warehouse party in their Brooklyn neighborhood as you are at the Barbican or the Montreal Jazz Festival, or Lincoln Center. It’s a band unquestionably on the ascent playing some of the most prestigious festivals and theatres worldwide, and keeping their chops razor sharp in basements and sweaty sold out clubs across New York City. Leading an audience as diverse and joyful as the band itself, Red Baraat has subsumed a plateful of global infuence, fused it, and is now exporting it Brooklyn-style to the world.

Check out Schubas main site to buy tickets and for more information.

*Can't make it to Schubas tonight or you're under 18?   You have another chance to catch RED BARAAT, THE INTERNATIONALLY ACCLAIMED DHOL 'N' BRASS PARTY BAND in Elgin this Friday, 4/20!

ECC ARTS CENTER FOR ONE NIGHT ONLY,FRIDAY, APRIL 20
Children ages 5+ are welcome at many ECC events, but do need to purchase a ticket.  Contact the venue for age guidelines/restrictions specific to Red Baraat.

Red Baraat comes to the ECC Arts Center’s Blizzard Theatre, 1700 Spartan Drive, Elgin, Friday, April 20 at 7:30 p.m. Known for its explosive stage performances, Red Baraat melds North Indian rhythm Bhangra with a host of sounds including brass, funk, go-go, Latin, and jazz to create a wildly exciting musical experience. The Wall Street Journal calls Red Baraat “a big band for the world,” and the Chicago Reader hails them as “fun as hell.” The April 20 performance will include selections from their upcoming album, “Shruggy Ji.”