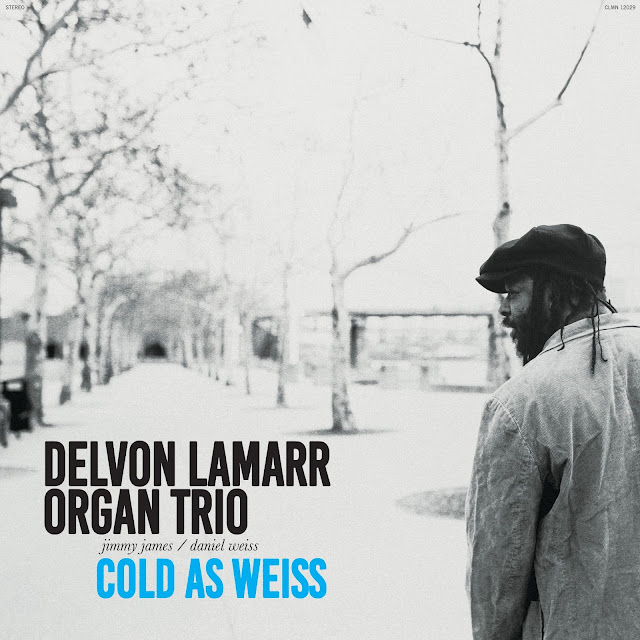 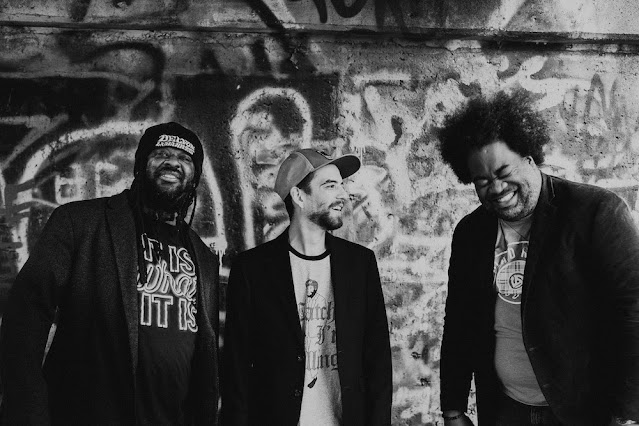 Here at ChiIL Live Shows, Cold As Weiss has been in heavy rotation and we're loving it! Give it a listen. So far, Cold As Weiss has been praised by Jambase, Relix, Glide, Jazziz, Northern Transmissions,  Seattle Times, Live For Live Music, and American Songwriter, who said "It’s another home run for Lamarr’s trio who hasn’t made a misstep yet. Get on board and bring a friend as these guys generate the fiery funk/soul/jazz heat.”

Delvon Lamarr Organ Trio—or as it is sometimes referred to, DLO3—specializes in the lost art of “feel good music.” The band features organist Delvon Lamarr, a self-taught virtuosic musician, with perfect pitch who taught himself jazz and has effortlessly been able to play a multitude of instruments. On guitar is the dynamo Jimmy James, who eases through Steve Cropper-style chanking guitar, volcanic acid-rock freak-out lead playing, and slinky Grant Green style jazz. From Reno, Nevada is drummer Dan Weiss whose smoldering pocket-groove drumming locks in the trio’s explosive chemistry.

In 2021, DLO3 released their sophomore studio album I Told You So, which debuted atop multiple Billboard Charts: #1 on the Contemporary Jazz Album chart, #3 on the Jazz Album chart, #4 on the Tastemaker Album chart, and #12 on the Heatseeker Album chart. I Told You So was praised by Under the Radar, All Music, American Songwriter, Popmatters, KEXP, Live For Live Music, Jazziz, Jambase, Glide Magazine, and NPR, who named it one of their favorite albums from the first half of 2021.

Founded by Larmarr’s wife and manager Amy Novo, the trio started from humble beginnings in 2015, but since then has released two Billboard charting albums and toured the world to sold out venues. Now, with permanent drummer Dan Weiss behind to kit, DLO3 is proud to present Cold As Weiss, their third studio album to date that finds them tighter than ever, and continuing to push funky instrumental music to a new generation of fans.

1. Pull Your Pants Up

3. I Wanna Be Where You Are