"I told you I'd be back," Schwarzenegger intones in his unmistakable accent, as the previews to The Last Stand begin, and back he is.  This time he's a small town, western sheriff, who's left a trail of dead coworkers from his well decorated LA days, for the quiet life in the desert outside of Las Vegas. This show is hilarious and bound to be a hit, with it's overabundance of heavy ammunition, array of weaponry, and fast cars.   This is the tale of an inept, fugitive losin' FBI and a ragtag band of unlikely heros who thwart a drug cartel.   The familiar tale of an outnumbered band of scrappy underdogs winning against a well armed, well trained militia has been a favorite cultural myth, all the way back to the founding of our country. 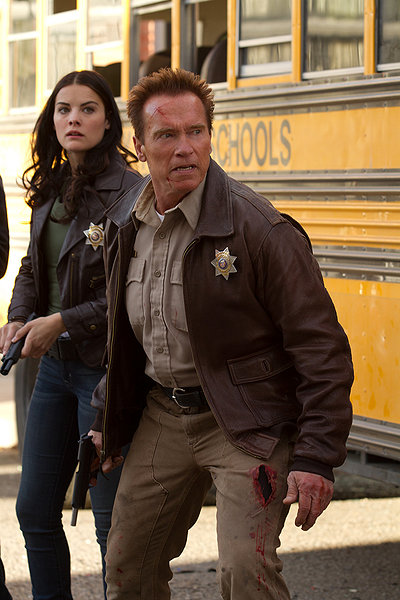 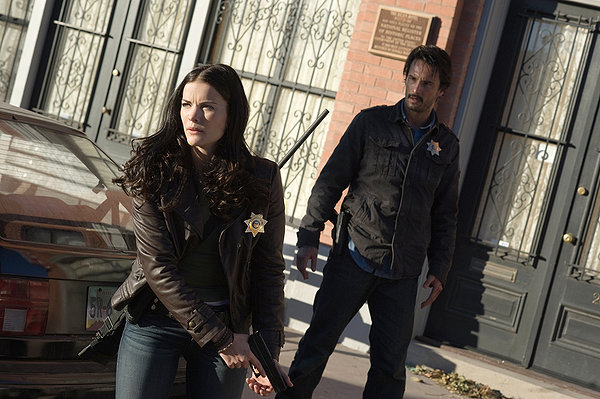 It was refreshing to have a strong,  female cop character in the otherwise all boys club.   And we got a kick out of Jackass' Johnny Knoxville as the gun hoarding wack job and unlikely hero.  We also liked the intimate, less is more aesthetic, of the mano a mano final combat scene. 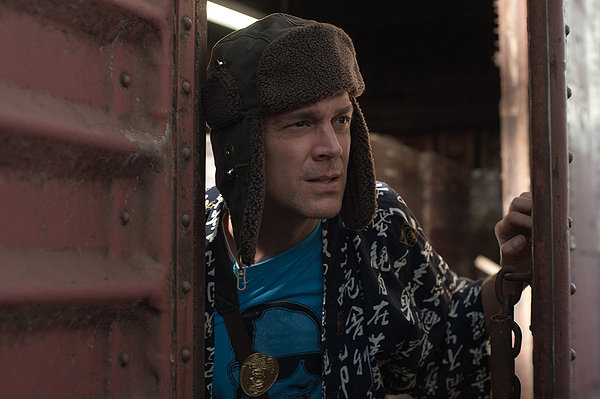 If you're a fan of Schwarzenegger, Johnny Knoxville, Westerns, and/or action flicks, this one's a good bet for some mindless carnage.

After leaving his LAPD narcotics post following a bungled operation that left him wracked with remorse and regret, Sheriff Ray Owens (Schwarzenegger) moved out of Los Angeles and settled into a life fighting what little crime takes place in sleepy border town Sommerton Junction. But that peaceful existence is shattered when Gabriel Cortez (Eduardo Noriega), the most notorious, wanted drug kingpin in the western hemisphere, makes a deadly yet spectacular escape from an FBI prisoner convoy. (c) Lionsgate 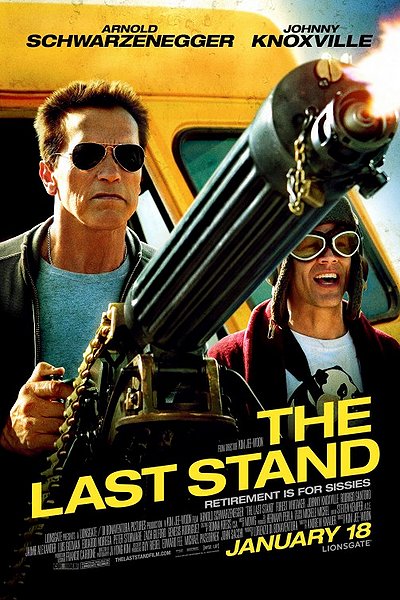 My biggest qualm is that The Last Stand plays out like a 147 minute propaganda piece for the NRA--with well armed grannies, lunatics and bumpkins as the last, best line of defense against evil Mexican drug cartels and armies of well trained soldiers.

This show opens right when our country is engaged in the biggest gun battle ever, playing out politically in the form of pro and anti assault weapons legislation.  This idea of vigilant justice plays out well on the large screen, to large laughs and cheers, and provides for an entertaining night of gun fights and fast drives.   But I like both a lot less well when they play out on the streets of Chicago.   Everyone entering the movie theatre had to get screened by a metal detector and have their belongings checked, in case any real life, gun toting lunatics decided to put on a show of their own.   It's unfortunate that fact is fiction and escape reality.   And infamy is easier to achieve than fame. 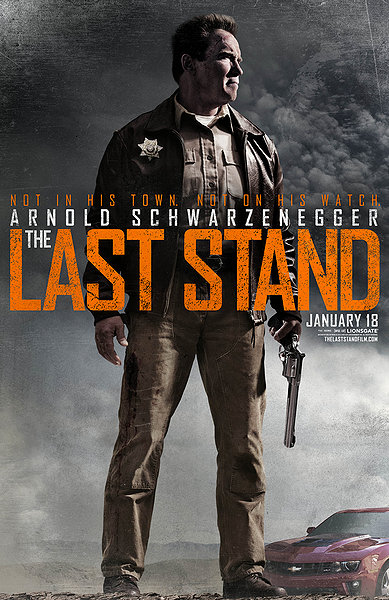 Posted by Bonnie Kenaz-Mara at 12:13 PM No comments: