ANDREA BOCELLI RETURNS TO THE ALLSTATE ARENA FOR ONE NIGHT ONLY, SATURDAY, DECEMBER 13 on Sale 4/7

Performing on his United States Tour, world renowned tenor and classical music icon Andrea Bocelli will return to the Allstate Arena, 6920 Mannheim Road, for one night only on Saturday, December 13 at 8 p.m. Bocelli will be joined by conductor Eugene Kohn, soprano Maria Aleida, featured violinist Caroline Campbell, and Tony and Grammy Award winner Heather Headley for an a an evening of soaring arias, famed love songs, and crossover hits. Tickets go on sale Monday, April 7 at 10 a.m. 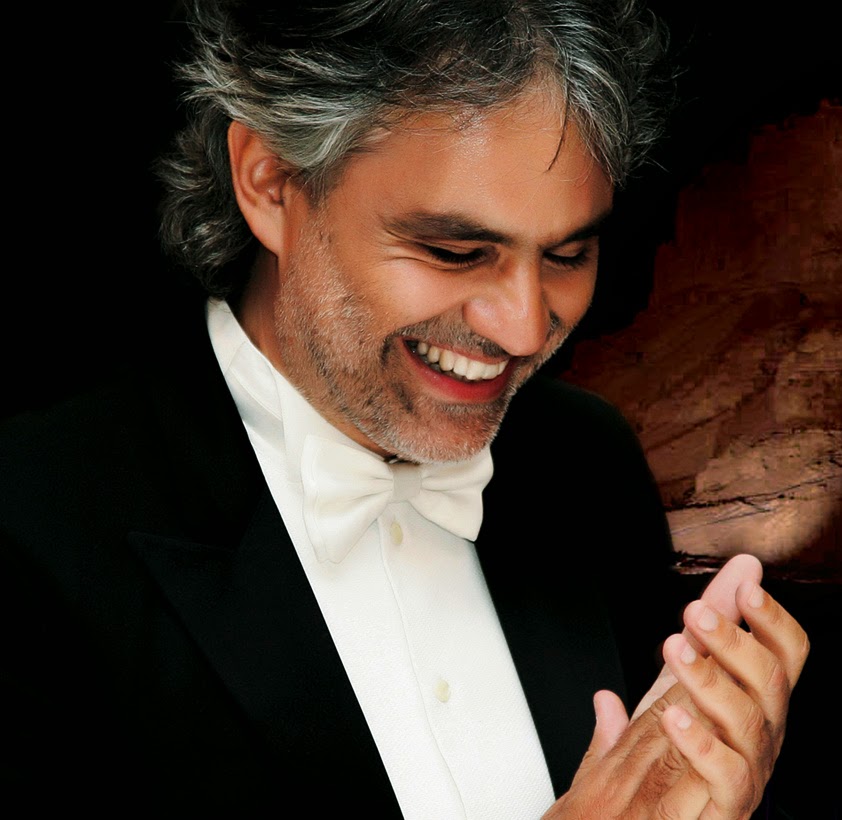 Thrilling audiences for more than 20 years, Andrea Bocelli exploded onto the world’s stage with his hit, “Con te Partiro” (and, later, the same piece’s arrangement as a duet with Sarah Brightman under the title “Time To Say Goodbye”).  He has since sold 80 million records and performed countless worldwide tours. Today, Bocelli is known for being one of the greatest singing talents in the world.

His commitment to performing and studying music is legendary. In 2013, Bocelli earned his Master’s Degree in Vocal Performance from The Conservatory of Music, Giacomo Puccini in La Spezia, Italy. Bocelli also released “Love in Portofino” in 2013, a CD/DVD compilation featuring his breathtaking performance in Portofino, Italy in August 2012. More recently, Bocelli has been nominated for two 2014 Billboard Latin Music Awards, including Latin Pop Album of the Year and Latin Pop Album Artist of the Year (Solo). Bocelli continues to perform deep and powerful emotional interpretations of both classical and pop genres.

“Bocelli's vocal prowess in both sacred repertoire and popular ballads is undeniable. His powerful, heroic timbre, along with his range, profound control and commanding presence, makes for an overwhelming live experience,” raved the Orange County Register.

Other stops on Bocelli’s 2014 tour include concerts in New York, Dallas, Houston, Detroit and Las Vegas.

Allstate Arena, located at 6920 Mannheim Road, Rosemont, presents Andrea Bocelli on Saturday, December 13 at 8 p.m. Tickets will go on sale to the public on April 7 at 10 a.m. and are $75 - $375. Tickets can be purchased online at www.ticketmaster.com via phone at 800-745-3000 or at the Allstate Arena box office located in the arena. For more information about the Allstate Arena, visit http://www.allstatearena.com. 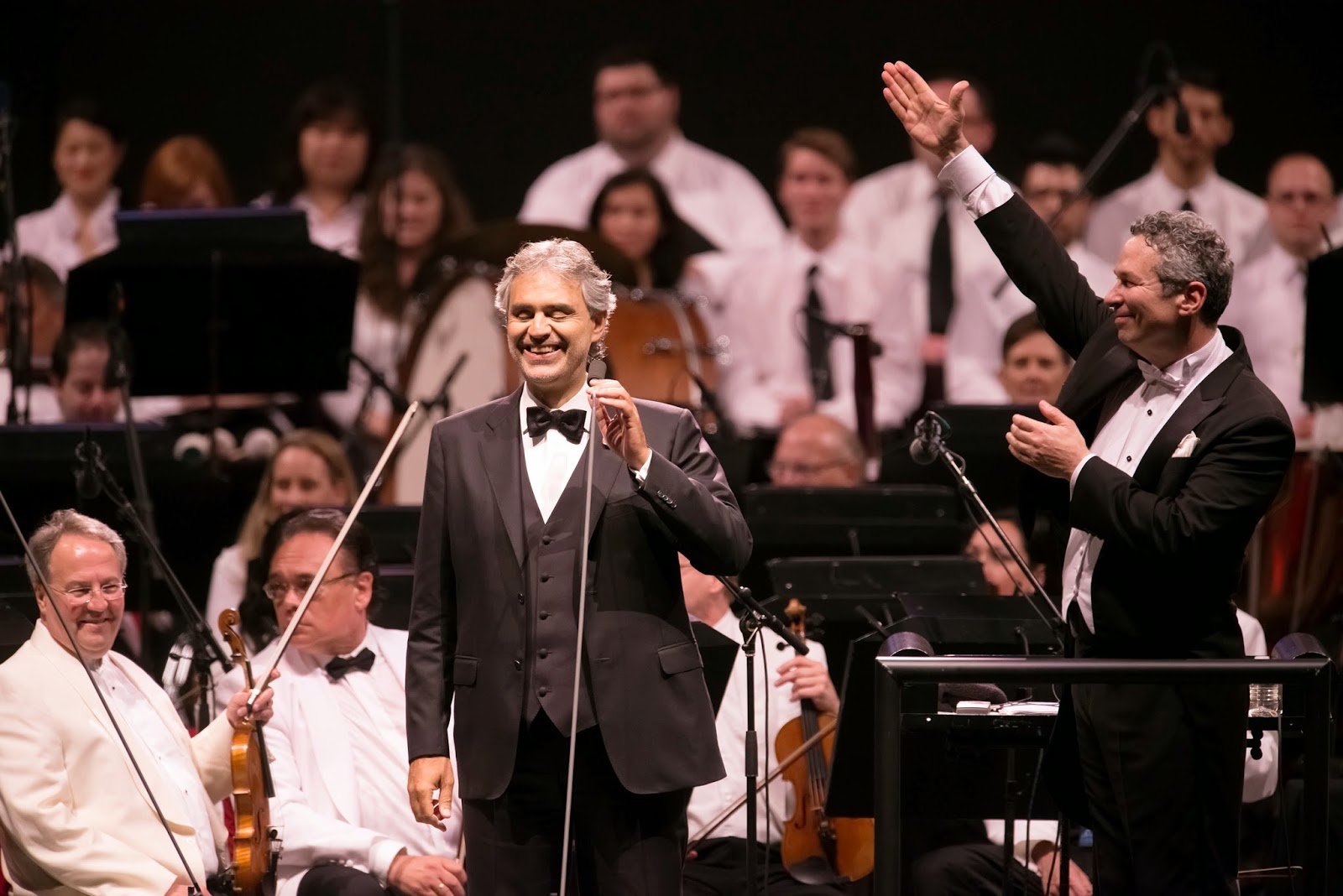 Posted by Bonnie Kenaz-Mara at 10:13 AM No comments: