The Locals Record Release at Double Door THIS Friday 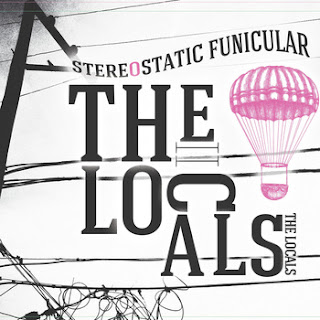 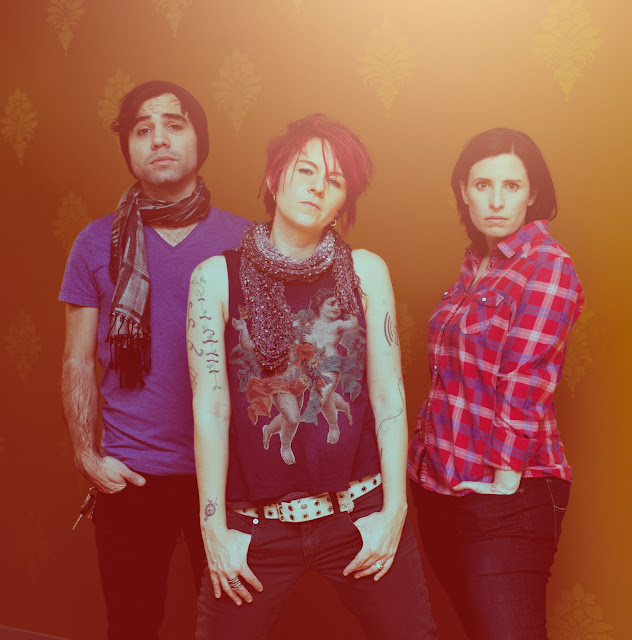 The Locals are an alt-rock, power pop three piece based in Chicago. Fans of The Pixies, The Whigs and Yeah Yeah Yeahs dig The Locals. They have been steadily gaining more fans with their latest release "SALT". Produced by Steven Gillis (Filter), The Locals' latest effort delivers guitar heavy sumptuous alt-pop through and through.

SOME INTERESTING FACTS ABOUT THE LOCALS:
PRESS:

What people are saying about "SALT": "Doll proves she has the alt-rock style of singers like Karen O, but also exhibits a unique blend of sultry sounds that definitely sets her apart and makes this track noteworthy. With a blend of old and new sounds and lyrics about letting go, the songs on "Salt" prove to be worthy contenders for Chicago indie anthems..." --Time Out

"The chorus to 'Away From Here' is epic" MTV via Twitter

"I feel that The Locals light up each track on 'Salt' with an energy that parallels that of early punk artists" ---- Nufutur.com

“I simply love the style The Locals provide on Salt because it seems to be music that pushes along consistently while never letting up..."----Skope Magazine

Chicago alt-pop, indie-rock trio The Locals will celebrate the release of their new EP, Stereostatic Funicular, with a hometown show at The Double Door, 1572 N. Milwaukee Ave, on Friday, August 30th.

Stereostatic Funicular is described by The Locals as a "transitional album," as it was recorded with longtime drummer Kirk Snedeker, who moved to Northern California before the EP was finished. The EP's title was inspired by a trip to Spain, specifically by the "stereostatic" chain models that Anton Gaudi created to calculate the height/width of each column of the Sagrada Famila and "Funiculars," trams that whisk riders up to the tops of high mountains.

Stereostatic Funicular's songs include "Inventio," the story of a love triangle between the Ocean, the Moon and the Sun, and "Running Toward the Sound," which is about trying to harness the unbridled instinct of hearing a sound and running full-on toward it.

Fronted by Yvonne Doll, who was featured in Guitar World Magazine as one of the top "10 Female Guitarists You Should Know," the Locals boast a killer rhythm section comprised of bassist Christy Nunes, who began playing professionally at the age of 14, and new drummer Tommy Oedering, who also makes drums for Chicago Custom Percussion. The Locals have been a part of the Chicago music scene for the last decade. They have played extensively in the Midwest and completed their first UK tour in 2011.
Posted by Bonnie Kenaz-Mara at 2:39 PM No comments: