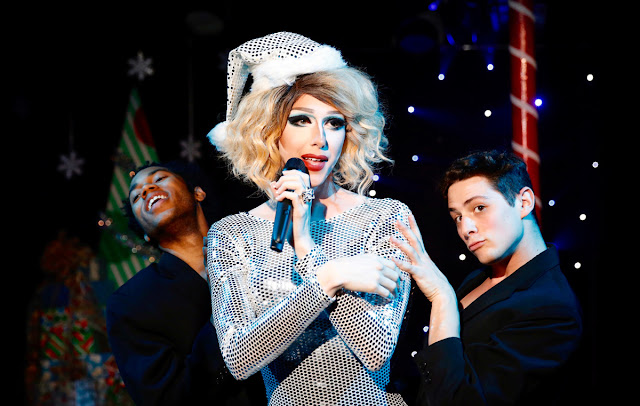 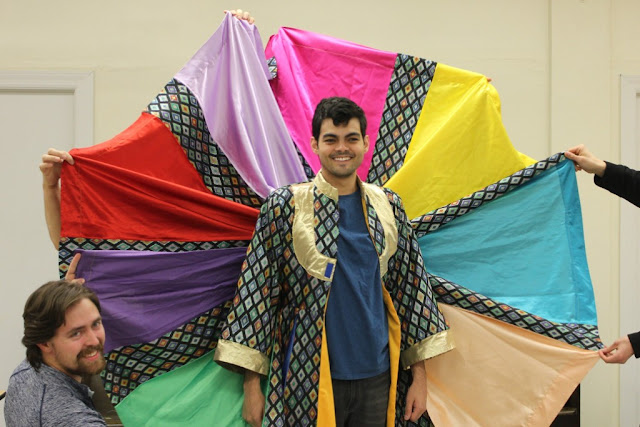 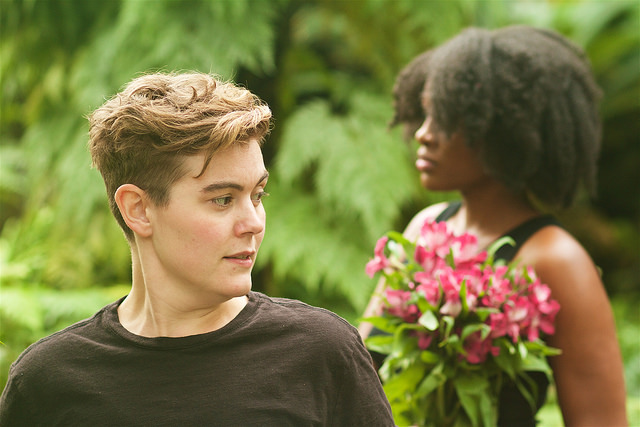 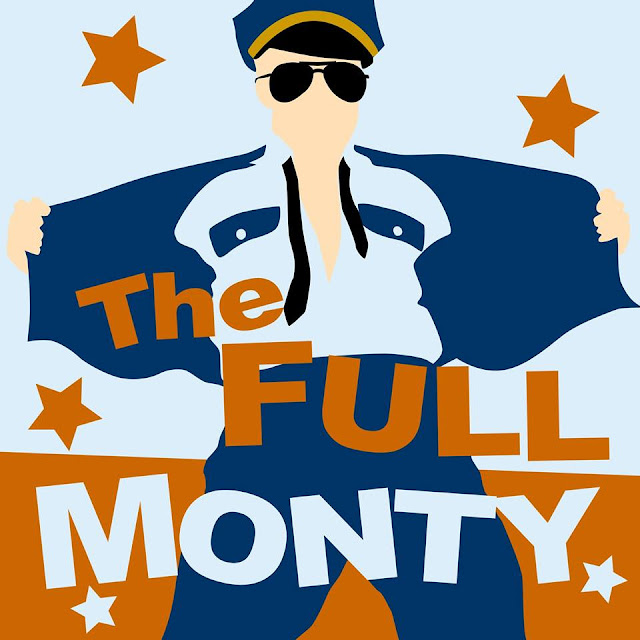 Posted by Bonnie Kenaz-Mara at 5:50 PM No comments:

Email ThisBlogThis!Share to TwitterShare to FacebookShare to Pinterest
Labels: AN UNFORGETTABLE NAT KING COLE CHRISTMAS, Barney the Elf, EVAN TYRONE MARTIN, JOSEPH AND THE AMAZING TECHNICOLOR DREAMCOAT, THE FULL MONTY, Twelfth Night or What You Will
Older Posts Home
Subscribe to: Posts (Atom)