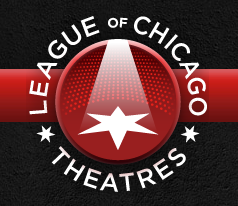 For a comprehensive list of Chicago productions, visit the League of Chicago Theatres website, ChicagoPlays.com.  Half-price tickets are available year-round at HotTix.org.
Posted by Bonnie Kenaz-Mara at 8:01 PM No comments: