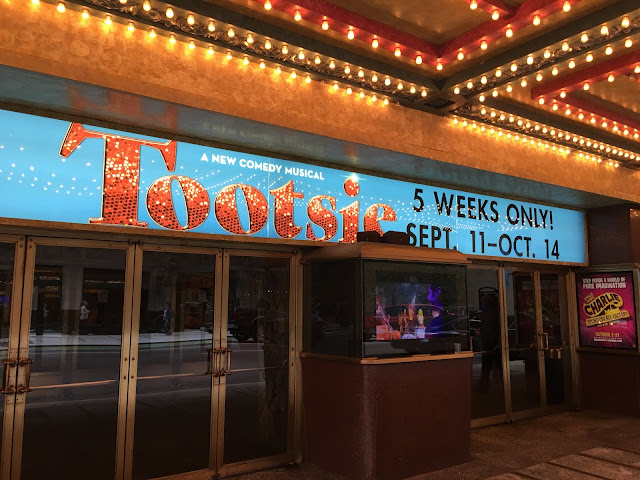 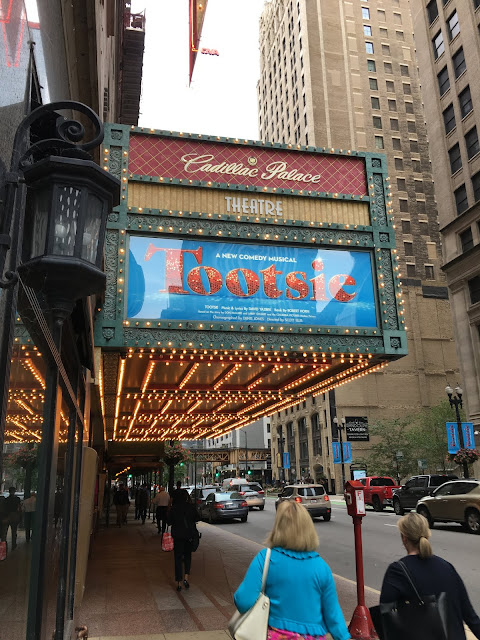 Here at ChiIL Live Shows and ChiIL Mama, we enjoyed hanging out with Broadway In Chicago and the Company of TOOTSIE, a New Comedy Musical Pre-Broadway World Premiere at Cadillac Palace, for the TOOTSIE press conference. I'll also be out on opening night, September 30th, so check back shortly after for my full review.

The following cast and creatives were present: 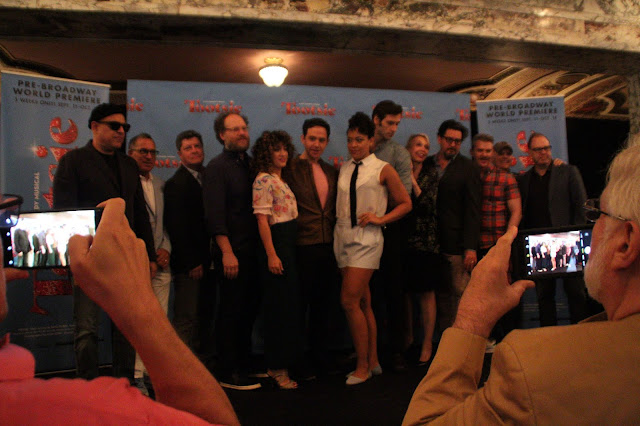 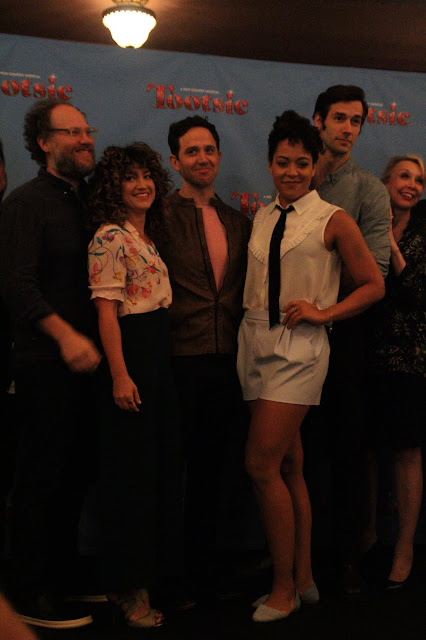 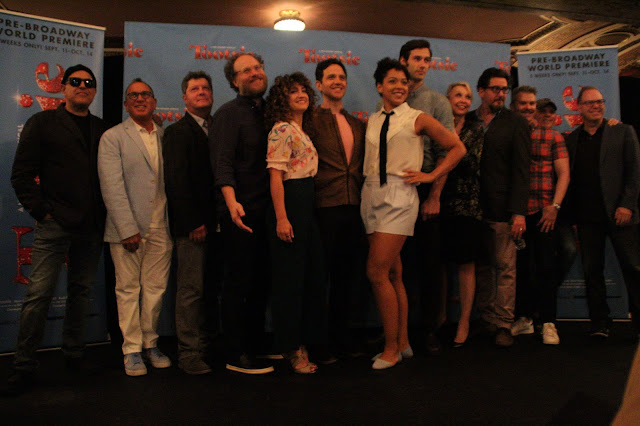 ABOUT TOOTSIE
Broadway In Chicago and Scott Sanders Productions are thrilled the world premiere Chicago production of the new comedy musical, TOOTSIE, will play a pre-Broadway engagement at Broadway In Chicago’s Cadillac Palace Theatre (151 West Randolph Street) from September 11 – October 14.  The production will go to Broadway in spring 2019. 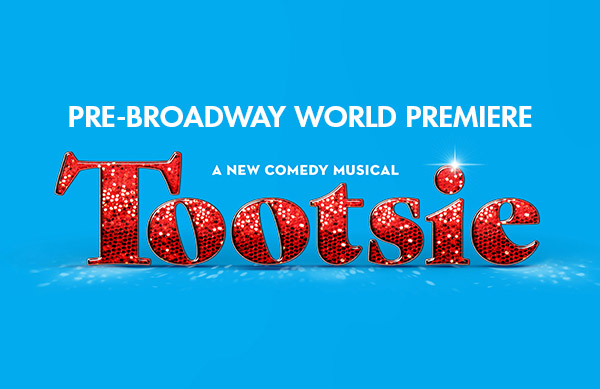 TOOTSIE tells the story of a talented but difficult actor who struggles to find work until an audacious, desperate stunt lands him the role of a lifetime. 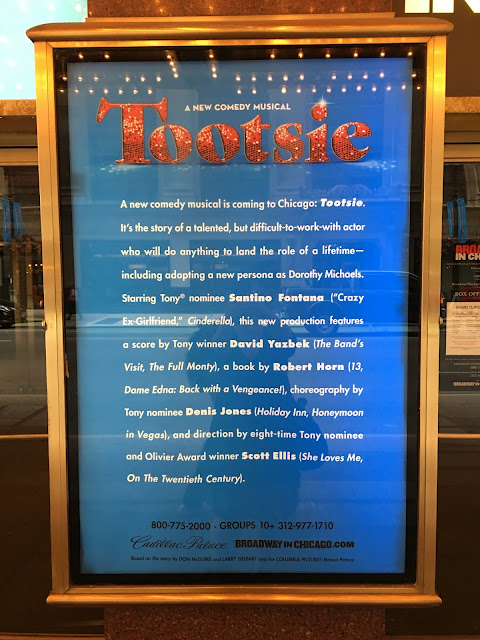 TOOTSIE features an original score by Tony Award-winner David Yazbek (The Band’s Visit, The Full Monty, Dirty Rotten Scoundrels), a book by Robert Horn (13; Dame Edna, Back with a Vengeance), choreography by Tony Award nominee Denis Jones (Holiday Inn, Honeymoon in Vegas), and musical direction by Andrea Grody (The Band’s Visit). TOOTSIE will be directed by seven-time Tony Award nominee and Olivier Award winner Scott Ellis (She Loves Me, On the Twentieth Century). 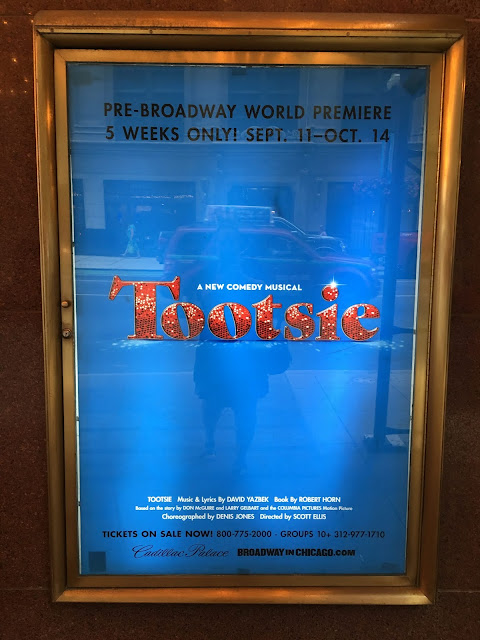 TOOTSIE is based on the story by Don McGuire and Larry Gelbart and the Columbia Pictures Motion Picture. For more information visit: TootsieMusical.com

TICKET INFORMATION
TOOTSIE individual tickets are on-sale now. Group tickets for 10 or more are on sale now by calling Broadway In Chicago Group Sales at (312) 977-1710.  For more information, visit www.BroadwayInChicago.com.
Posted by Bonnie Kenaz-Mara at 8:17 AM No comments: