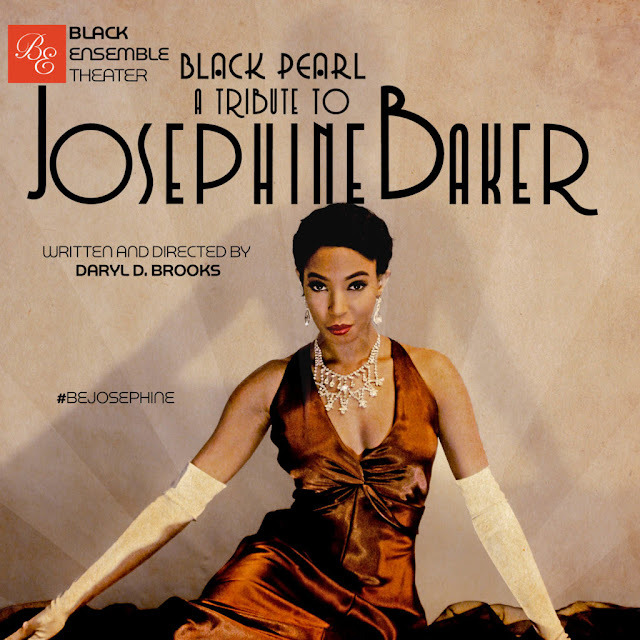 Black Ensemble travels across the ocean to Oui Paris to tell the story of the one of the most dynamic performers the world has ever seen.  Black Pearl: The Story of Josephine Baker will take audiences through the life of the first black international superstar, beginning with her meager beginnings to the star power of one of the most iconic figures that the world has ever seen.

The cast of Black Pearl: The Story of Josephine Baker features Joan Ruffin as Older Josephine, Aerial Williams as Younger Josephine, and Rhonda Preston as Mother. 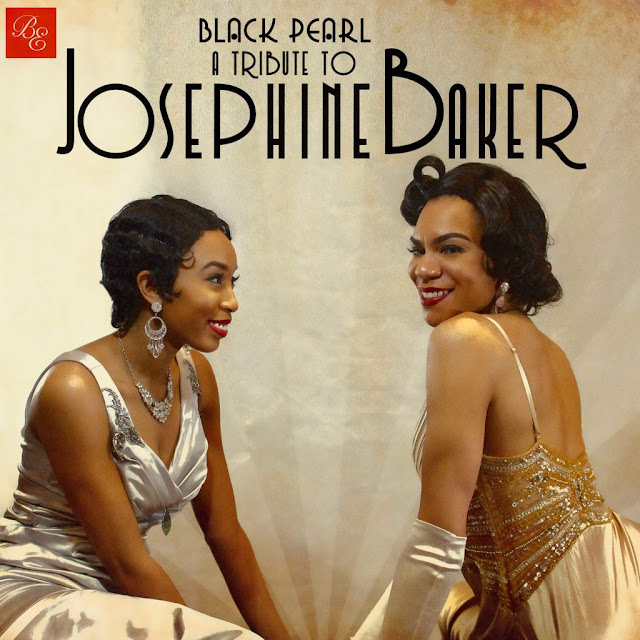