LIGHT AND SOUND PRODUCTIONS ANNOUNCES THE WORLD PREMIERE OF

BY MARTHA HANSEN AND DIRECTED BY MARGARET KNAPP 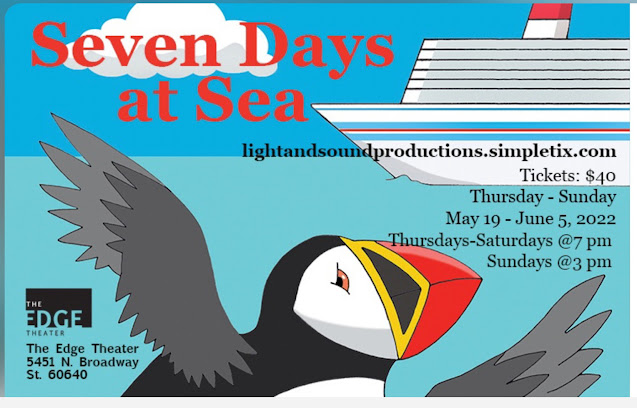 Light and Sound Productions is proud to announce the world premiere of Seven Days at Sea, written by Martha Hansen and directed by Margaret Knapp, May 19 - June 5, at The Edge Theater, 5451 N. Broadway Street. Press opening is Friday, May 20 at 7 p.m. The performance schedule is Thursdays - Saturdays at 7 p.m. and Sundays at 3 p.m. Tickets are $20 - $40 and are on sale now at LightAndSoundProductions.org.

Five older women’s lives intersect on a lesbian cruise ship. While on the cruise, the women confront truths about themselves and each other reflecting a journey through age, illness and renewed sexuality. This show is recommended for mature audiences. 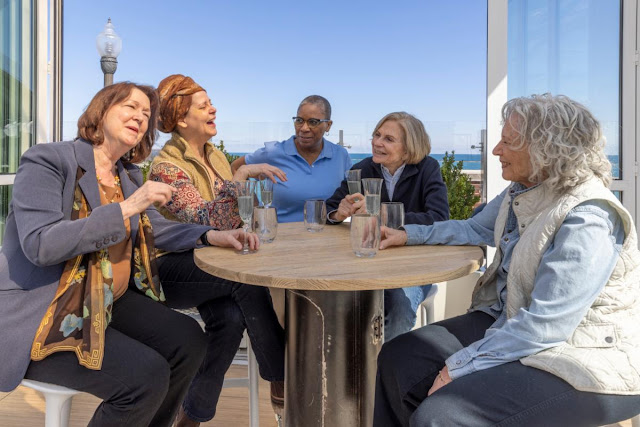 All Photos by Shirley Nannini

“I wrote this, my first play, as I feel older women’s voices are rarely heard and it has been a humbling experience. As one friend suggested, it’s like building a plane while flying,” said Hansen. “I am learning about the complexity of bringing a production to life with its myriad pieces and learning from all the people I have been in contact with, especially the Chicago artistic community. On days I’ve felt I might not be able to go on, their enthusiasm and encouragement have buoyed me up and allowed me to continue to complete this play.” 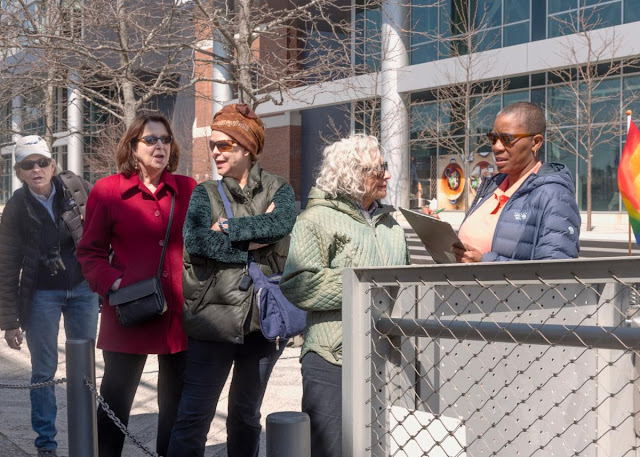 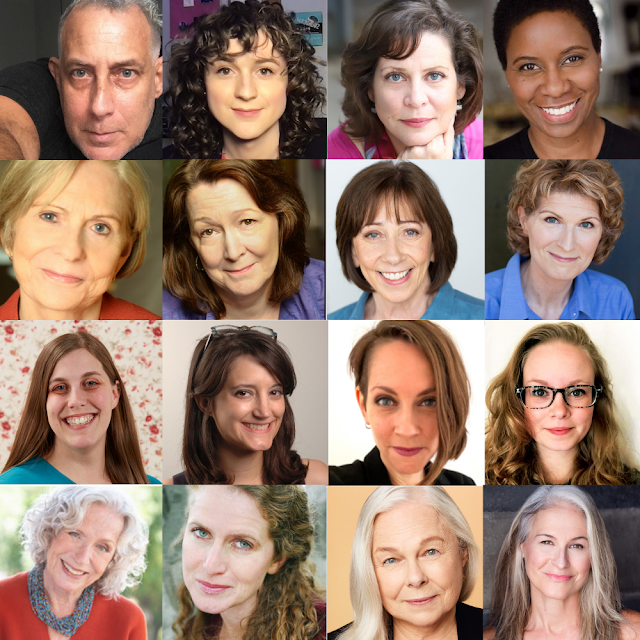 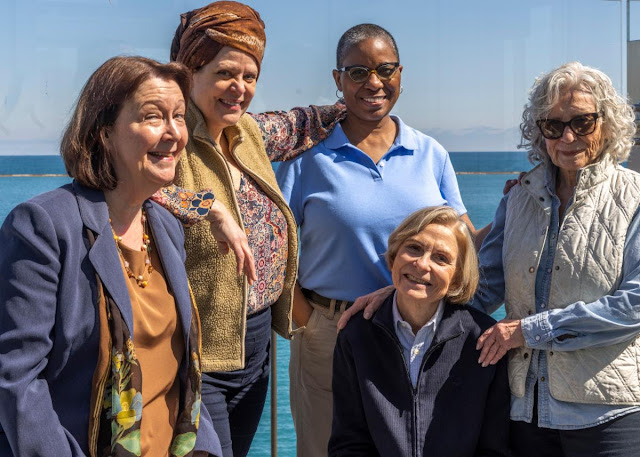 ABOUT MARTHA HANSEN, playwright and actor

ABOUT MARGARET KNAPP, director and dramaturg

Margaret Knapp’s directing credits include Foxfinder by Dawn King for Interrobang Theater Project which was nominated for seven Jeff Awards including Best Director and Best Production and won two (Best original music and best scenic design). Other directing credits include Uncle Vanya, Honey Brown Eyes, The Intelligent Design of Jenny Chow, Rhinoceros, Museum by Tina Howe, and Twelfth Night. Knapp has functioned as a literary manager and dramaturg for various projects around Chicago. A proud Equity actor since 1992, she has acted at theaters in the Midwest such as the Apollo here in Chicago, Drury Lane-Oakbrook, the Kansas City Rep and Unicorn Theater in Kansas City, Missouri, and The Human Race Theater in Dayton, Ohio. Knapp also teaches speech, acting and comparative literature at various colleges in Illinois. 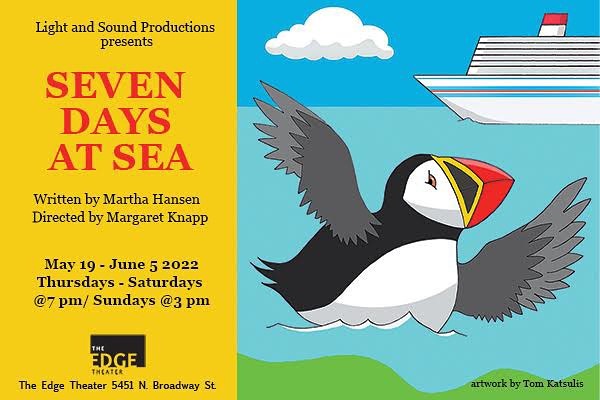